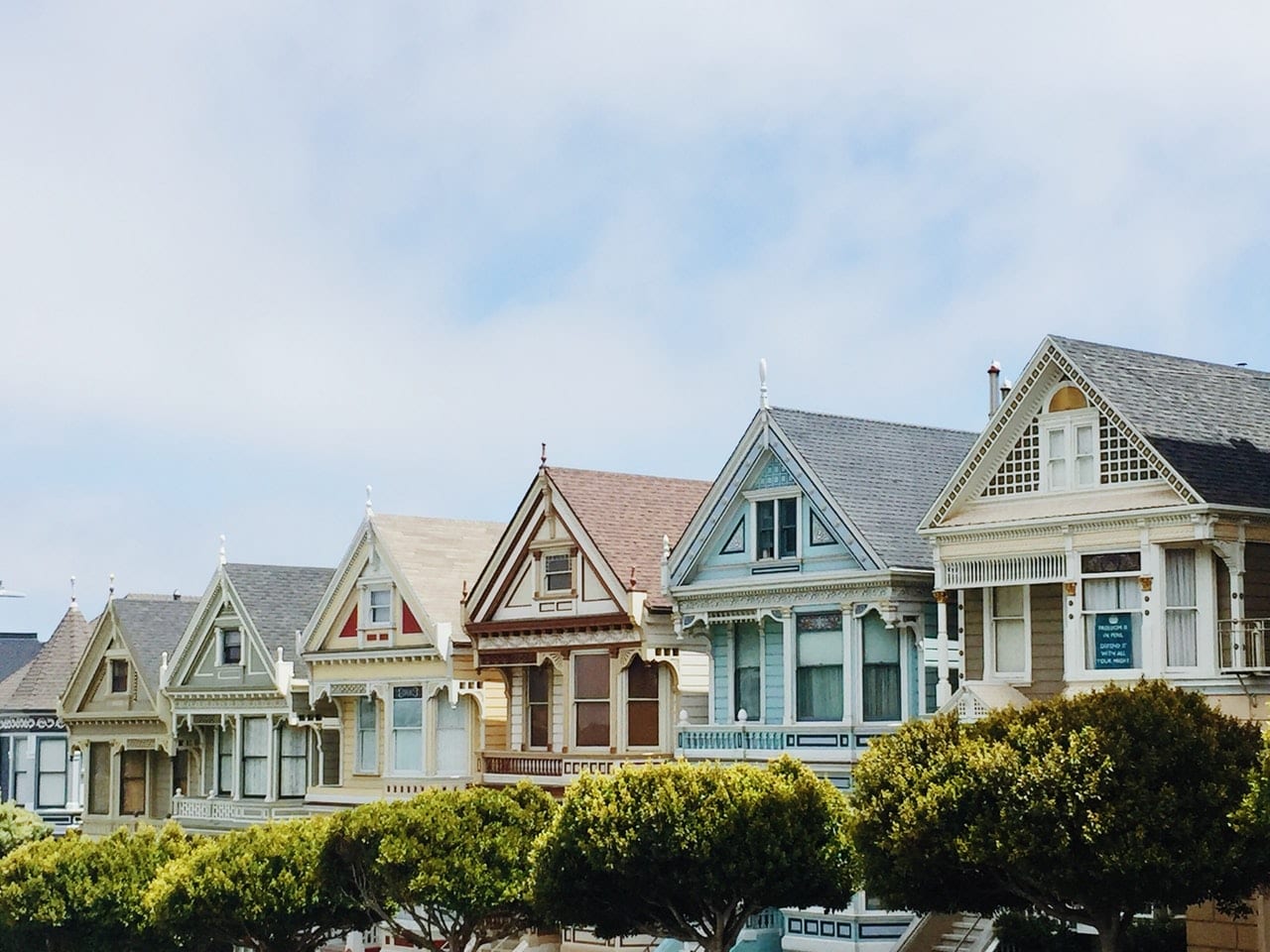 Mortgage lender, Halifax, has said that despite biggest monthly drop since 2010, annual price inflation of up to 3% is possible while dismissing fears of housing market crash even as house prices fall. It said that in the steepest fall since September 2010, prices were down 3.1%. After a 1.6% rise in March, the cost of the average home in the UK was cut by £7,140 to £220,962. Over the latest quarter – considered a better guide to the underlying trend – prices were 0.1% lower than in the previous three months.

Halifax’s managing director, Russell Galley said the demand for property had been weak in recent months. However, he still expected annual house price inflation to be between zero and 3% this year. In the three months to April, prices were up 2.2% on February to April 2017, down from 2.7% in the three months to March.

Previous sustained falls in house prices have tended to occur only when rising unemployment forces people to sell their homes, but Galley said the UK jobs’ market remained strong. Unemployment is at its lowest level since 1975 and real wage growth has resumed.

Values dipped across the UK for the third quarter in a row, falling 0.1% between February and April, compared with declines of 0.1% and 0.7% in the two previous three-month periods, according to Halifax.

The lender said both the quarterly and annual rates had fallen since reaching a peak last autumn. City analysts say the monthly Halifax figures tend to be more volatile than other surveys.

House prices have been falling in London for some time, especially in wealthier areas, while values in areas outside the capital are still rising. Recent regional figures from Halifax showed the price of a typical house in London was £430,749 between January and March, the lowest since the end of 2015.

A north London estate agent, Jeremy Leaf, said the latest figures were disappointing. He said the busy spring buying season is beginning, which tends to set the tone for the rest of the year.