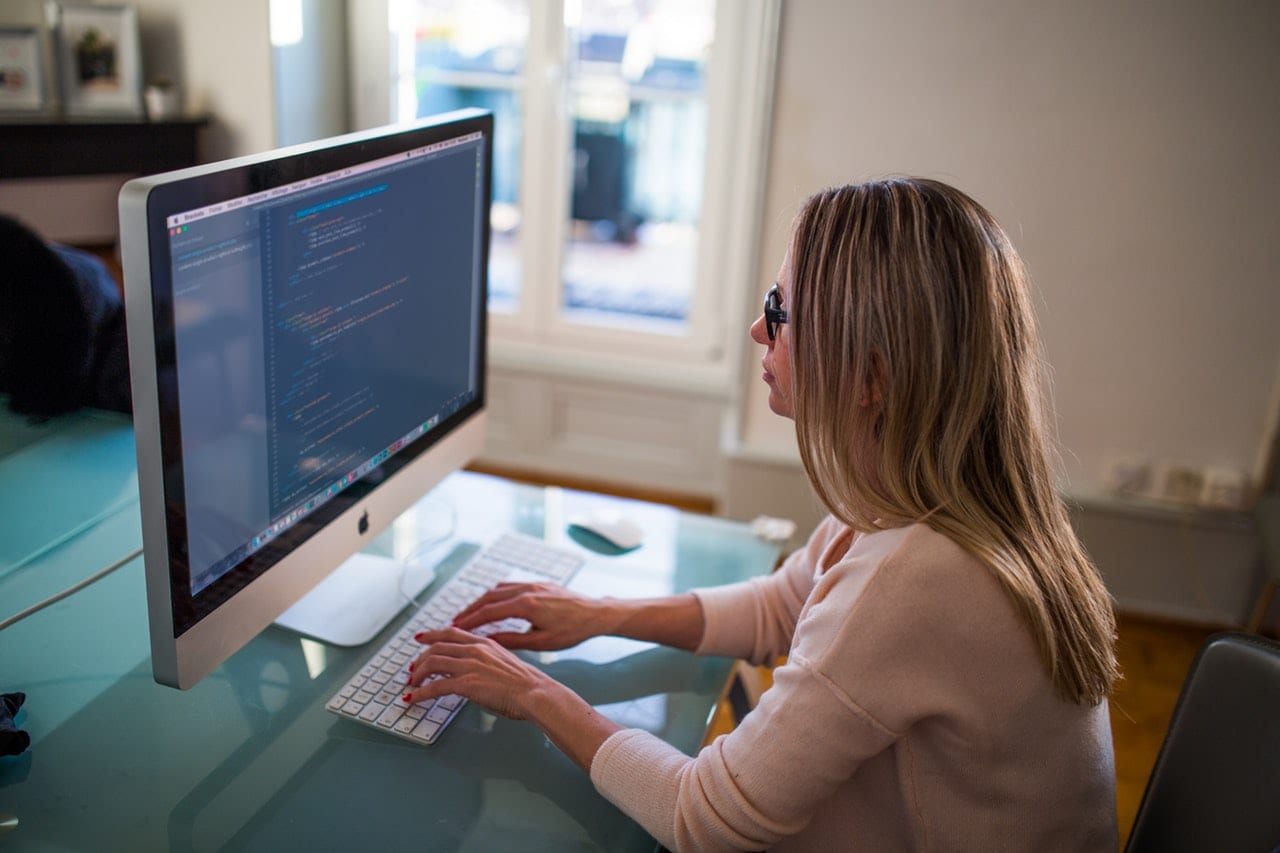 Growth capital firm, Oxx, has raised $100m (£73.34m) to invest in B2B tech software companies in the UK, Israel and Nordic countries. It has reached target by securing backing from British Business Investments, the commercial arm of the British Business Bank, and the largest single investor.

Oxx General partner, Richard Anton said that it is delighted to achieve this milestone and looks forward to supporting outstanding B2B scaleups to grow internationally. There is a clear funding gap known by entrepreneurs as the ‘valley of death’, which claims many promising scaleups stuck between early-stage venture capital and maturity. But these companies can bridge the gap and achieve explosive growth with the winning combination of capital and guidance from a hands-on investor with a deep understanding of the sector.

He said that Oxx is deeply grateful to its investors for their support and confidence in its passion and experience and to its good friends at Amadeus Capital for their help in getting Oxx up and running.

Another Oxx General partner, Mikael Johnsson added that Richard and he have both been investing in B2B software scaleups for more than a decade; that, they joined forces five years ago to intensify their efforts, so it’s an exciting moment to achieve this target in their first independent fund.

The support from investors has been fantastic and reflects belief in its focus. The difficulties that European companies face in breaking through to the global stage have been well documented. He is excited to apply its expertise to take ambitious B2B software companies from promise to success.

Oxx focuses on business-to-business software companies from the UK, Nordic region and Israel which are looking to expand internationally. In August 2017 Oxx made its first independent investment, in Stockholm-based infrastructure software provider Apica. Then in October 2017, Oxx’s portfolio company ForeScout Technologies; an Internet of Things security company which has a market cap of $1.5bn, closed its IPO. Oxx’s first fund will participate in funding rounds of $5m to $20 million and it is actively working on new investments.