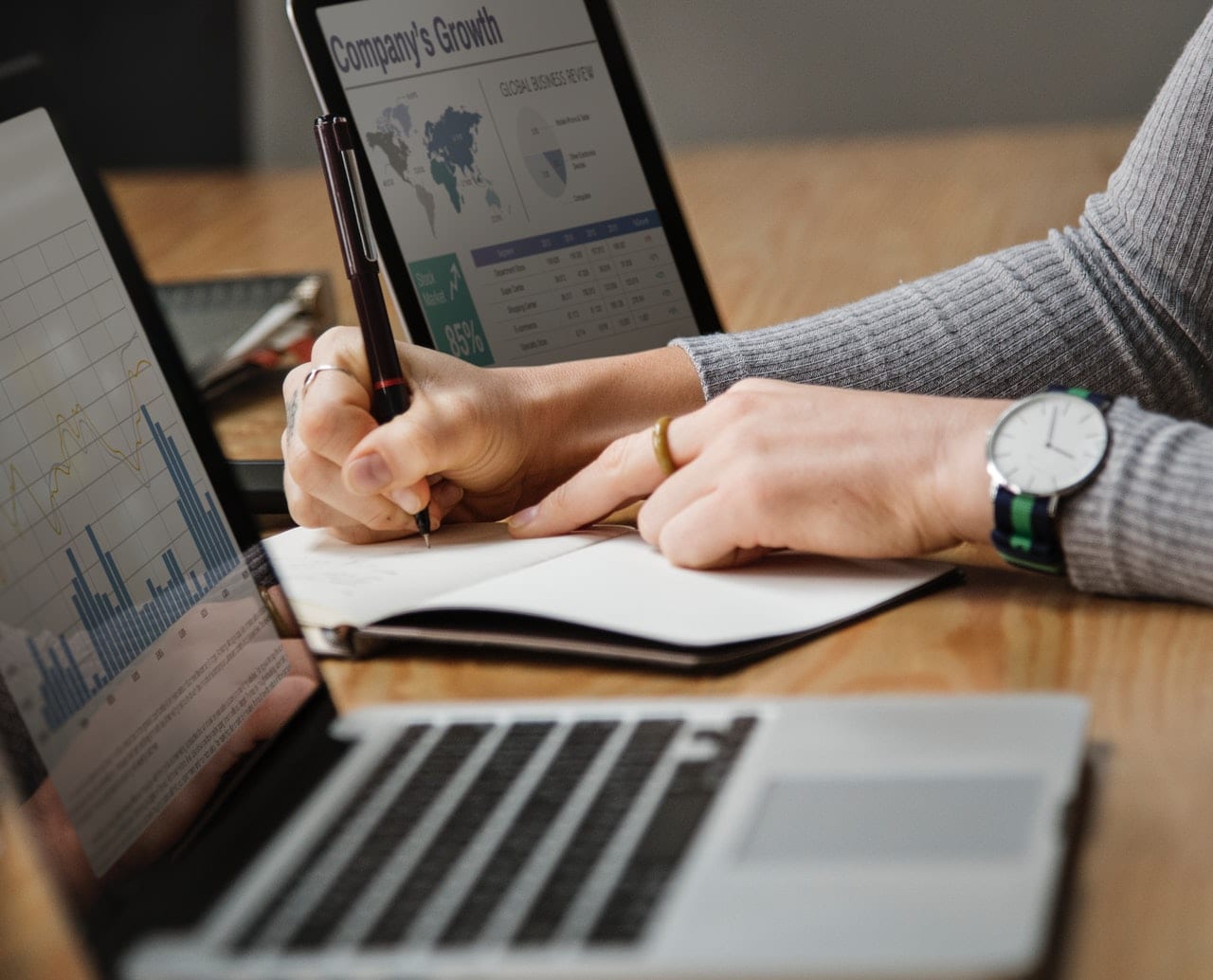 The chief executive was to collect the payout for leading the integration of TSB with its Spanish parent company Sabadell but the bank’s chairman confirmed to MPs on Wednesday that Pester “will not be taking his bonus for this integration”, a decision he said was “wholly appropriate”.

He received £2m for guiding the IT integration in 2016 but the bank held back a further £2m in 2017 after costly delays to the project.

The chief executive and chairman, as well as chief operating officer Miquel Montes, were questioned before parliament’s Treasury committee on Wednesday to explain how the problems had been allowed to happen, why customers were still experiencing problems and when they would be fixed.

Pester’s responses failed to impress the committee with chair Nicky Morgan describing him as a “staggering example of a chief executive who seems unwilling to acknowledge the scale of the problem”.

Earlier, TSB customers complained on social media that they had been debited monthly fees for accounts they could not access. Later, Pester’s reaction was termed arrogant by a number of social media users.

The chief executive told the committee that no group of customers had been locked out of their online accounts continuously for two weeks and instead likened the failure to a shop that is too small for the amount of customers.

He said that as of now the bank is at a point where its mobile app login success rates are at a level where they are expected to be.

Meanwhile, many TSB’s customers have already threatened to leave the bank.

Some customers have already tried to switch their accounts but were told by other banks that this was not possible because of TSB’s computer problems.

The TSB mess began at the start of last week after the bank shifted millions of customers’ accounts from an IT system owned by Lloyds to one run by Sabadell.

Customers were supposed to be able to log in as normal from last Sunday but hundreds of thousands were unable to. Those who managed to log in found that some or all of their account details had disappeared. Customers also reported that they could access other people’s accounts, including account numbers, sort codes and transaction histories.

Please remember that investments of any type may rise or fall and past performance does not guarantee future performance in respect of income or capital growth; you may not get back the amount you invested.
Richard StanleyMay 4, 2018