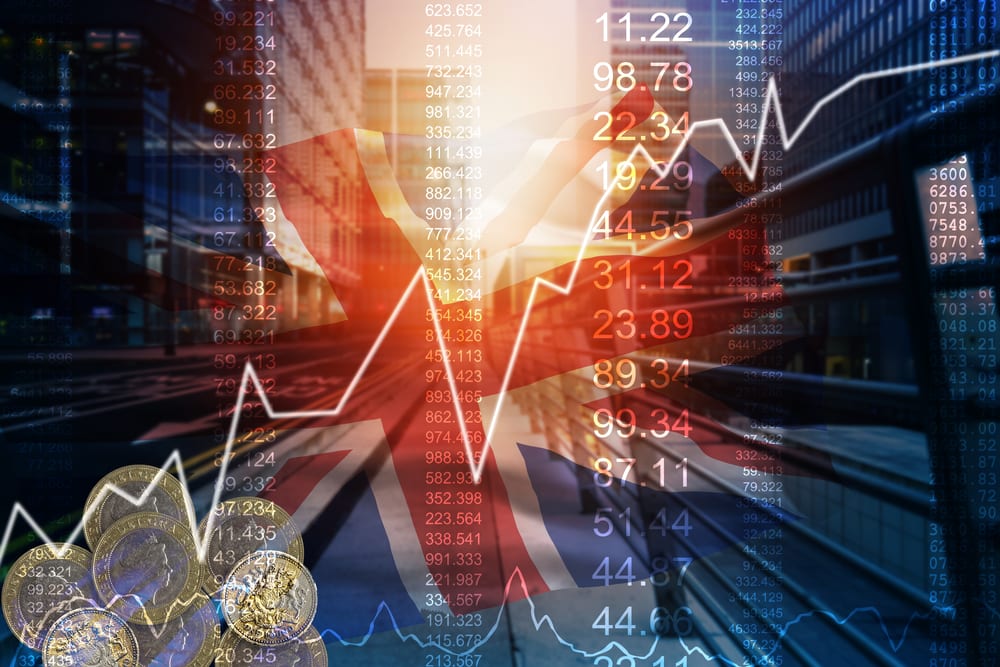 Japan’s MUFG and Mizuho have hired a total of nearly 100 staff in London in the last 6 months, bolstering their UK trading and investment banking teams despite industry concerns over Brexit’s impact on financial services in Britain.

They two companies have added to their UK trading and investment banking workforce as Mizuho has hired more than 25 senior bankers and traders, while MUFG has hired seven senior investment bankers, an aviation finance team from Germany’s DVB Bank and dozens of back office risk and compliance staff, information from sources and internal bank memos seen by Reuters show.

Wall Street and European rivals are moving staff from London to other European hubs, concerned about being able to keep serving clients with Britain outside the European Union.

The latest EY Financial Services Brexit Tracker showed 43 financial firms have announced plans to make local hires for more than 2,400 roles in the EU. The total number of jobs seen likely to relocate from London to the EU is around 7,000.

The Japanese banks had cut back too far and are taking advantage of a relative lack of competition, headhunters said.

They have been recruiting for the last four or five months, and towards the back end of last year, they have really come back out in force, Ben Harris, senior manager at recruitment firm Morgan McKinley, said.

They have taken in some heavyweight individuals away from other big banks who have been very cautious about adding headcount, Harris added.

Mizuho has focused on fixed income products, where new head of global markets Asif Godall has hired bond and derivatives traders from rivals including Barclays, Deutsche Bank, and HSBC.

We’ve been opportunistic in hiring, and have benefited from the fact the European banks have retrenched, Godall said.

The strategy is to grow the bank’s ability to cross-sell financial products to its corporate clients, and make better use of its vast balance sheet as European lenders retreat, he said.

MUFG offered redundancy to 500 senior London bankers in May, but is now building back up under new chief for the region John Winter, with a similar focus on cross-selling.

The past twelve months have been about bringing in some strategic hires to support these plans, as well as making some key internal appointments to ensure that we bring greater co-ordination and focus to our business, Winter said.