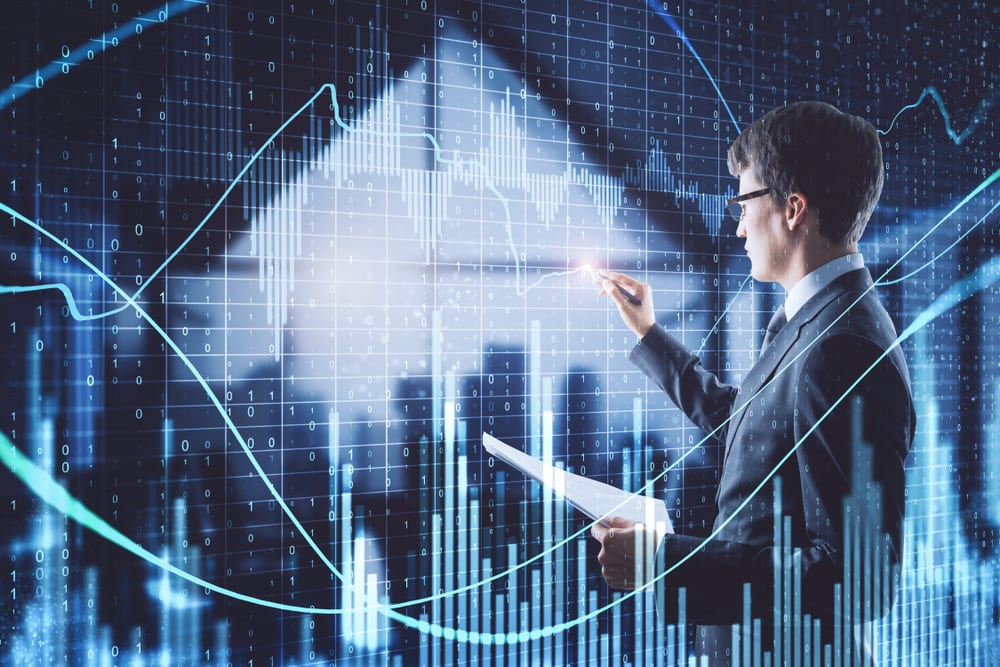 Major U.S. and European stock indexes surged to fresh records on Tuesday after China’s senior medical adviser suggested the deadly coronavirus may be over by April, an outlook that also helped crude prices gain on hopes of renewed Chinese demand.

China’s foremost medical adviser on the outbreak told Reuters the number of new cases was falling in some places and forecast the epidemic would peak this month.

But the World Health Organization warned of a global threat potentially worse than terrorism, and the WHO’s chief said the world must “wake up and consider this enemy virus as public enemy number one.”

Gold fell and the dollar retreated from a four-month high against the euro as risk appetite improved, helping lift bond yields. Chinese shares closed higher for a sixth straight session as a decline in new coronavirus cases in China lifted investor sentiment around the world.

MSCI’s all-world stock index gained 0.44% to hit a record high, as did the pan-regional STOXX 600 index in Europe, the blue-chip DAX in Germany and the S&P/TSX Composite in Canada.

The FTC said it would study “hundreds” of small acquisitions by the large tech companies and that its special orders were designed to identify areas that need more antitrust enforcement.

The market’s retreat “has more to do with the midday weakness in the large-cap tech names from the FTC story, said Michael James, managing director of equity trading at Wedbush Securities in Los Angeles.

The five companies have driven much of the recent rally in large-cap U.S. stocks.

Investors are not euphoric and the coronavirus has added a dose of healthy scepticism in the marketplace, said Rahul Shah, chief executive of Ideal Asset Management in New York.

We are comfortable with stocks grinding higher, versus shooting higher. So we think the slow gradual rise is bullish, Shah said. While valuations are slightly rich, “when you have a bull market people are going to pay more for quality names.”

Federal Reserve Chair Jerome Powell told Congress that the U.S. economy is in a good place, even as he cited the potential threat from the coronavirus in China and concerns about the economy’s long-term health.

Concerns about the economic impact of the coronavirus have recently added a safety bid for the dollar, while economic data has backed the view that the U.S. economic outlook is stronger than the euro zone’s.

A Labor Department report said U.S. job openings dropped for a second straight month in December to hit their lowest in two years, while hiring increased marginally, suggesting a recent acceleration in job growth was unlikely to be sustained.

Oil prices edged up from 13-month lows. Investors, however, remain wary that Chinese demand could slip further if the coronavirus spreads more than expected and if the Organization of the Petroleum Exporting Countries and its allies fail to agree on support measures.