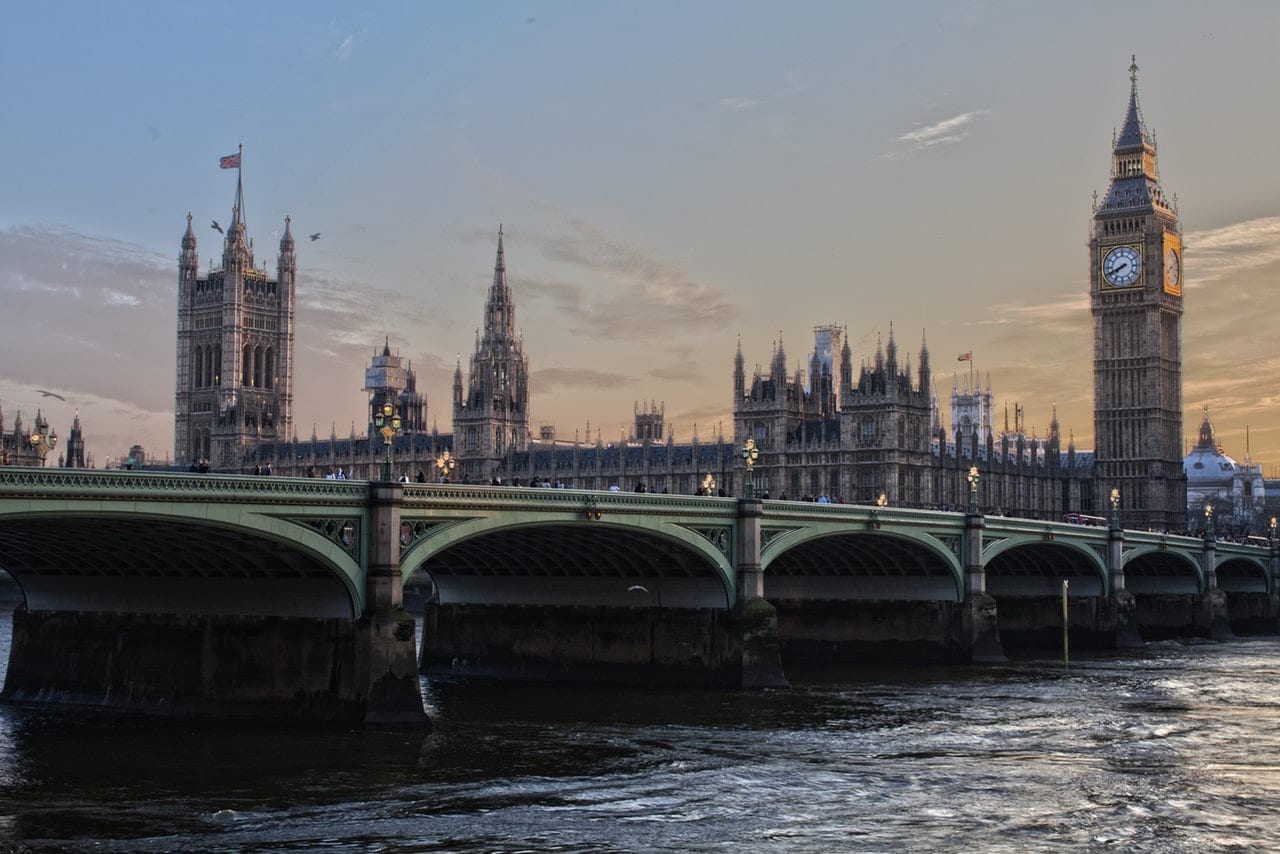 News UK, the publisher behind The Times and The Sun newspapers, has created a 170-strong technology team in a little over seven months.

Christina said, “When I moved to News UK, I said to the management team that I want to build a team outside London, as it’s expensive and difficult to keep hold of talent here,” said Scott. “So we built a team in India, in Bangalore. From the start in April 2016 we’ve managed to build a complete team of 170 people, in new offices which have been purpose-built for us. They’re doing everything from operations and infrastructure support, to software development, including working on the Sun mobile and web apps.”

“Previously we had lots of contractors. We moved from an outsourcing contract with HCL to bring the work in-house with the team in India. And they’re work complements everything we do in London. The idea is it’s just one tech team, I don’t care if the work’s done in India or here.”

She explained that News UK used innovative recruitment techniques to secure the right talent, including hackathons.

“We worked with HackerEarth, and ran a data-based hackathon over a weekend. We let it be known there were jobs available at the end. We had 1,500 people apply, then 40 attended, and we recruited the best four. That also brings great PR around the company we built out there, as the offices are amazing which creates a buzz. So it works as both a marketing and recruitment tool.”

“My mission in life is to make News UK, whether in India, London or anywhere, a destination for technologists. When I arrived, it’s not that we had a bad reputation, we had no reputation. We were never speaking at conferences or putting ourselves up for awards.”