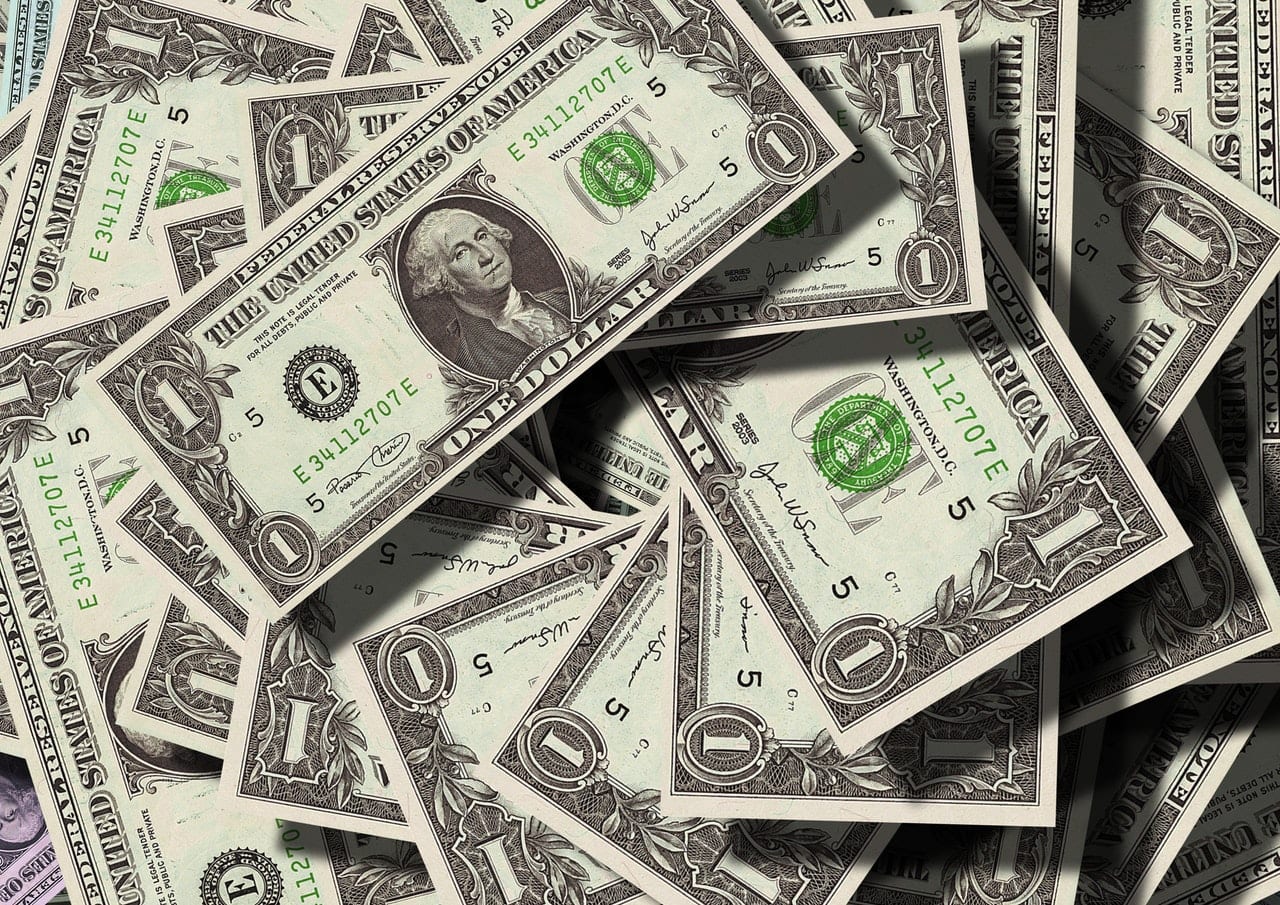 The FTSE 100 closed down 27.47 points at 6772.00 as energy stocks slumped ahead of OPEC meeting in Vienna to thrash out oil production cuts.

Brent crude fell to $46.49 (£36.86) a barrel amid volatility as traders ponder the likelihood of a deal. The US Dow Jones was ahead 31.1 points at 19,129 following robust economic growth figures.

Joshua Mahony of IG said, ‘The FTSE has suffered once more thanks to crude, as an oil slip sparked a slide in energy firms on the commodity-focused index’.

‘As we approach tomorrow’s crucial OPEC meeting, the impact of an increasingly volatile crude market will play a significant part in dictating sentiment throughout financial markets.

‘Despite an initial consensus, a deal feels as far away as ever, with members continuing to conduct an intricate game of political poker, utilising the media to further their cause.

‘It is becoming increasingly evident that some of the more prominent OPEC members care more about holding on to market share than helping raise the price of oil. Hence despite agreeing to a production cut, we have seen the likes of Saudi Arabia, Iraq and Iran all continue to raise production.

‘The US economy has managed to post an impressive 3.2 per cent growth rate for the third quarter, with initial estimates coming up short compared with the actual figure.

‘Critically, we have seen household spending prove the primary driver of growth, which could well continue into the fourth quarter given the shopping fest instigated on Black Friday.’

Copper mining giant Antofagasta was the biggest faller on the FTSE 100, down nearly 4 per cent or 28.5p to 700p, after it emerged that Iran and Iraq had failed to reach an agreement with Saudi Arabia over how best to cut production.