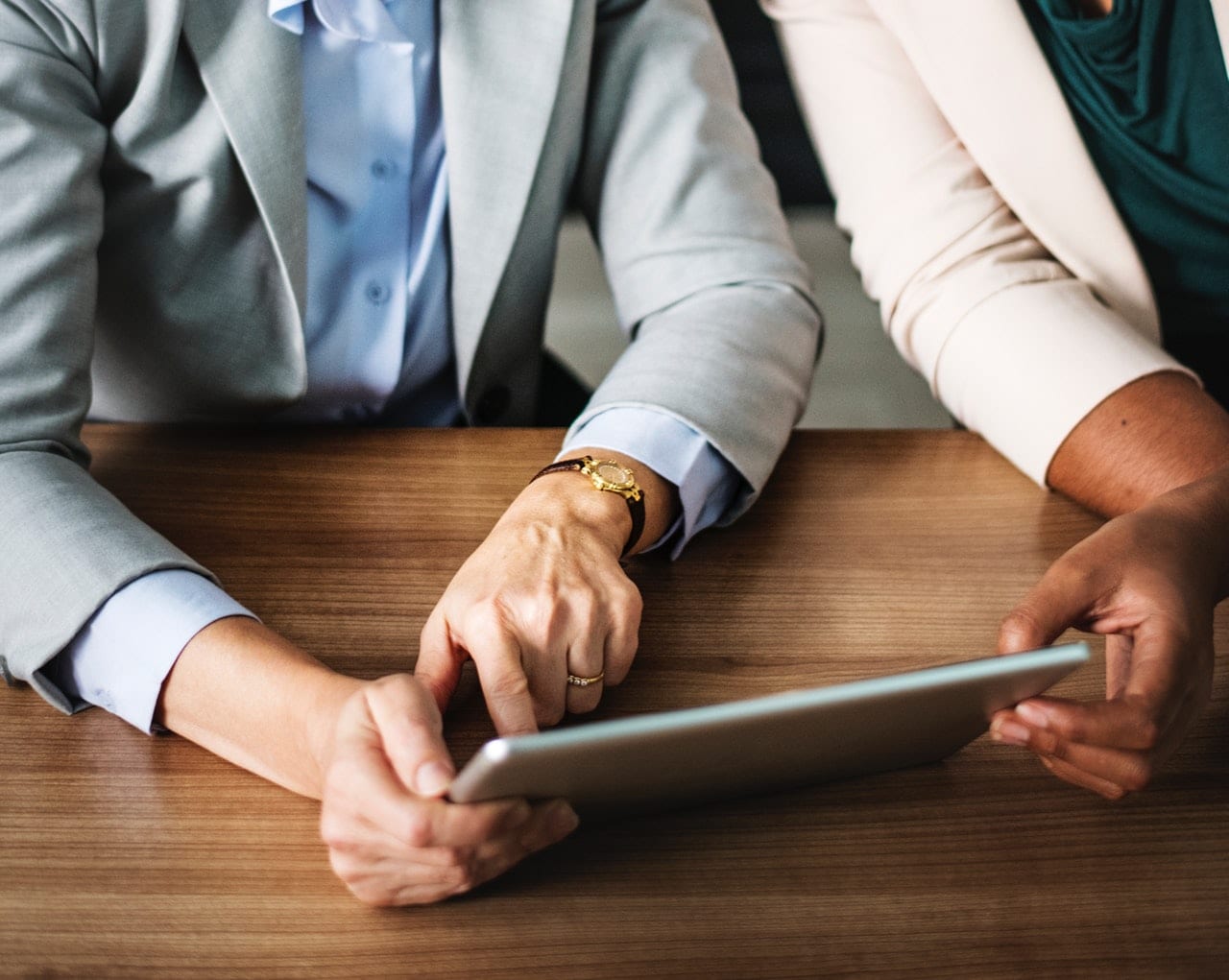 According to a lender’s figures, annual growth in UK house prices accelerated for the first time in eight months in November.

The Halifax, part of Lloyds Banking Group, said property prices had risen by 6% compared with a year ago. That meant the cost of a typical home was £218,002, it said.

The faster price growth is in contrast with figures from rival Nationwide, which said annual house price growth had slowed to 4.4%.

Annual property price growth peaked at 10% in March. The Halifax said that, despite the pick-up it reported in November, “annual house price growth may slow over the coming months”. It said that prices were up by 0.2% compared with October, and had risen by 0.8% in the three months to the end of November compared with the previous quarter.

Industry has welcomed the pick-up in prices. Russell Quirk, chief executive of eMoov, said, “Many in the industry have been quick to put the boot in over the last few months where the UK property market is concerned, hanging gloomy predictions on a dwindling level of demand in the market.

“It would seem this simply is not the case. The driving factor behind inflating house prices is an imbalance between supply and demand and, with house prices spiking this late in the year, it would seem there is certainly a sustained level of buyer demand present in the current market.”

Jonathan Hopper, managing director of Garrington Property Finders, said, “The Halifax’s market confidence tracker illustrates perfectly the ‘business as usual’ stoicism. It found consumer confidence in the housing market is at its lowest level for three years, but that nearly four times as many people expect prices to rise as think they will fall in the next year.”

The Halifax said that low mortgage rates were maintaining demand among potential buyers. But HSBC has just pulled one of the cheapest deals – a 0.99% two-year fixed-rate deal off the market.

Trinity Financial’s mortgage broker, Aaron Strutt said the lender was inundated with enquiries, which could have led to it being withdrawn, despite the relatively high arrangement fees connected to the deal.

Please remember that investments of any type may rise or fall and past performance does not guarantee future performance in respect of income or capital growth; you may not get back the amount you invested.
Richard StanleyDecember 8, 2016