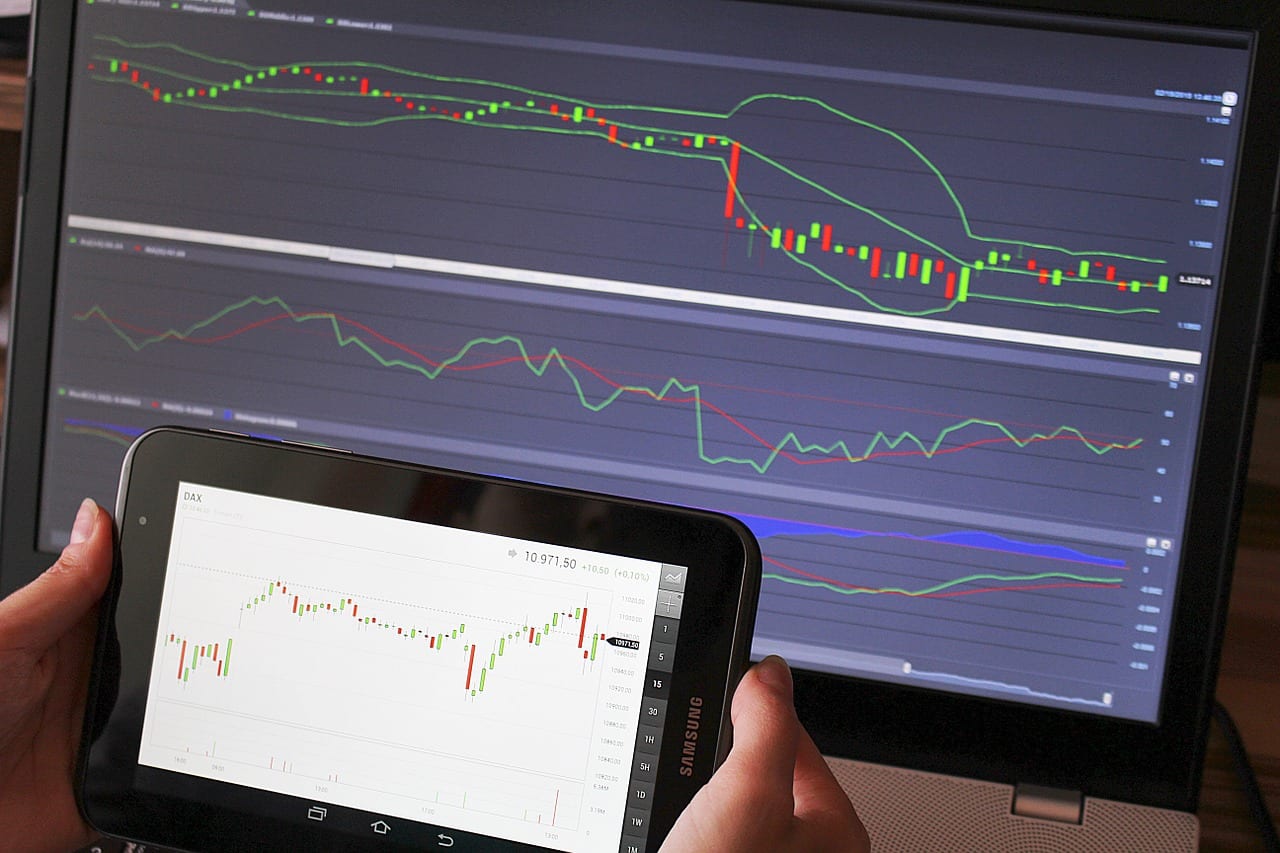 Sony Corp also was in the spotlight, with the stock ending 3.1% higher after Daniel Loeb’s activist hedge fund Third Point LLC called on the company on Thursday to spin off its semiconductor business and sell off stakes in Sony Financial and other units.

Nikkei 225 futures and options contracts expiring in June settled at the price of 21,060.56. The closely watched settlement price, known in Japan as the special quotation, or SQ, is calculated from the opening prices of the 225 shares in the Nikkei share average on the second Friday of the month.

It was the second time in a month tankers have been attacked in the world’s most important zone for oil supplies, amid rising tensions between the United States and Iran. Washington quickly blamed Iran for Thursday’s attacks, but Tehran denied it was responsible.

Analysts said that while there was strong demand for oil-related shares, most investors stayed on the sidelines before next week’s U.S. Federal Reserve meeting, which could offer more clues on the chances of interest rate cuts in the wake of mounting risks to trade and global growth.

Financial markets also remain on edge ahead of a possible meeting between U.S. and Chinese leaders at the G20 summit in Japan later this month, as trade tensions between the world’s biggest economies showed no signs of letting up.

Gains in oil shares triggered buying in other commodity-related stocks such as metal producers. Mitsubishi Materials and Mitsui Mining & Smelting both gained 1.3%.

Please remember that investments of any type may rise or fall and past performance does not guarantee future performance in respect of income or capital growth; you may not get back the amount you invested.
Richard StanleyJune 14, 2019