Stocks and yields steady with Fed 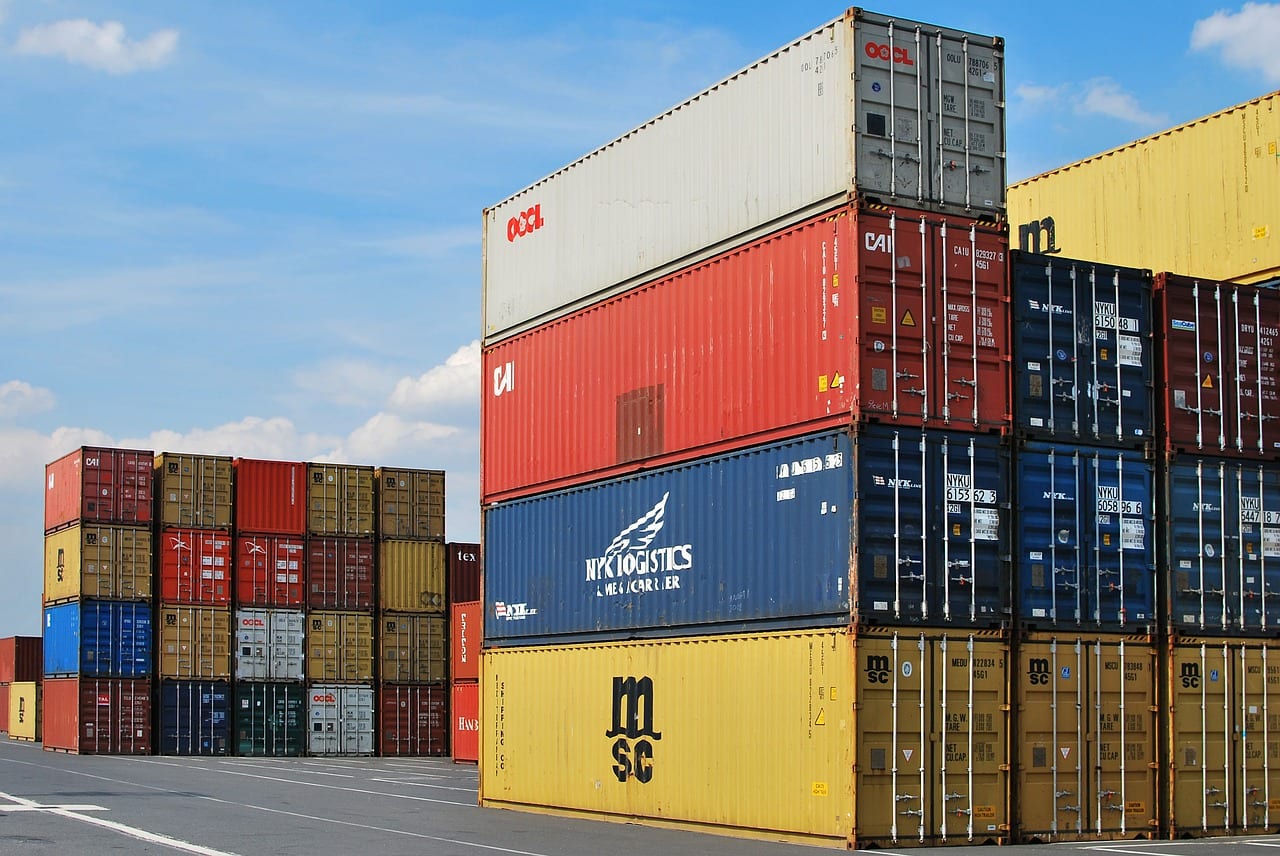 A gauge of global stock markets edged higher on Monday to build on monthly gains and benchmark government bond yields hovered near multi-year lows as investors girded for developments later in the week from central banks in the United States and elsewhere.

The dollar slipped against a basket of currencies after touching its highest point since the start of June.

MSCI’s gauge of stocks across the globe gained 0.05%, as increases for Wall Street’s main indexes led by the tech-heavy Nasdaq countered some weakness in Europe.

The U.S. Federal Reserve is set to give its policy statement on Wednesday with expectations running high the central bank is poised to cut interest rates this year.

The European Central Bank is also holding a forum in Portugal this week, with the Bank of Japan also set to hold its policy meeting later in the week.

With so much coming later this week as far as central bank announcements, investors are basically in a holding pattern, said Chris Gaffney, president of world markets at TIAA Bank.

The Fed is expected to leave borrowing costs unchanged at a policy meeting this week but possibly lay the groundwork for a rate cut later this year, with concerns about the global economy fuelled by a heightening U.S.-China trade war.

Expectations have been set off a rate cut have been overdone so it will be interesting to see just how dovish the tone is, Gaffney said.

New York State posted a record fall this month to its weakest level in more than 2-1/2 years, suggesting an abrupt contraction in regional activity.

Please remember that investments of any type may rise or fall and past performance does not guarantee future performance in respect of income or capital growth; you may not get back the amount you invested.
Richard StanleyJune 19, 2019