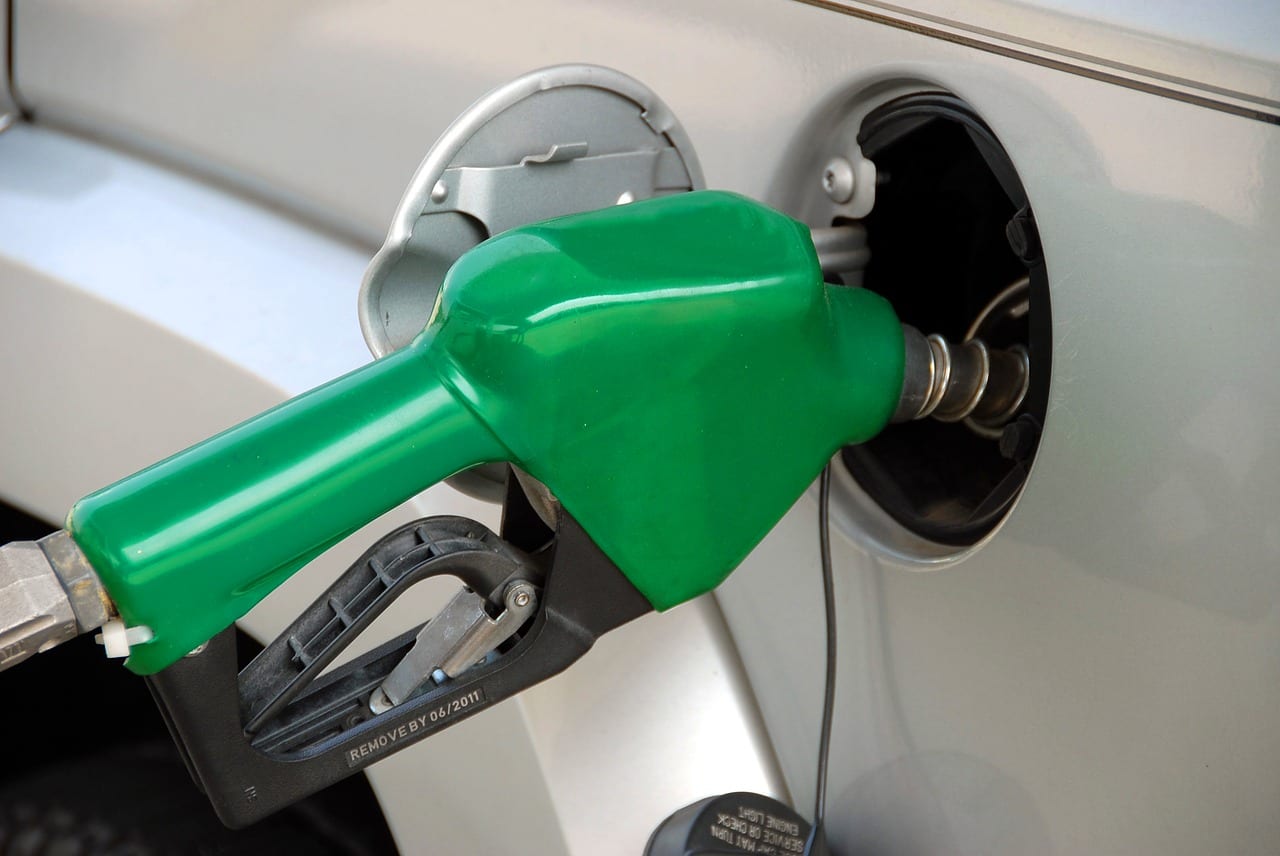 Oil prices jumped to near six-month highs on Tuesday as the United States tightened sanctions on Iran, sending shares of energy companies higher but largely failing to help the currencies of the main crude-oil producers.

News that the U.S. had told buyers of Iranian oil to stop purchases by May 1 or face sanctions pushed Brent towards $75 a barrel and made for a lively return from the four-day Easter break for Europe’s markets.

Oil and gas shares jumped more than 1.7 percent for their best start in six weeks, though almost every other sector suffered. So did bonds, as higher energy costs hung over profits and nudged up inflation expectations.

Foreign-exchange market volatility was still largely absent. The dollar held near a three-week high, but the usual beneficiaries of higher oil prices, the Canadian dollar and Norwegian crown, dipped to $1.33 and $8.52 respectively.

Oil is interesting, but the interesting thing for FX is that the usual feed-through is not in the petrocurrencies, said Saxo bank’s head of FX strategy, John Hardy, adding that might be caused by questions about Chinese stimulus.

The White House said after its Iran move it was working with Saudi Arabia and the United Arab Emirates to ensure oil markets were “adequately supplied,” but traders had already been worried about tight supplies.

Oil prices are up nearly 50 percent since late December, and before the re-imposition of sanctions last year Iran was the fourth-largest producer among the Organization of the Petroleum Exporting Countries, at around 3 million barrels per day.

Oil prices are not so high that it crushes manufacturing by putting energy-price inputs up, but it is producing a nice boost to oil-producing nations, said Robert Carnell, Singapore-based chief economist and head of research for Asia Pacific at ING.

Carnell sees Brent crude’s sweet spot at between $65 and $75 per barrel, adding that above this, there may be some negative impact.

Please remember that investments of any type may rise or fall and past performance does not guarantee future performance in respect of income or capital growth; you may not get back the amount you invested.
Richard StanleyApril 24, 2019