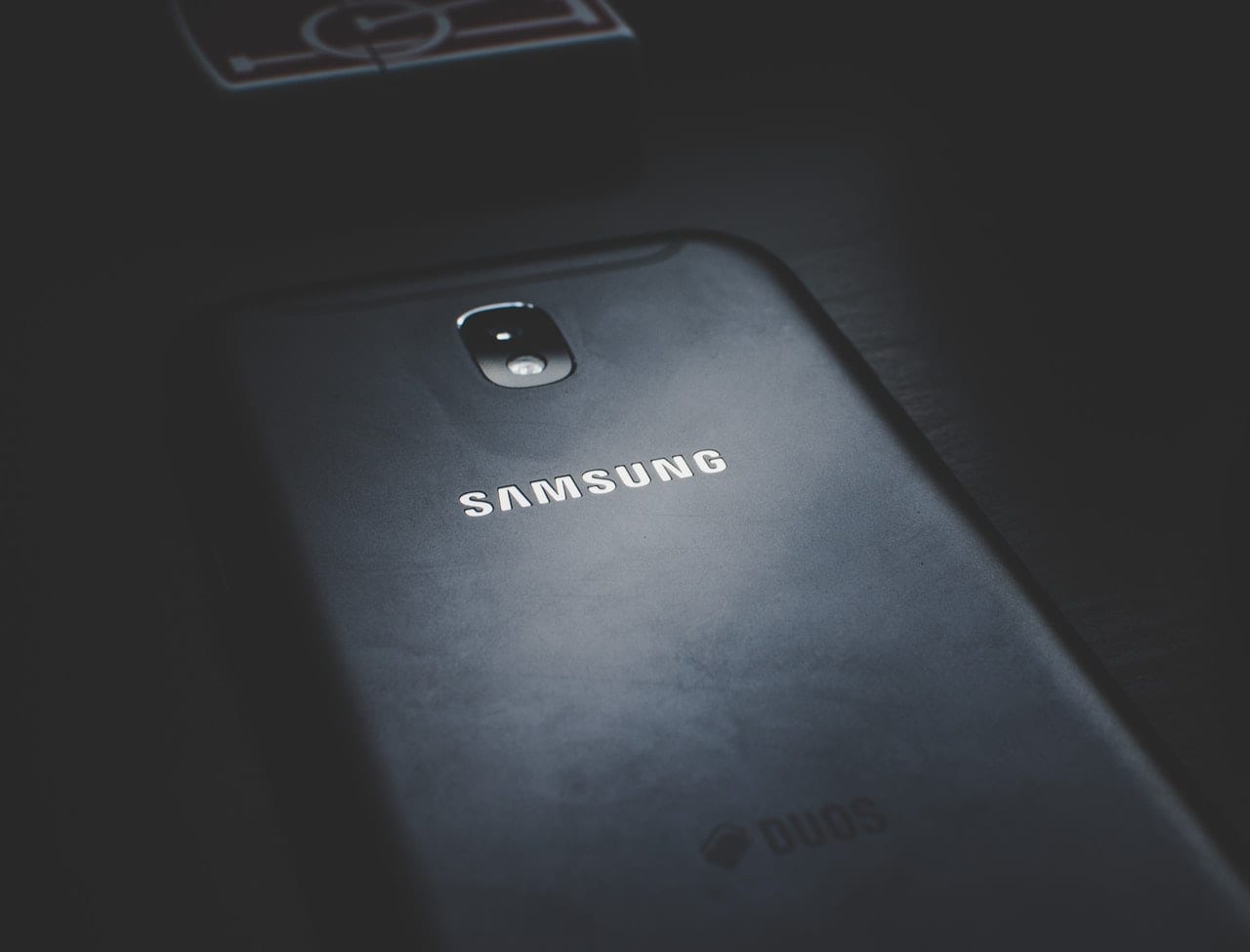 Samsung has confirmed it is to delay the launch of its first foldable smartphone after some early reviewers reported issues with the phone’s screen.

Last week, several journalists in the US who had been given early versions of the phone reported that at least a portion of the folding screen had stopped working within days of use.

In a statement, Samsung said it would announce a new release date for the Fold in the “coming weeks”.

The company recently unveiled a completely new mobile category: a smartphone using multiple new technologies and materials to create a display that is flexible enough to fold. It is encouraged by the excitement around the Galaxy Fold, a spokeswoman for the company said.

While many reviewers shared the vast potential they see, some also showed how the device needs further improvements that could ensure the best possible user experience, she said. To fully evaluate this feedback and run further internal tests, Samsung has decided to delay the release of the Galaxy Fold. It plans to announce the release date in the coming weeks.

Initial findings from the inspection of reported issues on the display showed that they could be associated with impact on the top and bottom exposed areas of the hinge. There was also an instance where substances found inside the device affected the display performance, the spokeswoman added.

Samsung said it will take measures to strengthen the display protection. It will also enhance the guidance on care and use of the display including the protective layer so that customers get the most out of their Galaxy Fold, the tech giant said.

The company said that it values the trust of its customers and they are always a top priority. Samsung is committed to working closely with customers and partners to move the industry forward. It said that it wanted to thank them for their patience and understanding.

The Galaxy Fold was due to be the first major launch of a folding smartphone device in the UK.

Please remember that investments of any type may rise or fall and past performance does not guarantee future performance in respect of income or capital growth; you may not get back the amount you invested.
Richard StanleyApril 24, 2019 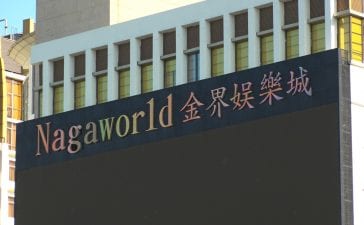 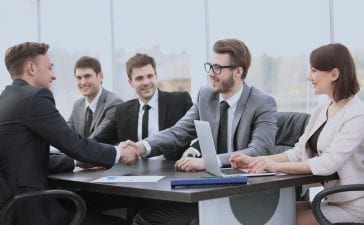