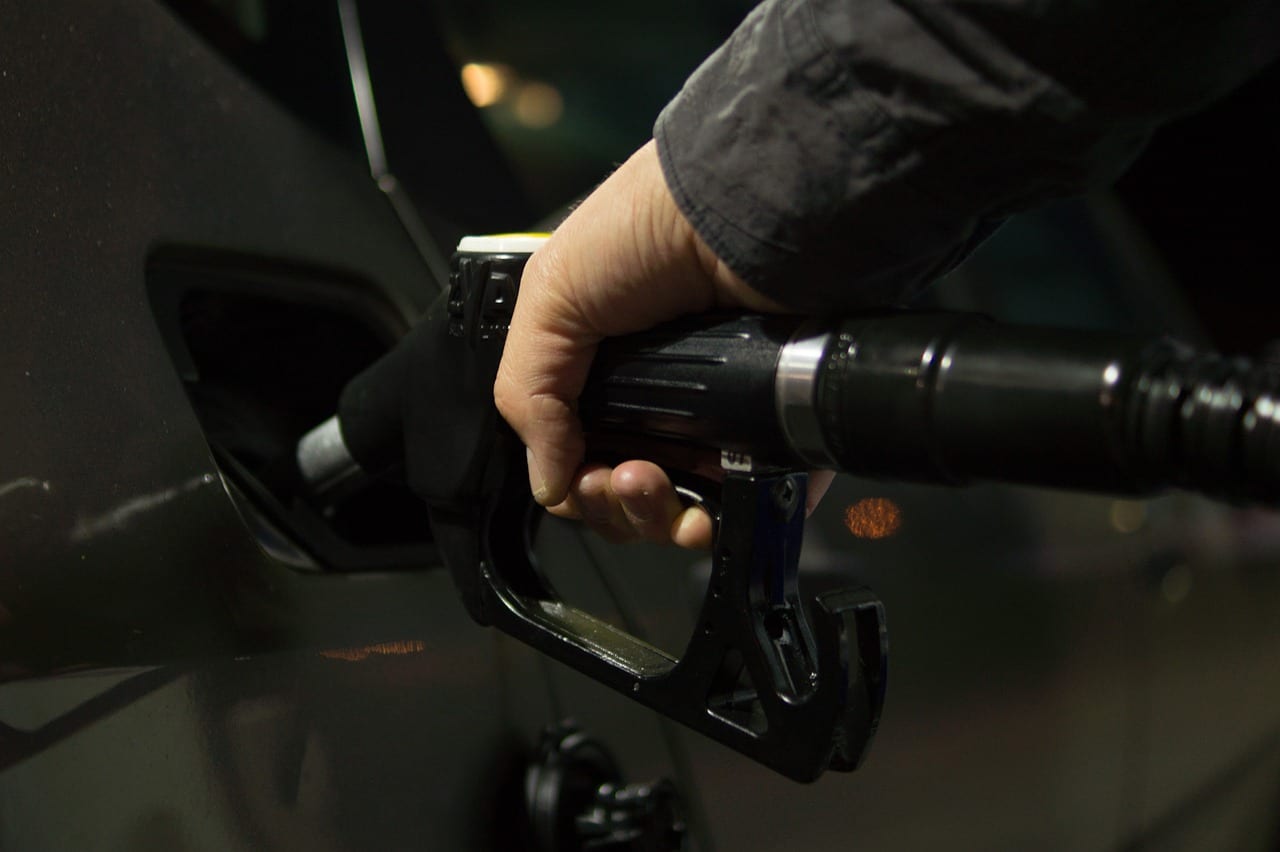 International Brent crude oil futures were at $67.11 a barrel at 1157 GMT, down 72 cents from their last close.

U.S. West Texas Intermediate (WTI) crude futures were at $58.61 per barrel, down 80 cents from their last settlement.

Demand concerns on the back of economic jitters linked to the U.S.-Chinese trade war have also capped prices.

In a fresh development, China made unprecedented proposals on a range of issues, including forced technology transfer, as the two sides work to end their protracted dispute.

This fall does not derail the short-term bullish argument that both the OPEC+ production cuts and supply outages will outweigh the global growth concerns and rising U.S. production, said Edward Moya, senior market analyst at OANDA.

Oil prices are being supported by efforts by the Organisation of the Petroleum Exporting Countries (OPEC) and non-affiliated allies like Russia to trim output, as well as plummeting Venezuelan output.

In early May, analysts expect the United States will extend some sanction waivers on Iranian oil but might reduce the number of countries receiving them.

Washington is seeking to cut Iranian oil exports to zero.

PVM’s Tamas Varga said in a note that enjoy it whilst it lasts. The upcoming six months will bring relatively healthy demand for OPEC oil. If the unplanned supply cuts remain in place… oil prices should edge towards $75/bbl …in coming months as global inventories will draw.