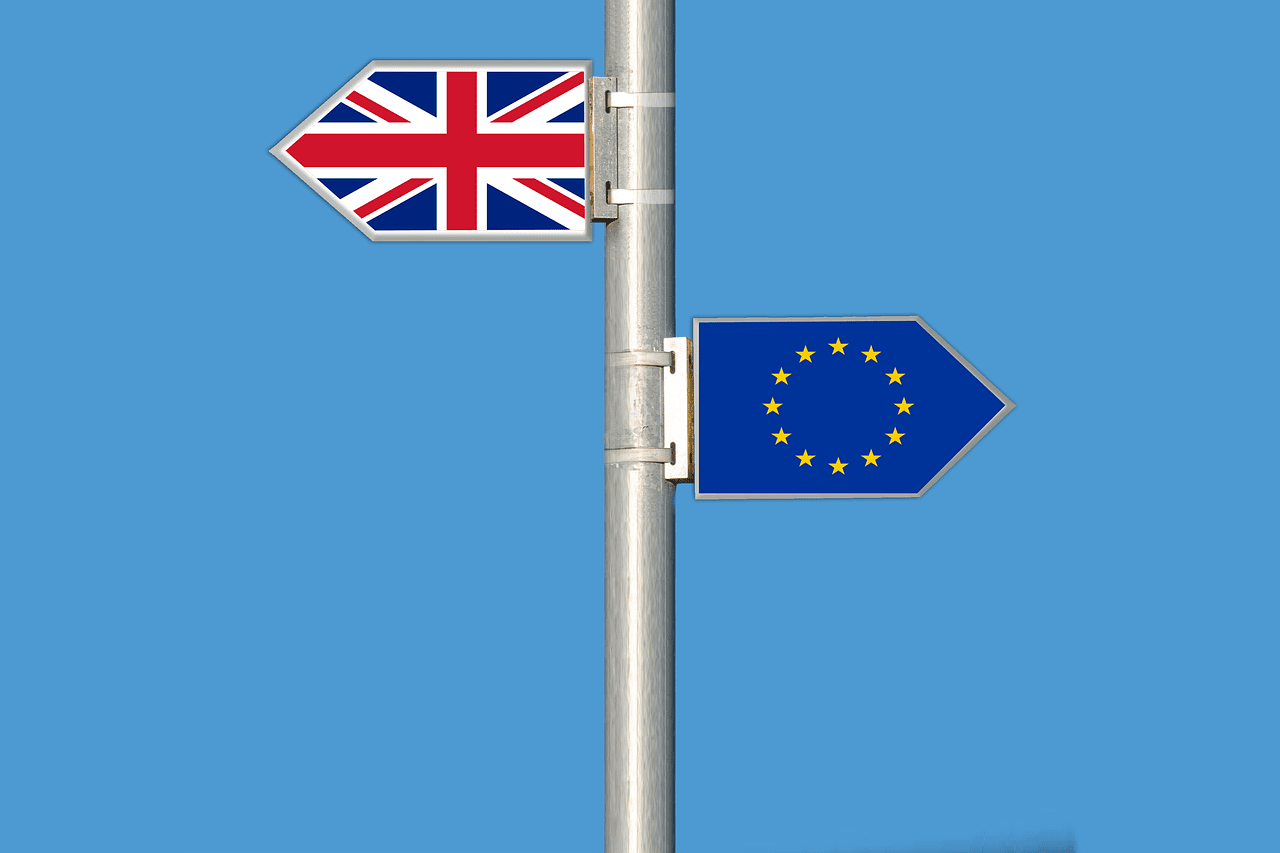 Shares were mixed in Europe and Asia on Wednesday as British lawmakers sought to end an impasse following the overwhelming defeat of Prime Minister Theresa May’s proposed plan for leaving the European Union.

The debate over Brexit comes two days after lawmakers wrested control of the parliamentary agenda away from the government amid concern over May’s willingness to compromise.

The House of Commons was scheduled Wednesday to debate the various alternatives for the split from the EU, after which lawmakers will be asked to vote for all of the options they could accept. The most popular ideas will move to a second vote on Monday in hopes of finding one option that can command a majority.

Shares in China rose ahead of the resumption of trade talks with the U.S. on Thursday in Beijing. Uncertainty remains over how the U.S. and China will resolve their costly trade dispute.

The ability to strike an economically viable, mutually agreeable, politically acceptable, and commercially enforceable deal within a reasonably quick time will be put to the test, Mizuho Bank said in a commentary. Without obsessing over every minute detail, suffice to say that optimism over the potential for such a trade deal has been challenged by the ability to get both sides on the same page over a whole range of issues.

The Shanghai Composite jumped 0.9 percent to 3,022.72 in a late-in-the-day rally. Hong Kong’s Hang Seng added 0.6 percent to 28,728.25. The advances followed a report that industrial profits dropped 14 percent from a year earlier in January-February.

Such indicators of slowing growth in the world’s No. 2 economy tend to boost share prices as investors speculate the government may take fresh measures to support growth.

U.S. benchmark crude fell 9 cents to $59.85 per barrel in electronic trading on the New York Mercantile Exchange. It gained $1.12 Tuesday to $59.94 per barrel. Brent crude, the international standard, picked up 7 cents to $67.50 per barrel.

Please remember that investments of any type may rise or fall and past performance does not guarantee future performance in respect of income or capital growth; you may not get back the amount you invested.
Richard StanleyMarch 28, 2019