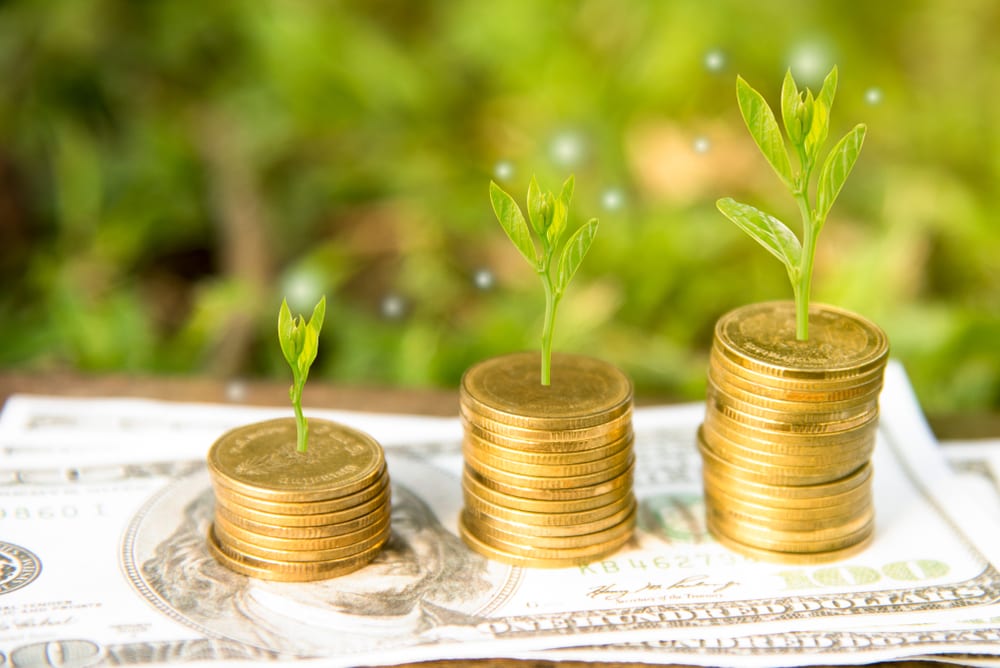 Sovereign wealth funds from oil-producing countries mainly in the Middle East and Africa are on course to dump up to $225 billion in equities, a senior banker estimates, as plummeting oil prices and the coronavirus pandemic hit state finances.

The rapid spread of the virus has ravaged the global economy, sending markets into a tailspin and costing both oil and non-oil based sovereign wealth funds around $1 trillion in equity losses, according to JPMorgan strategist Nikolaos Panigirtzoglou.

His estimates are based on data from sovereign wealth funds and figures from the Sovereign Wealth Fund Institute, a research group.

Sticking with equity investments and risking more losses is not an option for some funds from oil producing nations. Their governments are facing a financial double-whammy – falling revenues due to the spiralling oil price and rocketing spending as administrations rush out emergency budgets.

Around $100-$150 billion in stocks have likely been offloaded by oil-producer sovereign wealth funds, excluding Norway’s fund, in recent weeks, Panigirtzoglou said, and a further $50-$75 billion will likely be sold in the coming months.

It makes sense for sovereign funds to frontload their selling, as you don’t want to be selling your assets at a later stage when it is more likely to have distressed valuations, he said.

Most oil-based funds are required to keep substantial cash-buffers in place in case a collapse in oil prices triggers a request from the government for funding.

A source at an oil-based sovereign fund said it had been gradually raising its liquidity position since oil prices began drifting lower from their most recent peak above $70 a barrel in October 2018.

In addition to the cash reserves, additional liquidity was typically drawn firstly from short-term money market instruments like treasury bills and then from passively invested equity as a last resort, the source said.

It’s generally a similar trend for other funds.

Our investor flows broadly show more resilience than market pricing would suggest, said Elliot Hentov, head of policy research at State Street Global Advisors. There has been a shift toward cash since the crisis started, but it’s not a panic move but rather gradual.

The sovereign fund source said the fund had made adjustments to its actively-managed equity investments due to the market rout, both to stem losses and position for the recovery, when it comes.

Exactly how much sovereign wealth funds invest and with whom remain undisclosed. Many don’t even report the value of the assets they manage.

On Thursday, the Norwegian sovereign wealth fund said it had lost $124 billion so far this year as equity markets sunk but its outgoing CEO Yngve Slyngstad said it would, at some point, start buying stocks to get its portfolio back to its target equity allocation of 70% from 65% currently.

Slyngstad also said that any fiscal spending by the government this year would be financed by selling bonds in its portfolio.

State-backed, energy-rich funds account for a significant chunk of the roughly $8.40 trillion in total sovereign wealth assets, funds they’ve built up as a bulwark for when oil revenues dry up.

While they have been hit hard by the approximate 20% slide in global equity prices, the oil-based funds’ governments in Abu Dhabi, Kuwait, Qatar, Bahrain, Saudi Arabia, Nigeria and Angola have also seen their finances strained by a nearly two thirds drop in oil prices this year.

Gulf sovereign wealth funds could see their assets decline by $296 billion by the end of this year, according to Garbis Iradian, chief Middle East and North Africa economist at the Institute of International Finance (IIF).

Around $216 billion of that fall would be from stock market losses and a further $80 billion from drawdowns taken by cash-squeezed governments.

The central banks of Saudi Arabia, the United Arab Emirates and Qatar have offered a total $60 billion in stimulus, although expectations of tighter liquidity have already pressured Gulf currencies, pegged for decades to the U.S. dollar.

There’s a question of whether some of these funds are going to be used to support currencies, as some legal frameworks allow this, said Danae Kyriakopoulou, chief economist of the Official Monetary and Financial Institutions Forum (OMFIF), a think tank.

In the previous 10 years some countries moved reserves from their central banks to sovereign funds, allowing them to invest in more risky assets as they have greater flexibility. Now, that may be a problem, because you have more reserves in the sovereign fund than the central bank when you may need the reserves to defend the currency, Kyriakopoulou said.

Saudi Arabia is among countries that have in recent years moved reserves from its central bank to beef up its sovereign investment vehicle, Public Investment Fund, which holds stakes in Uber and electric car firm Lucid Motors, and had around $300 billion in assets under management in 2019.

In 2015, the last time crude prices collapsed, Saudi Arabia’s central bank, which then oversaw a larger chunk of the kingdom’s investments, mainly in securities such as U.S. Treasury bonds, ran down its foreign assets by over $100 billion to cover a huge state budget deficit.

This month, Saudi Arabia’s Finance Minister Mohammed al-Jadaan said the country would look to borrow to finance its deficit after announcing an economic support package worth more than $32 billion.