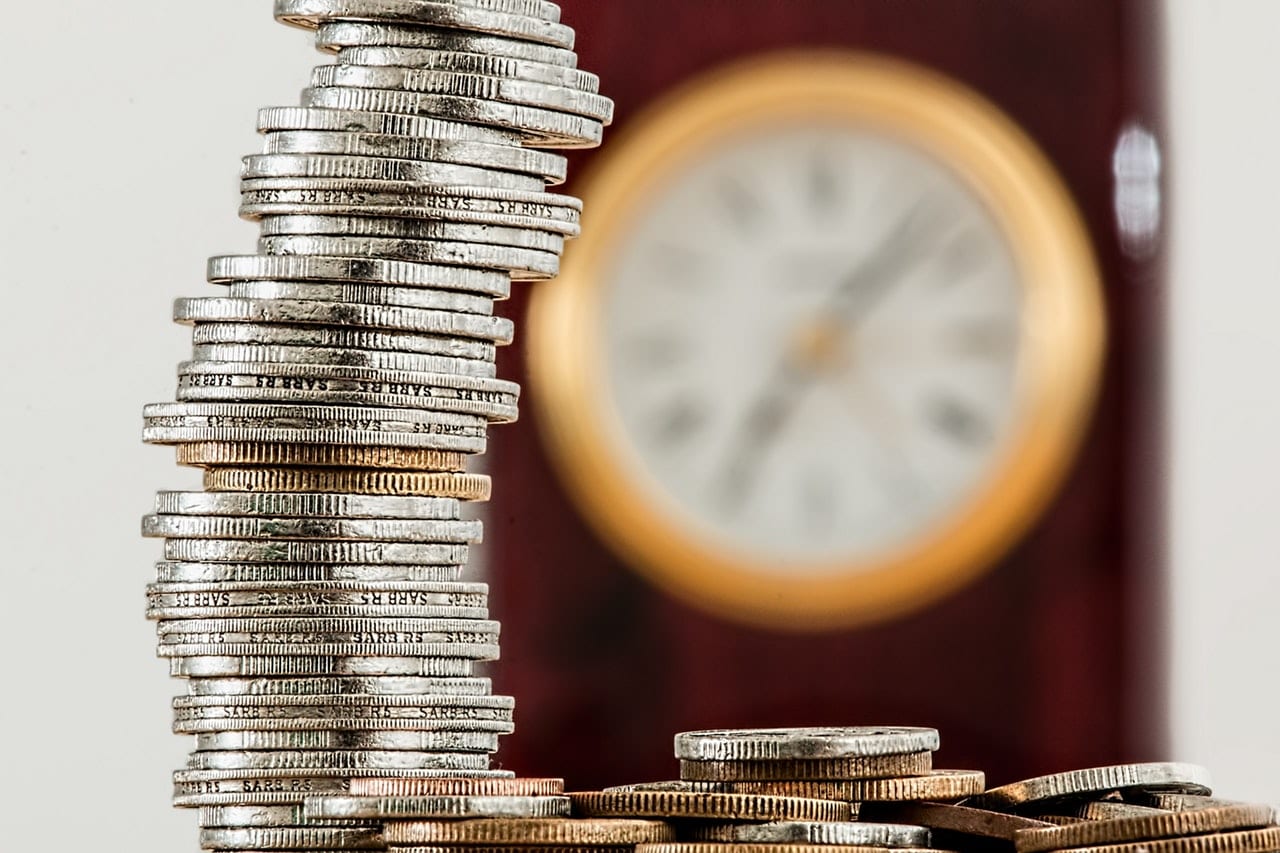 While the daily investment averaged £60,649, the average investment was £750, with one backer investing £44,200 in a single stake. Out of the total number of investors, more than one-third or 35 per cent investors currently use the Oval Money app. The sum raised during the campaign represents 13.6 per cent of total equity which Oval Money aims to use to develop the industry’s first multi-sided marketplace for savings and investments products. This follows Oval Money’s first of its kind integration with Facebook in October, whereby users save money each time they post on the popular social media platform. More than 3,000 new users joined the intelligent personal savings and financial education app on Jan. 30. Oval Money is now targeting the UK and Italy for its app and it already has nearly 60,000 iOS and Android users in these countries.

The co-founder and CEO Benedetta Arese Lucini said that Oval Money thanked each and every one of its investors for their belief in what Oval Money can achieve, and added, with their backing, Oval Money will continue to make saving and investing easier and more intuitive for its users. Lucini further said, together with its community of 60,000 individuals, it is excited and eager to embark on the next chapter in the Oval Money story.

Oval Money users set savings aside through ‘steps’, commands based on user behaviors that draw money from a linked current account into a digital wallet. Oval Money app users are saving an average of £130 per month, which is growing at 18 per cent a week. Oval Money wants to tackle the rampant poor savings culture in the UK as one-in-four households keep less than £100 in savings.