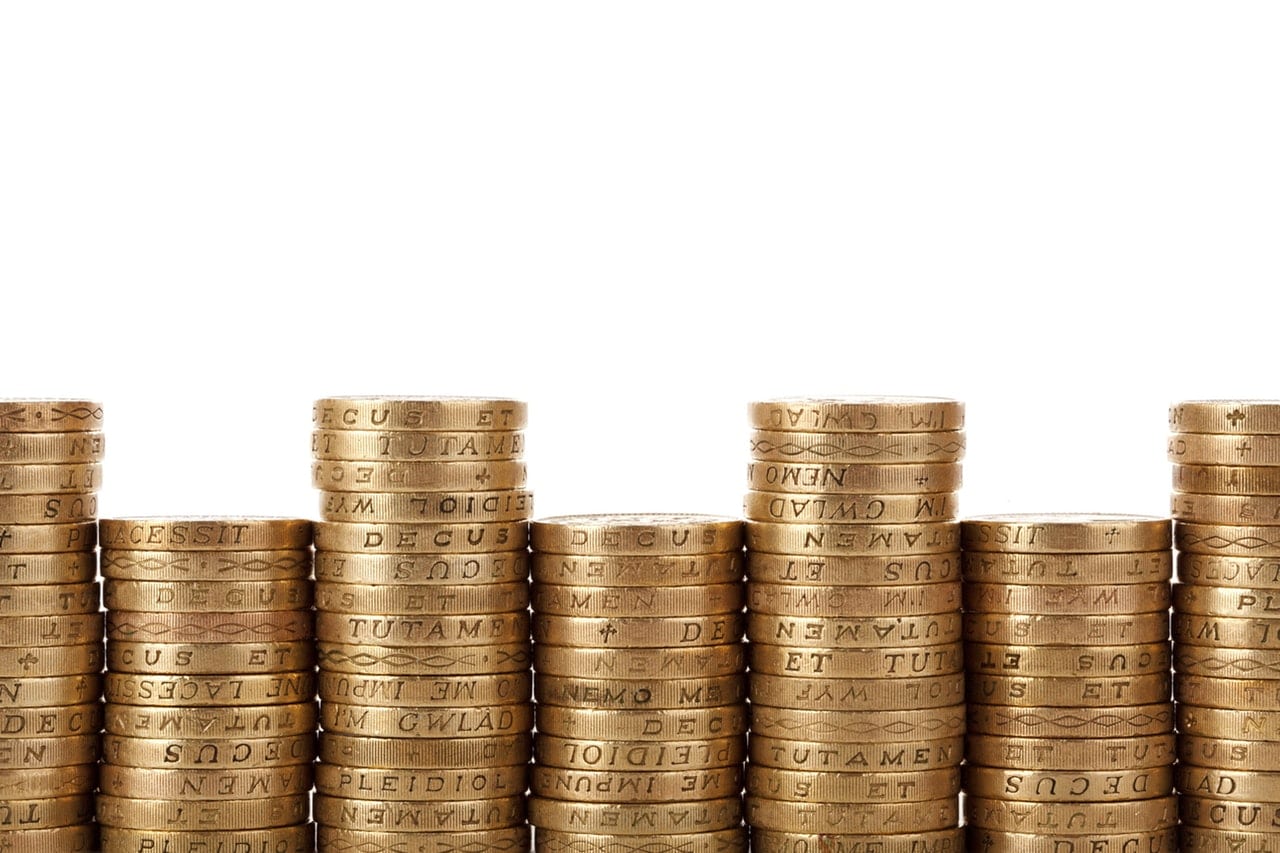 Countries such as the UK, Japan, the US and Brazil face high levels of government debt, says US think tank

The debt crisis may occur as central banks tighten their monitory policy simultaneously for the first time in a decade, which will trigger higher borrowing costs and put sovereign debt under pressure, said Institute of International Finance.

At 84.6 per cent, the UK’s debt has acquired alarming proportions, the Treasury had said the last month. It had termed the debt ‘too high’ at £1.7 trillion of GDP and said that there is lot more to do to improve public finances. IIF said that global debt touched an all-time high at $233 trillion (£172 trillion) in the third quarter of the previous year, which is $16 trillion more than at the end of 2016.

Meanwhile, the ability to repay debts, which is generally determined on the basis of the ratio of debt to GDP, has declined for the fourth consecutive quarter due to global growth.

Rising inflation in China and Turkey also led to the fall of the debt to GDP ratio last year. Apart from this, the fall in debt to GDP ratio was also due to efforts by China and Canada to slow down the build-up of debt in their countries. At debt rising just two percentage points to 29 per cent of the GDP, there was a sharp slowdown in China’s debt in 2017. Although the household and financial sector debt went up marginally, non-financial corporate sector debt came down for the first time since 2011.

According to the report, ultra-accommodative policy during the post-crisis period offered low-cost funding for many sovereign and private sector borrowers, spurring the accumulation of more than $56 trillion in debt over the last decade.

Please remember that investments of any type may rise or fall and past performance does not guarantee future performance in respect of income or capital growth; you may not get back the amount you invested.
Richard StanleyJanuary 11, 2018