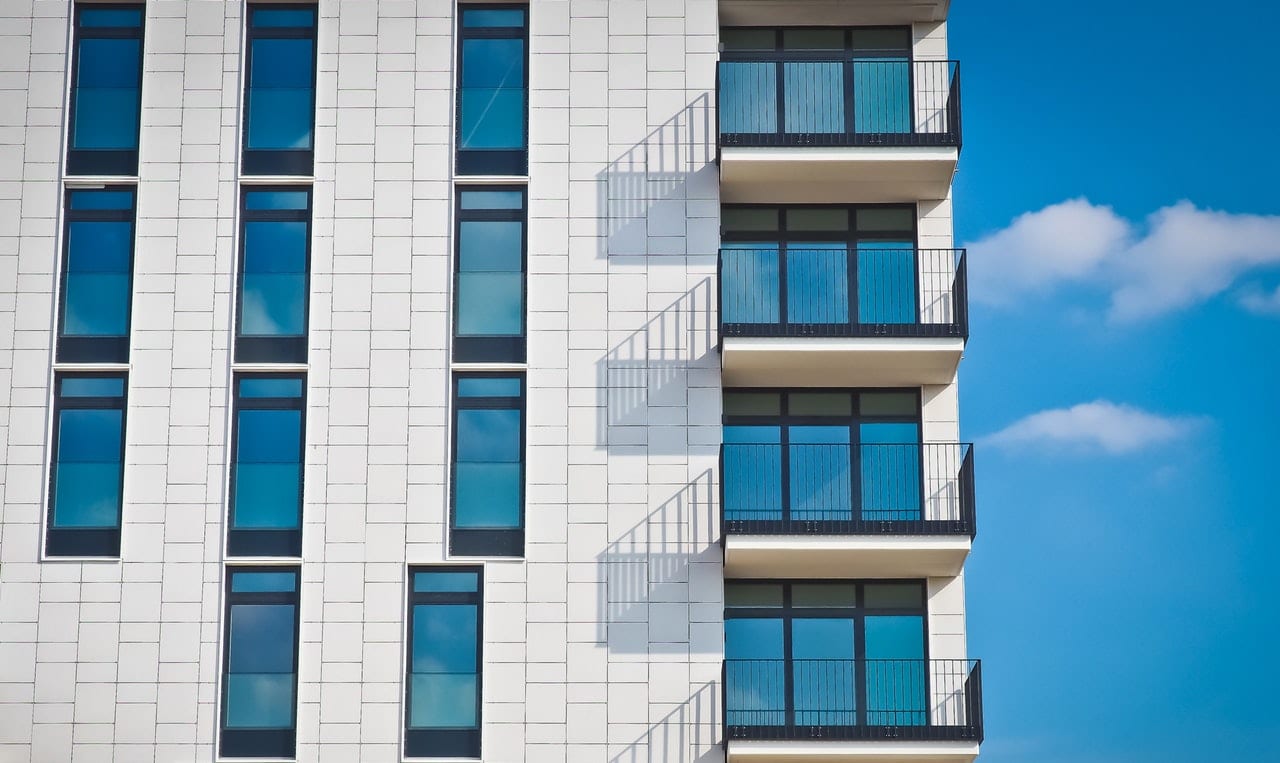 Three of Scotland’s biggest commercial real estate opportunities will be revealed to investors which includes a £137m real estate proposition in Glasgow. The plans will be disclosed to a target audience of investors, intermediaries and leading decision makers. These opportunities will be revealed by Cabinet Secretary for Finance Derek Mackay which include the development on Bothwell Street, the Advanced Manufacturing Innovation District Scotland in Renfrewshire and the Aberdeen’s Queen’s Square project.

Finance Secretary Mackay said that, with more than 2,300 foreign-owned companies employing a total of 317,000 staff in the region and realising a combined turnover of £86 billion, foreign direct investment plays a vital role in Scotland’s economy. A recent study reported that for every £1 spent on attracting inward investment, £9 is generated for the region’s economy.

Attracting inward investment is a key priority for the Scottish Government, something which assumes even more importance in light of Brexit, and is one of the aims of the government’s Trade and Investment Strategy. The events at Scotland House, which is the government’s innovation and investment hub in London, brings together senior investors, fund managers and decision makers to hear more about the benefits of investing in Scotland.

The latest EY Scotland Attractiveness Survey (2017) showed that there was a record international investment in Scotland in 2016. This included 122 FDI deals – up from 119 in 2015. The report also showed that Scotland attracted the second highest number of investments, with only London ahead of it.

Neil Francis, interim managing director of Scottish Development International, said that much of Scotland’s success in attracting international investment comes from the strength of its connected cities and competitive business environment, and together with the Scottish Cities Alliance, they are actively engaging with target audiences in London and further afield to promote Scotland to international influencers. He added that it is necessary to continue to build on the international connections that exist across many parts of the region’s economy to attract new investment, and this event at Scotland House is a great example of how the council is working closely with partners to combine voices, networks and resources to secure economic impact for Scotland.

Chief Officer for City Growth at Aberdeen City Council, Richard Sweetnam, is presenting the city’s Queen’s Square scheme to the invite-only audience. He said that this is a great opportunity to showcase the major investment potential in Aberdeen directly to London-based investors as well as several international investors. He said that Aberdeen is the first Scottish city to float a bond on the stock market, adding that the city has thriving energy, digital and life science sectors and Aberdeen is soon to be Scotland’s first gigabit-speed fibre broadband city, so the city has all the infrastructure in place for investors to make this their destination of choice.

He added that Queen’s Square offers an excellent opportunity for the right investor – with a residential-led mixed use urban quarter in the heart of Aberdeen, the project has a GDV of £150million and sits next to the new Marischal Square development which brought in £107million to Aberdeen’s economy. Events such as this, working with partners in the Scottish Cities Alliance along with Scottish Development International, offer a fantastic opportunity to highlight the huge potential of Aberdeen.