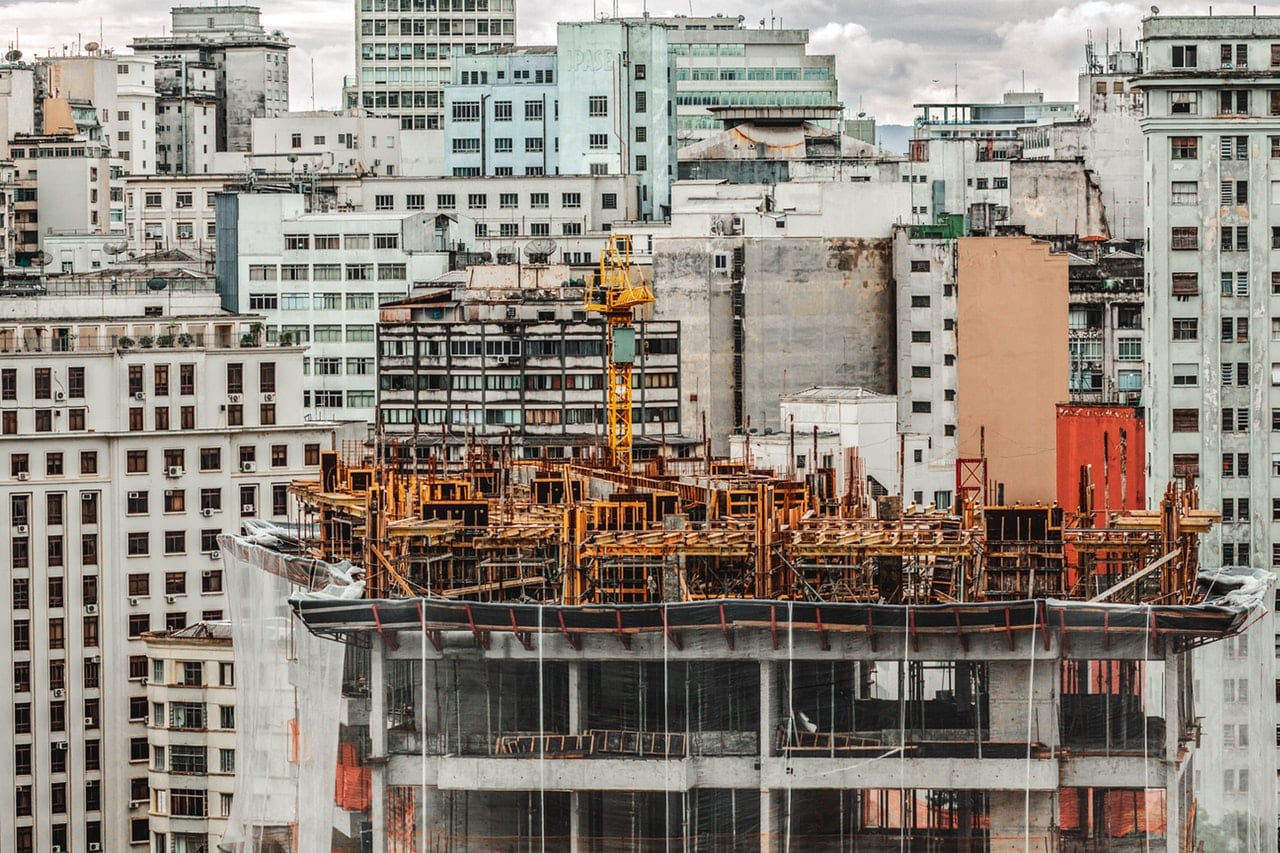 Amid the deep housing crisis facing Britain, the leadership of the country plans to take measures to reduce homelessness. As part of the plans, Prime Minister Theresa May is set to announce steps to promote house building.

She has now warned developers who buy land and wait for the price of land to rise instead of building houses on the land. The Prime Minister is to rewrite planning rules by clamping down on such developers. She is to warn that such developers will find it hard to get council planning permission as their past record on construction may count against them when they bid in the future.

She wants to get more properties built for millions of homeless across the country as a lack of supply of new homes in the UK continues. The PM will stress that she cannot bring about the kind of society she wants to see, unless – lack of affordable housing – one of the biggest barriers to social mobility, is tackled.

The PM will say at a national planning conference in London that she wants to see planning permissions going to people who are actually going to build houses, not just sit on land and watch its value rise. Mrs. May will talk about developers not constructing homes after getting planning permission due to a perverse incentive for bosses’ bonuses, which are based on profits and share prices instead of being based on building properties.

She also wants to enable people, most of whom are only able to own their property with the help of their parents, to have homes of their own without support from their parents. The PM is stated to say that if one is not lucky enough to have such support, the door to home ownership is all too often locked and barred.

Downing Street said the new rules will see about 80 of last year’s Housing White Paper proposals implemented to make the system fairer and more effective by streamlining the process, cutting red tape and ending barriers to building. Mrs. May will announce a nationwide standard for the number of homes councils need to plan for in their area, with affordable homes prioritised for “key workers” such as nurses, teachers and firefighters. She will also commit to keep existing protections so authorities can only change green belt boundaries if they can prove they have explored every other reasonable option for building the homes and altering the green belt boundaries remains the only option.

Labour’s housing spokesman John Healey said that the Prime Minister should be embarrassed to be fronting up these feeble measures first announced a year ago. After eight years of failure on housing it’s clear her Government has got no plan to fix the housing crisis.

He added that since 2010, home-ownership has fallen to a 30-year low, rough sleeping has more than doubled, and deep cuts to housing investment have led to the lowest number of new social rented homes built since records began.