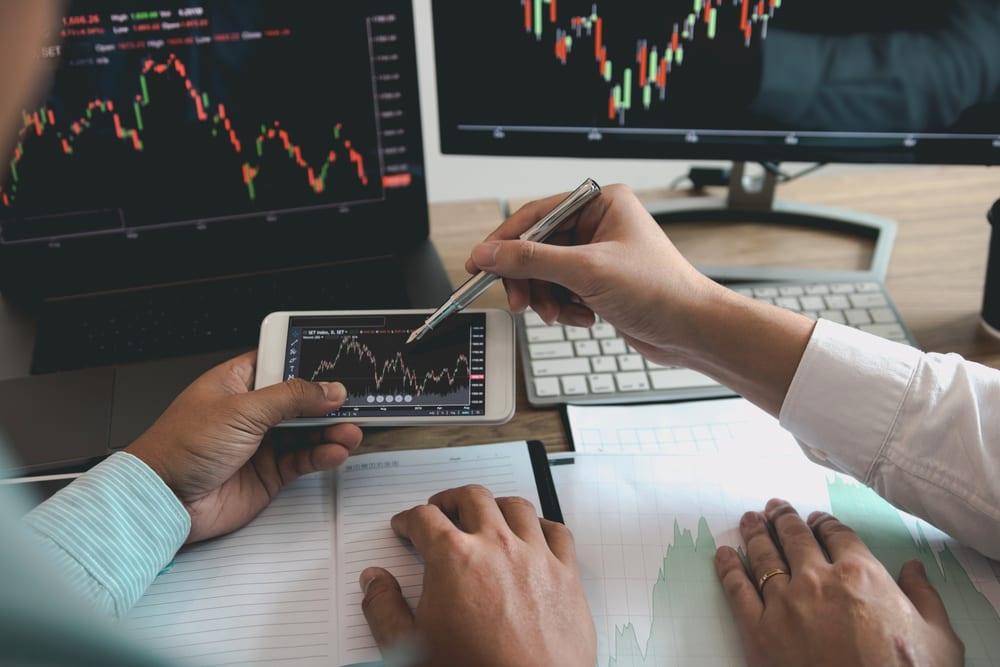 U.S. Secretary of State Mike Pompeo said on Sunday there was “a significant amount of evidence” that the new coronavirus emerged from a Chinese laboratory, doubling down on Washington’s pressure on China over the virus’ origin as U.S. deaths and economic damage mount.

The accusation came after Donald Trump’s threat late last week of retaliatory measures against China as punishment for the outbreak, once again sparking tariff fears that rattled markets through much of the last two years.

Trade war clouds once again loom ominously on the horizon as the hawks in the U.S. administration are poking the trade war hornet’s nest, while putting China in the crosshairs accusing the Wuhan lab as the epicentre of COVID-19, Stephen Innes, chief market strategist at AxiCorp, said in a note. Rekindling a dormant U.S.-China trade war will likely make any economic improvement exponentially more difficult.

In Southeast Asia, Philippine shares slumped as much as 3.5% in their biggest intraday fall since April 16, after a survey showed manufacturing activity contracted in April.

Singapore shares tumbled as much as 3.3%, their sharpest intraday drop since March 30.

Malaysian shares shed as much as 2.3%, their worst in six weeks, ahead of March trade data.

Meanwhile, the Thai stock market was closed for a national holiday.