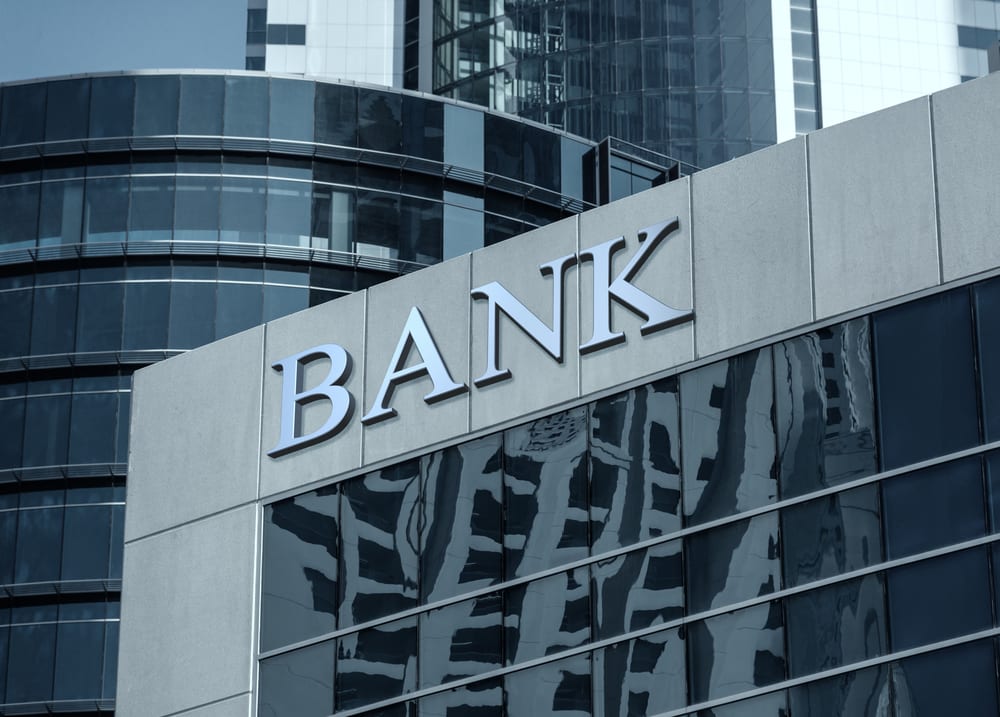 Global regulators have proposed tighter scrutiny of clearing houses handling trillions of dollars in derivatives trades after calls from banks for them to be better funded to withstand extreme stress.

The Financial Stability Board (FSB) proposed on Sunday a more detailed checklist for regulators to assess whether clearers hold enough funds to deal with big losses, and asks whether there are still gaps to plug.

The FSB coordinates financial rules for the Group of 20 leading economies (G20), which commit to applying them in national practice. The G20 includes the United States, China, Japan and Germany.

A clearing house stands between two sides of a financial trade to ensure its completion even if one side goes bust.

Losses beyond certain limits are typically allocated to members, such as banks, and in some cases to their clients.

Mandatory clearing has led to a swelling in clearing houses, with London Stock Exchange’s LCH clearing a record $402 trillion worth of interest rate derivatives in the first quarter.

Such volumes have raised concerns that clearing houses could put taxpayers on the hook in a crisis or have to draw heavily on users such as banks.

The FSB said regulators should analyse arrangements by which the default fund – the prefunded equity dedicated to cover default losses – and other minimum financial resources would be replenished after covering losses.

Clearers have just gone through extreme market volatility and record volumes without a major hitch as investors sold off in response to the coronavirus pandemic. Markets face further stress as the pandemic is likely to trigger a global recession.

The FSB proposal comes amid a years-long standoff between clearing houses and their customers.

Last month a group of nine global banks and investment management companies, including JPMorgan Chase, BlackRock, Citigroup, Barclays and Deutsche Bank, said clearing houses need to have more of their own capital at risk as an incentive to limit risky trading.

The group also wants a bigger say in how clearing houses are run as they worry they will end up plugging the losses if clearers are not properly resourced.

They argue that the alignment of risk incentives was thrown out of kilter as major clearing houses shifted to being owned by investors instead of by their member users.

CME Group, which operates a derivatives clearing house, has said it is users that bring risk and that they should be putting money into the default funds.

The FSB paper said regulators should consider whether clearing houses should hold liabilities that can be “bailed in” or written down to plug holes from losses, echoing a requirement for global banks since the financial crisis to shield taxpayers.