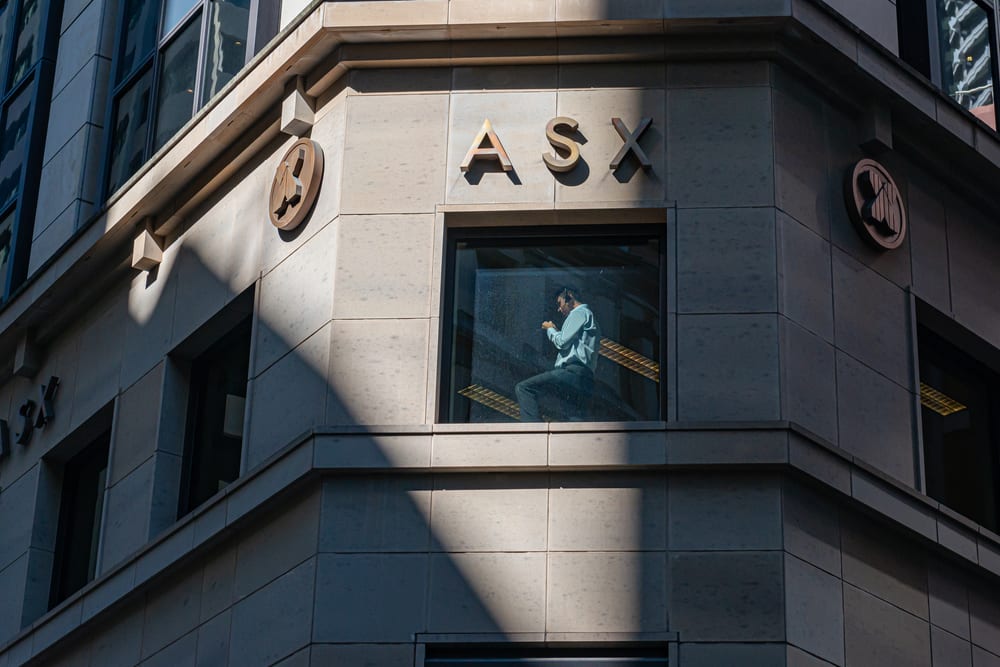 It was a day of mixed sentiment in the US session, although an underbelly of uncertainty pertaining to the origins of COVID-19 has been surfacing of late following the US administrations accusations.

The WHO has confirmed it has not received evidence from Washington about its speculation about Wuhan laboratory. However, Trump’s administration has been suggesting it could impose additional tariffs on Chinese goods in retaliation.

Meanwhile, Treasurer Josh Frydenberg is scheduled at 1230 AEST to speak to the National Press Club about economic reform and recovery from the coronavirus. Then later in the afternoon, the Reserve Bank board will meet, however, markets are expecting little action and for the bank to hold rates at a record low 0.25 per cent.

The policy rate announcement is at 2:30pm Syd/12:30pm Sing/HK. While the cash rate is expected to remain at the effective lower bound of 0.25%, the Board’s assessment of its yield curve control will be of interest to the market, analysts at Westpac explained, adding: Governor Lowe should also provide an indication of the forecasts the RBA (Reserve Bank of Australia) will publish in Friday’s quarterly Statement on Monetary Policy. Massive changes will be needed as the February forecasts were for a year of solid economic growth. Any concern over the rebound in $A since March would be notable.