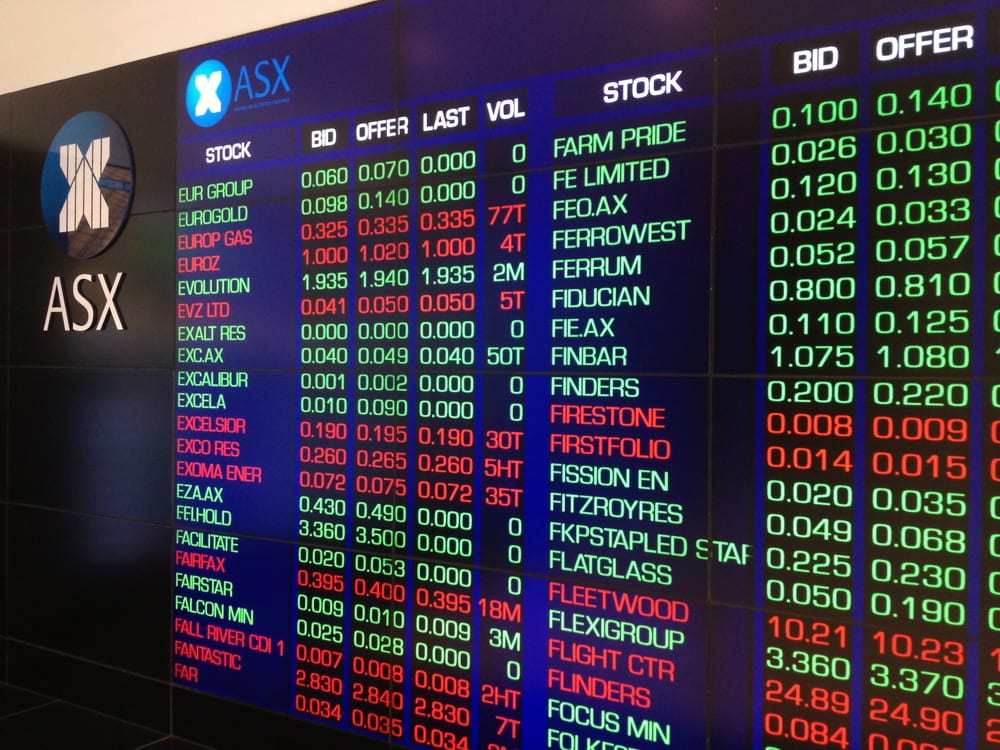 The Australian share market closed higher, led by energy stocks, while Qantas shares rose after the airline took on more debt to get through the coronavirus crisis

The Australian share market has closed higher, led by energy stocks, while Qantas shares rose after the airline took on more debt to get through the coronavirus crisis.

The energy sector led the broad-based gains, as oil prices rose — Brent crude gained 5.4 per cent to $US28.66 a barrel.

Qantas shares gained 1.7 per cent to $3.62, after initially climbing as much as 5.6 per cent higher.

The airline has obtained an additional $550 million in debt funding, secured against three of its Boeing 787-9 aircraft, and says it could raises extra funds against other aircraft assets if needed.

Qantas expects to burn through cash at a rate of $40 million per week by the end of June.

Flight cancellations have been extended across Qantas and Jetstar, with domestic and New Zealand flight cuts now running until the end of June, and international capacity cuts to remain in place through to the end of July.

However, the airline says there is some capacity for domestic and trans-Tasman flights to be added back in if restrictions are eased in coming weeks.

It says more than 25,000 employees have been stood down.

The current stand-down of employees will now be extended until at least the end of June, Qantas said. The impact of this stand-down is deeply regrettable but has been greatly softened by the Australian Government’s JobKeeper program.

Collins Foods, the company behind franchises including 240 KFC stores in Australia, was the best performing stock on the ASX 200, with shares closing up by 11.6 per cent to $7.68.

The company said KFC stores in shopping centre food courts had been heavily affected by a drop in foot traffic due to coronavirus restrictions, but sales grew across the remainder of its network, which is largely made up of drive-through restaurants.

Meanwhile, stocks on Wall Street ended higher overnight, led by gains for technology giants, offsetting concerns about renewed tensions between the US and China.

Rising oil prices also helped lift the major US indices, which had opened lower but edged up to end a two-session losing streak.

The Dow Jones Industrial Average rose 26 points or 0.1 per cent to 23,750 after a volatile session.

Gains in Microsoft, Apple and Amazon were the biggest lifts for the S&P 500.

Sentiment was helped by New York Governor Andrew Cuomo outlining a phased reopening of business in the US state hardest hit by the COVID-19 pandemic.

Can you lift restrictions and begin to phase in economic activity and yet keep the number of cases at bay? That is what the market is focused on right now, he said.

Billionaire Warren Buffett’s Berkshire Hathaway held its annual meeting and announced it had dumped its stakes in airline stocks, sending the sector tumbling.