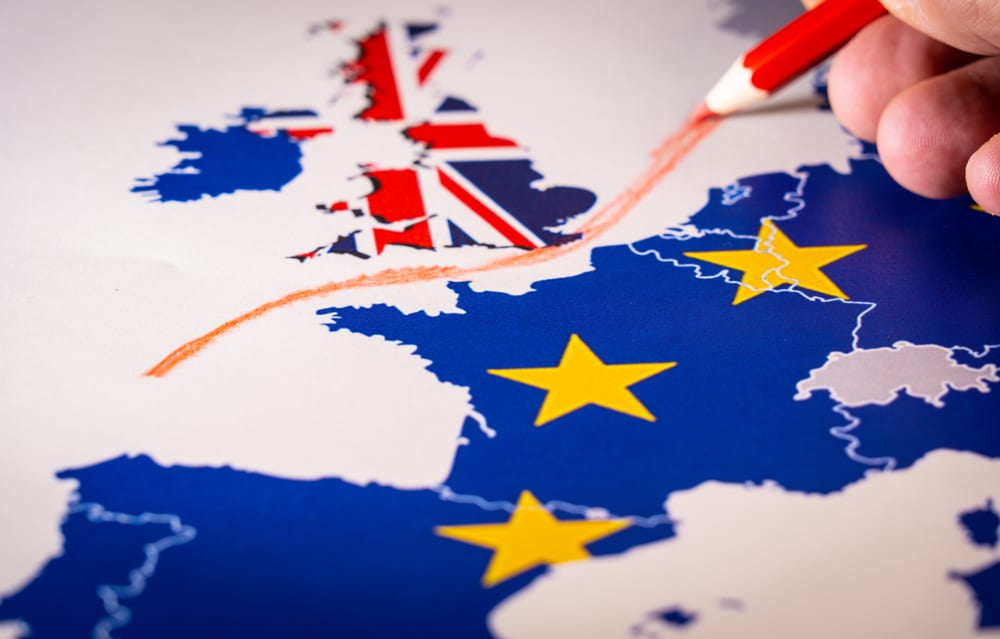 UK regulators have announced provisions for the Securities Financing Transactions Regulation (SFTR) to be implemented post-Brexit by allowing trade repositories to register in the country at the conclusion of its EU transition period.

Following Britain’s exit from the EU, a transition period was agreed where regulations would still apply until 1 January 2021, at which point the future of certain financial services rules remain unclear.

In an announcement, the UK Treasury said that it would allow trade repositories to register to operate in the post-transition period, in a similar move it made with the European Market Infrastructure Regulation in 2018.

The statement said that further information on registration will follow from the Financial Conduct Authority (FCA) in due course.

Given the longstanding reporting shortcomings in the securities market, it is easy to see why the UK wants to deploy SFTR rules post the transition period, said Heiko Stuber, senior product manager at SIX. SFTR is the crucial missing piece in a complex regulatory jigsaw market participants have been piecing together since 2008. It would, therefore, be slightly odd if Europe’s biggest financial centre was not aligned to the regime.

What would happen, in the event of not aligning to SFTR, there is no obligation for a UK issuer to provide an LEI? If the issuer is following different rules the LEI could go missing as there would be no legal obligation to provide it. Getting hold of this insight would require shifting through a huge amount of complex data just to work out who the owner is of the information, Stuber said.

The European Securities and Markets Authority (ESMA) announced it March that it had informally delayed the application of the SFTR by three months due to the COVID-19 pandemic. The EU’s securities markets regulator has said it expects competent authorities not to prioritise their supervisory actions towards entities subject to reporting obligations as until 13 July 2020.

The rules are part of the European Commission’s drive to increase transparency in the securities financing practice, with a requirement to report 155 fields of data in the ISO 20022 format.

The adoption of EU financial services regulations post-transition period is no given, as highlighted in a recent story by The TRADE, where industry experts said the UK may decide not to adopt the buy-in regime under the Central Securities Depositories Regulation (CSDR).

One of the most controversial aspects of the Settlement Discipline Regime (SDR) within the legislation, the buy-in regime is aimed at improving settlement efficiency. However, multiple participants have warned it could have significant negative implications on both trading and liquidity across asset classes.

Buy-ins, which are presently used at discretion as they can create unpredictable costs, are used by market participants to manage settlement risk in the case of failed trades, as the buyer goes to market to source the bonds from another party.

Across the industry, talk of the UK potentially not adopting this aspect of the regulation is gaining momentum.