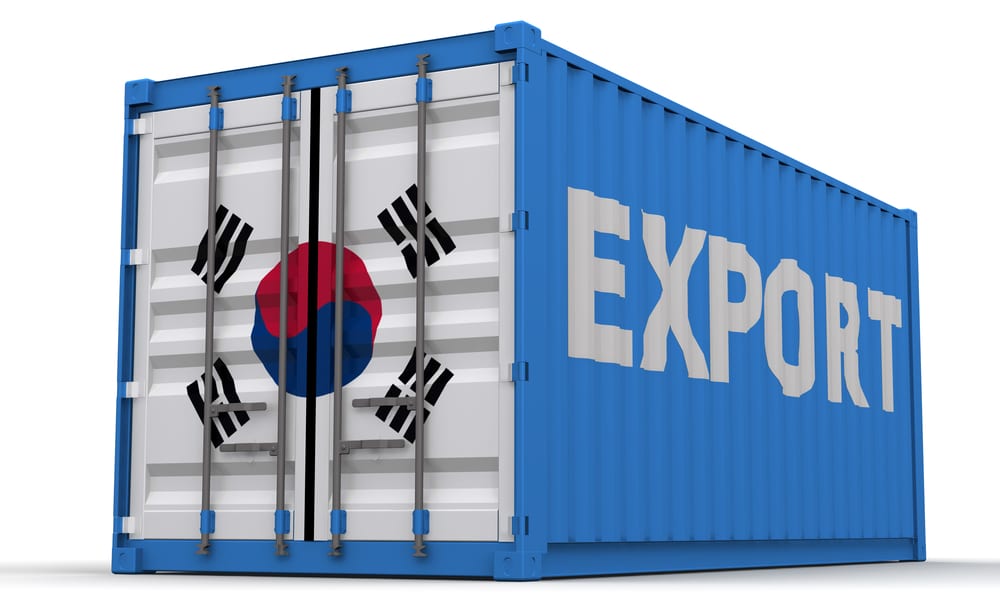 South Korea’s exports likely expanded for a second month in March helped by chip demand and as China’s factories resume operations, but a sustained recovery may be at risk

South Korea’s exports likely expanded for a second month in March helped by solid chip demand and as China’s factories resume operations, but the global coronavirus spread will spoil chances for a sustained recovery, a poll showed.

Outbound shipments are forecast to have grown 1.5% from a year earlier, according to the median forecast of 14 economists in the Reuters poll. That compared with a 10.0% increase in preliminary data for the first 20 days of the month and 4.3% growth in February, when it snapped 14 straight months of contraction.

The first 20-day trade numbers for March exhibited some resilience amid the COVID-19 crisis. However, the coronavirus situation remains uncertain and supply chain disruptions are likely to propagate further, said Defa Zhao, economist at Continuum Economics.

Thus, exports are unlikely to see an extensive turnaround anytime soon, he added.

Solid demand for semiconductors, the nation’s major export, supported the data, but the coronavirus pandemic that has brought the global economy to a halt, is expected to weigh on shipments in the second quarter.

Overseas sales of semiconductors jumped 20.3% in the March 1-20 period as telecommuting policies due to lockdowns across the world fuelled server chip demand.

But given the rapid virus spread in Europe and the United States, its impact will begin to materialise in earnest in April, Park noted.

Infection cases surpassed 680,000 globally, with those in South Korea, the largest outbreak in Asia outside China, nearing 10,000.

The Korea International Trade Association survey also showed the export outlook for the April-June period turned the most pessimistic in seven years, as demand from trading partners declined and raw material costs soared.

The Bank of Korea on Thursday launched its own version of quantitative easing, joining its global peers, even after slashing interest rates KROCRT=ECI by 50 basis points to 0.75% in its largest policy easing since the global financial crisis.

In the same poll, economists expected industrial output in February to contract a seasonally adjusted 1.8% from a month earlier, worse than a 1.3% drop in January.

Thirteen economists also estimated consumer prices will rise a median 0.9% in March from a year earlier, slower than a 1.1% gain a month earlier.