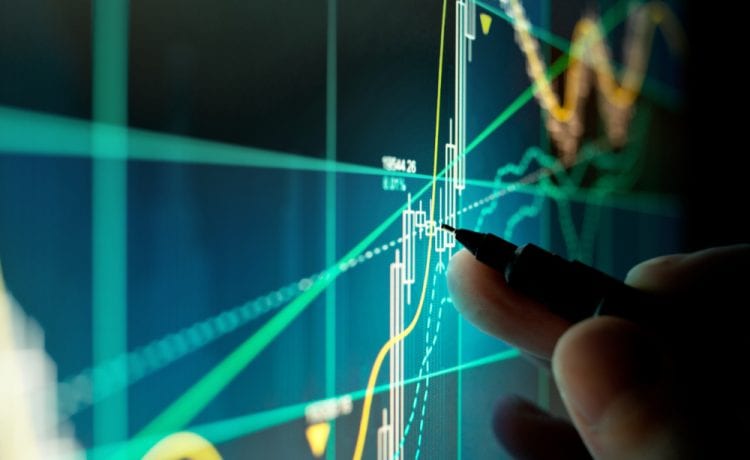 Stock futures opened near the flat line Tuesday evening, after the S&P 500 broke above its February highs to set a fresh record close earlier in the day.

The S&P 500’s Tuesday advance brought its total gain from its March lows to 52%. And in taking out its previous record closing high, the S&P 500 ended the shortest-ever recorded bear market, or period following a stock market drop of 20% peak to trough.

Tuesday’s advance came as shares of big tech stocks rallied yet again, with Amazon (AMZN) shares rising 4% to its own record close after the company announced plans to add thousands more jobs to major hubs across the country. The rise in tech names – and in the Nasdaq Composite, which rallied to yet another record high on Tuesday as well – reflected the trend of the past several months in equity markets, as investors piled heavily into software and tech names as a defensive play against the pandemic and stay-in-place orders.

Still, the market’s rally to new highs comes as millions of American remain unemployed at the hands of the coronavirus pandemic, and as the prospects for another fiscal stimulus package hang in balance.

But as many analysts have noted, the market has been discounting the future rather than the present, with a plethora of new data coming in better than feared and on an improving trajectory relative to trends seen earlier this spring. Virus growth rates have begun to slow even in recent epicentres in the South and West. And data on the housing market, retail sales and manufacturing activity have shown pockets of the economy that have at least begun to recuperate some of the damage done during the height of stay-in-place orders.

Many people believe that the market isn’t accurately reflecting the severity of the underlying health and economic crisis – that’s because the market is focused on the future versus what’s happening in real-time, Peter Giacchi, head of designated market maker floor trading for Citadel Securities, said in an email.

The reason we saw real-time record lows at the beginning of the pandemic was because of the uncertainty surrounding the virus, he added. Now that investors, to a certain degree, have a handle on the situation, the moves have become more forward-looking, more optimistic and the market is behaving as it historically has to date.

Looking ahead to Wednesday, another batch of major retailers are set to report results, including Lowe’s (LOW), Target (TGT) and TJX Companies (TJX). On Tuesday, Home Depot and Walmart each reported second-quarter sales and profit that handily topped expectations but guided toward an uncertain second half of the year as the pandemic remains ongoing and after direct checks and enhanced unemployment benefits for consumers waned. The results and commentary teed up peer retailers Lowe’s and Target, respectively, to report similar trends.

Please remember that investments of any type may rise or fall and past performance does not guarantee future performance in respect of income or capital growth; you may not get back the amount you invested.
Richard StanleyAugust 19, 2020