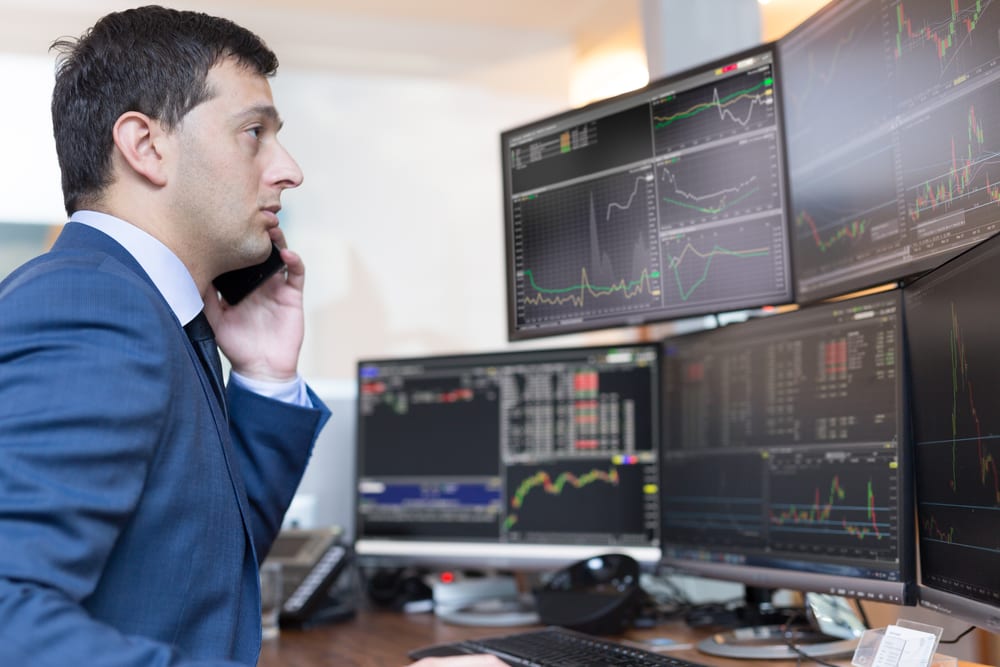 Earlier, stocks closed out a choppy session higher, with equities tracking toward another session of declines before paring losses

Earlier, stocks closed out a choppy session higher, with equities in the morning tracking toward another session of steep declines before paring losses. The Dow erased earlier losses of as much as 762 points, or 3%, to settle 157 points higher.

The reversal came after the Federal Reserve announced it would begin purchasing individual corporate bonds as part of its emergency lending program to inject liquidity into the virus-stricken economy. The move represented an expansion of the Fed’s previously announced Secondary Market Corporate Credit Facility, which had until Monday only included purchases of exchange-traded funds.

I think what they’re trying to get away from is the perception that they’re favouring one company or one industry over another so they try to spread it out, Kathy Jones, chief fixed income strategist at Charles Schwab, told Yahoo Finance’s The Ticker of the announcement. But again, the bonds have to meet their criteria, which means they’re not buying the lowest credit quality bonds in the high yield market. They’re going to be buying those with higher credit ratings and up to a five-year maturity.

The further move by the Fed helped spur risk-on trading across the major indices Monday, and at least temporarily diverted investor attention from signs of increasing coronavirus cases in some parts of the country. Texas and Florida each reported record new coronavirus cases on Sunday, and other states including Arizona and California have also recently seen renewed increases in cases with their own reopenings under way.

On Tuesday, investors are poised to receive the Commerce Department’s May report on retail sales, which is expected to show a month on month climb of 8.4% after April’s record drop of 16.4%.