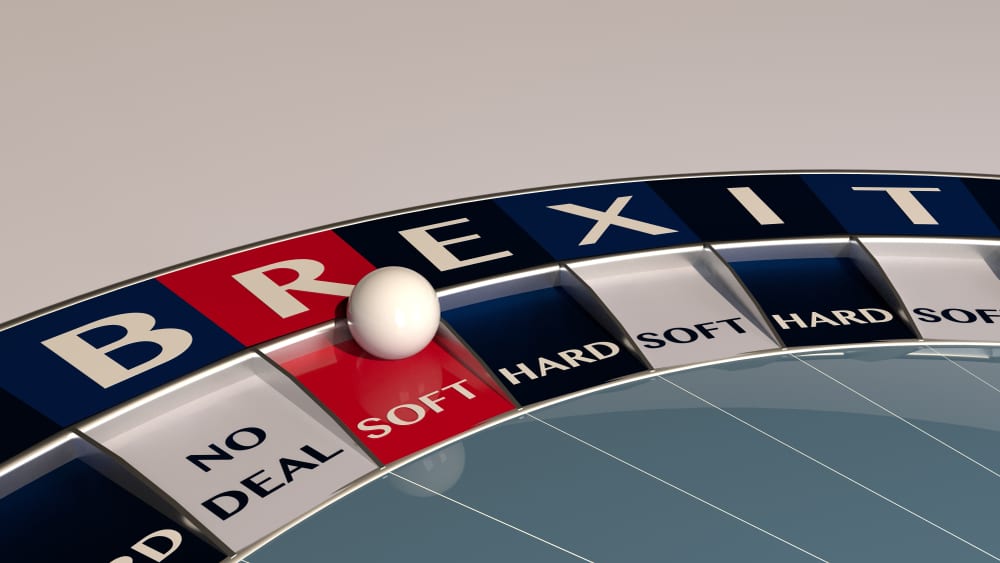 Australia and New Zealand are about to begin negotiations on a free trade agreement with the UK in what the Australian trade minister said was “a strong signal of our mutual support for free trade” in a post-Covid-19 world.

Simon Birmingham said his country was “ready to help the UK find new beginnings post-Brexit and in doing so, open up new doors for our farmers, businesses and investors”.

We’ve been preparing for this deal since the UK decided to leave the EU and welcome their agreement to commence negotiations, Birmingham said in a statement issued on Wednesday.

Birmingham said Australia and the UK hoped to conclude the deal “as quickly as possible”. He said both sides wanted “an ambitious and comprehensive agreement that builds on our already significant people-to-people links and creates new opportunities for exporters, generating more jobs in our nations”.

As both our nations begin to shift our focus towards the economic recovery from Covid-19, a UK-Australia FTA will help to expand choices and export opportunities and secure stronger supply chains to better withstand future shocks, Birmingham said.

As the UK embarks on its next steps post-Brexit, New Zealand is pleased to be among the first countries to negotiate a trade agreement with one of our oldest friends, Parker said.

New Zealand and Britain had “a close relationship, including strong trade and economic ties, common values and traditions and a shared history”, he said.

Birmingham was expected to provide further details during an address to Australia’s National Press Club later on Wednesday.

The first round of negotiations between Australia and the UK is due to begin on 29 June, but due to Covid-19 restrictions will be held remotely.

The UK prime minister, Boris Johnson, said this week he hoped to wrap up a trade deal with the EU before the end of July, paving the way for bilateral deals with nations such as Australia and New Zealand. But many obstacles remain, such as agreement on fisheries.

Britain has also set out its plans for deals with the US and Japan.