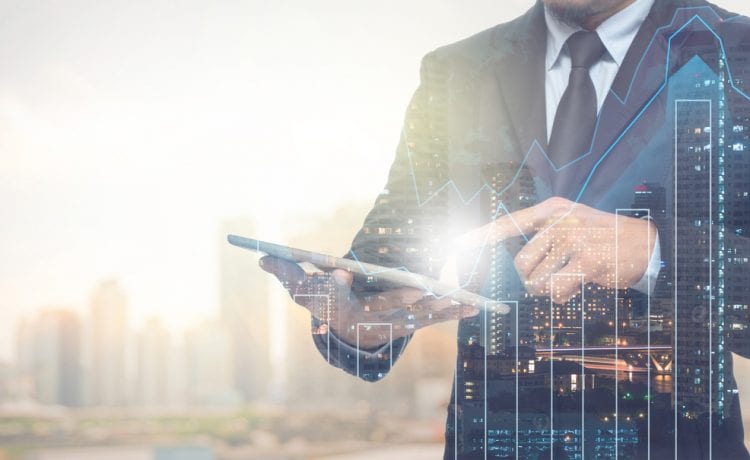 Stocks futures were little changed on Wednesday, pointing to a flat to slightly higher opening on Wall Street, with investors focused on the U.S.’s unchecked coronavirus crisis and jobless claims.

During Wednesday’s regular session, investors shook off new international concerns amid flaring tensions between America and China, the world’s two largest economies. Instead, optimism over a coronavirus cure — spurred by Pfizer’s near $2 billion agreement with the U.S. government over their Covid-19 vaccine candidate — led to gains in the 30-stock Dow.

Separately, investors also digested a batch of corporate earnings results from Microsoft (MSFT), Tesla (TSLA) and Chipotle (CMG) — all bellwethers of their respective industries. The software giant was boosted by the performance of its cloud platform in the latest quarter, but its stock slipped in after-hours trading by over 2%. Meanwhile, the electric carmaker’s shares were poised to surge on Thursday after posting a surprise Q2 profit and announcing a new factory in Austin, Texas.

Meanwhile, analysts are nervously eyeing another round of coronavirus-related fiscal stimulus talks in Washington, with hopes building for a compromise on unemployment payments. Markets were also bracing for yet another grim read on jobless claims, which are expected to top 1 million yet again.

Tuesday’s consulate spat came as relations with the U.S. and China were tested further by new fissures in their fractured relations.

China on Wednesday condemned the US decision to order the closure of China’s consulate in Houston, which the U.S. State Department said was a move to “protect American intellectual property and American’s private information”. Beijing vowed to retaliate against the forced closure.

In addition, the Justice Department on Tuesday accused two Chinese nationals of attempting to steal data, including U.S. research on Covid-19 vaccines, on Beijing’s behalf.

Investors also continued to monitor developments in Washington, with debates over another round of fiscal stimulus under way as America still appears unable to contain its spiking COVID-19 cases. Economists are warning that the recovery could be jeopardized by the failure of Congress and the White House to extend a lifeline to cash-strapped consumers.

The White House and Senate Republicans hit impasses on Tuesday, with the two sides sparring over whether or not to include a payroll tax cut, as President Donald Trump has demanded, or add more money for testing and to the Centers for Disease Control and Prevention, among other points of contention.

Wednesday afternoon, CNBC reported that Republican lawmakers are considering extending the boosted unemployment benefits at a reduced $100 per week through December, down from the $600 offered previously.