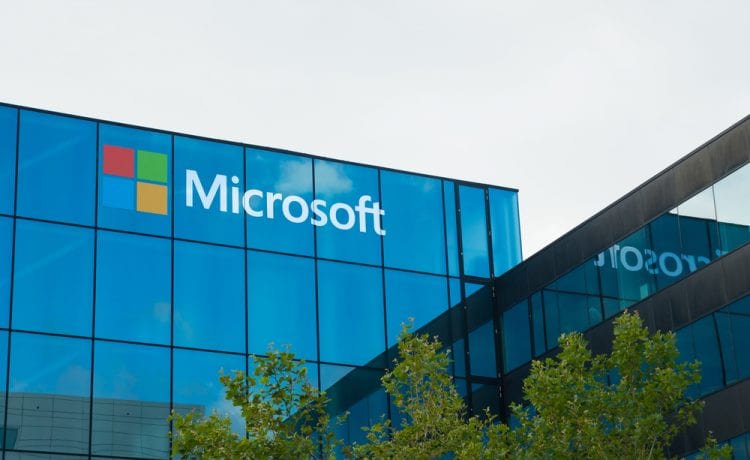 It claims that Microsoft has illegally tied its collaboration software, Microsoft Teams, to its dominant suite of productivity programs

Slack Technologies, whose popular chat and collaboration software has become embedded in the daily routines of millions of workers at thousands of companies, said on Wednesday that it had filed a complaint against Microsoft with the European Commission, accusing the tech giant of using its market power to try to crush the upstart rival.

It claims that Microsoft has illegally tied its collaboration software, Microsoft Teams, to its dominant suite of productivity programs, Microsoft Office, which includes Outlook, Word, Excel and PowerPoint. That bundling tactic, Slack contends, is part of a pattern of anticompetitive behaviour by Microsoft.

Federal and state regulators in the United States are investigating whether the other tech giants have broken antitrust laws. On Monday, the chief executives of Apple, Amazon, Alphabet (which owns Google) and Facebook will testify before Congress, which is also looking into them.

Under European rules, the Slack complaint is not made public. But in a news conference, David Schellhase, Slack’s general counsel, said the company sought an order to remove Teams from Office, make it a stand-alone product and charge a “fair price.”

In a statement, Microsoft said it was “committed to offering customers not only the best of new innovation, but a wide variety of choice in how they purchase and use the product.” And the company said it looked forward to “providing additional information to the European Commission and answering any questions they may have.”

The Slack-Microsoft confrontation has some echoes of the internet browser competition in the 1990s. The browser wars led to a landmark federal antitrust case against Microsoft in the United States that found the company repeatedly violated the nation’s antitrust laws. Europe also ruled against Microsoft.

The internet browser was a layer of software that could be a gateway to online computing. Developers could write software applications that ran on the browser, potentially undermining the role of Microsoft’s Windows operating system, the dominant technology of the personal computer era.

The browser was a rival computing platform. And Netscape Communications, the commercial pioneer of browser software, was Microsoft’s rival.

Today, Slack serves as a gateway to online work for many people. Developers can write apps that run on Slack. And it is a nascent challenge to one part of Microsoft’s business. Now, online cloud software is the major platform, and Teams is included in Microsoft’s Office 365 cloud suite.

Online collaboration platforms and related tools have become as important to us as smartphones and computers, said Michael Cusumano, a professor at the Sloan School of Management at the Massachusetts Institute of Technology.

Whether a software program like Slack could emerge as a genuine business threat to Microsoft is uncertain, industry analysts say. Microsoft has positioned Teams as an all-in-one stop for online video meetings, calls, chat and collaboration, and it works seamlessly with Microsoft’s Office software.

For Microsoft, Teams is increasingly where online work is done, said Wayne Kurtzman, an analyst at IDC, a technology research firm. It is becoming a platform for Microsoft.

Slack is making its complaint as adoption of collaboration technology is surging. Slack, Microsoft Teams and Zoom are all experiencing huge demand because of the coronavirus-induced shutdowns that have forced much of the work force to work from home.

Slack, which was founded in 2014, has enjoyed rapid growth this year. Last month, reporting the results for its quarter ended in April, Slack said its revenue had jumped 50 percent to $202 million. It has more than 122,000 paying customers, typically companies with annual licenses, which was a 28 percent increase from the year-earlier quarter.

Mr. Schellhase, the Slack general counsel, said, Microsoft is reverting to past behaviour.

But the illegal-tying claim, which Slack makes in its complaint, was not resolved in the federal browser case. Microsoft was found to have engaged in a range of illegal tactics to thwart competition, with contract restrictions and threats. An appeals court upheld those claims but sent the tying claim back to the lower court for reconsideration.

Slack contends that bundling Teams with Office is “clearly a violation of European law,” said Mr. Prince, the company’s vice president for policy.

Google announced last week that it was more tightly integrating video, chat and email into its GSuite bundle of products. But the difference, Slack says, is that Google is not a dominant company in business software, as Microsoft is.