Stocks up ahead of EU summit and ECB decision 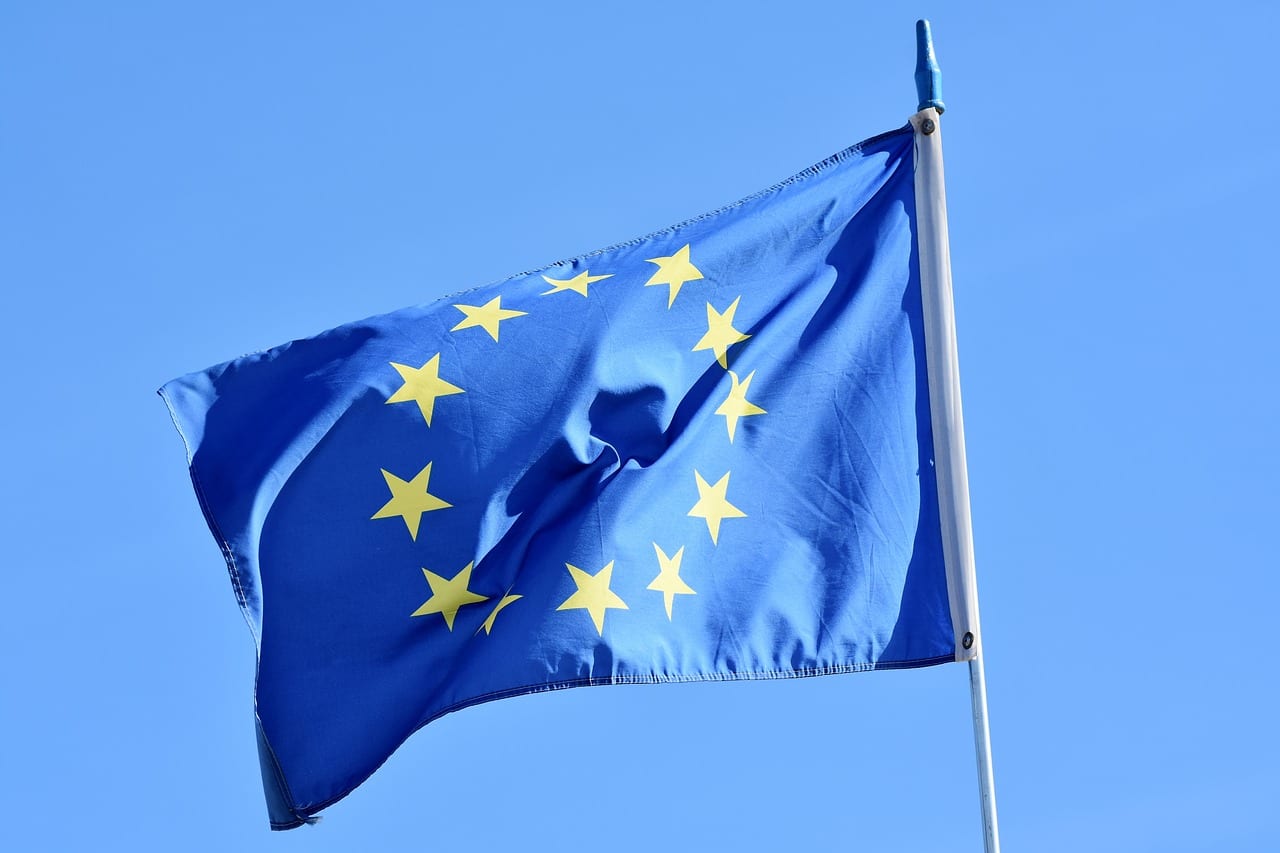 Stocks are nudging higher at the start of the session as investors bide their time ahead of the EU leaders’ summit scheduled for later on Wednesday and the European Central Bank’s policy decision.

Reports indicate that Europe will offer the UK an extension to Article until December 2019 or March 2020, but some capitals are wary of extending Westminster’s sway over the Continent’s affairs even as it charts a course out, in particular as regards the bloc’s budget decisions.

As an aside, analysts at Rabobank said that an extension of Article 50 might lead the European People’s Party not to expel Hungary’s Fidesz from its ranks.

In case of Britain, market observers said Prime Minister Theresa May would face a furious outcry from Brexiteers if she goes for a long extension, with CMC Markets UK’s Michael Hewson saying it would raise the odds of a new general election being called.

For later in the day, markets were waiting on the ECB policy announcement at 1245 BST, followed by ECB chief Mario Draghi’s press conference at 1330 BST.

In the background, readings on Italian and French industrial production surprised to the upside on Wednesday.

According to ISTAT, the former jumped at a 0.8% month-on-month pace in February, helped in part by growth of 1.1% in that of capital goods.

INSEE meanwhile reported that French industrial production rose by 0.4% versus January, on the back of a 3.0% increase in the output of transport equipment.

European capital markets were in rude form, amid a raft of flotation announcements.

Among those was Norwegian online classified ads group Adevinta, which had fetched a valuation of over £5bn the day before.

According to a report, Travelex’s owner, FinAblr, was plotting floating on the London Stock Exchange in a transaction that might see the company fetch a valuation of roughly £2.29bn.

In parallel, shares of Network International were rocketing in London in their first day of trading.

Please remember that investments of any type may rise or fall and past performance does not guarantee future performance in respect of income or capital growth; you may not get back the amount you invested.
Richard StanleyApril 10, 2019