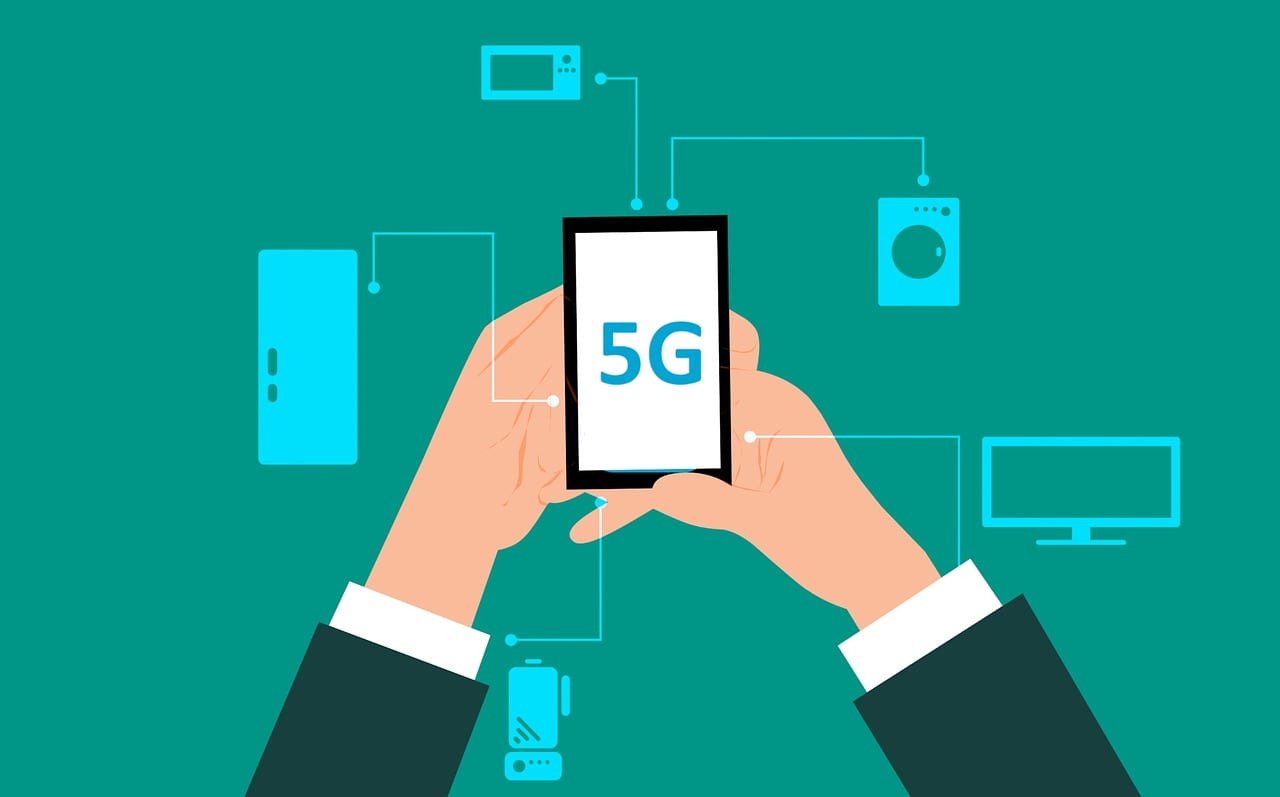 Mobile phone network O2 will activate its 5G network in June for the testing of driverless cars in Bedfordshire.

The network has partnered with the Millbrook proving ground, which is a key test track for companies testing autonomous vehicles in the UK.

Businesses testing driverless cars will be able to test O2’s 5G network on the proving ground by using it to send telemetry data and high definition videos taken by the cameras fitted to autonomous cars.

An earlier test carried out at the start of this year saw a McLaren sports car transmit high definition video whilst driving at 160 mph around the test track.

British companies including Five.ai, Oxbotica and StreetDrone all test their self-driving car technology at Millbrook.

The testing of the 5G network for driverless cars comes ahead of O2’s planned launch of its full 5G network in London, Belfast, Cardiff and Edinburgh later this year.

Brendan O’Reilly, O2’s chief technology officer, said that the launch of 5G will be “a massive step change.”

He said 5G is not just another G, adding, that the step from 3G to 4G was an advancement and it was an evolution. 5G can be revolutionary to UK businesses and consumers because the amount of bandwidth means that the era of massive internet of things devices and really great enhanced mobile broadband is on the doorstep.

O’Reilly said that the driverless car test will be used to improve O2’s eventual consumer 5G network. While they are working with enterprise, the onward effects of the role that can play for consumers is huge.

Last April, O2 spent £524m on a significant 40MHz part of the 2.3GHz data spectrum as well as a large part of the 3.4GHz band, which will be crucial during the release of 5G in the UK.

The UK’s first live 5G industrial trial took place in Worcester in February, when 5G sensors in Worcester Bosch’s factory were activated. The factory, which produces heating and hot water products, is being used to monitor key pieces of information including the speed of the 5G network and the latency.

Please remember that investments of any type may rise or fall and past performance does not guarantee future performance in respect of income or capital growth; you may not get back the amount you invested.
Richard StanleyApril 13, 2019