World stocks mixed as US, China close in on deal 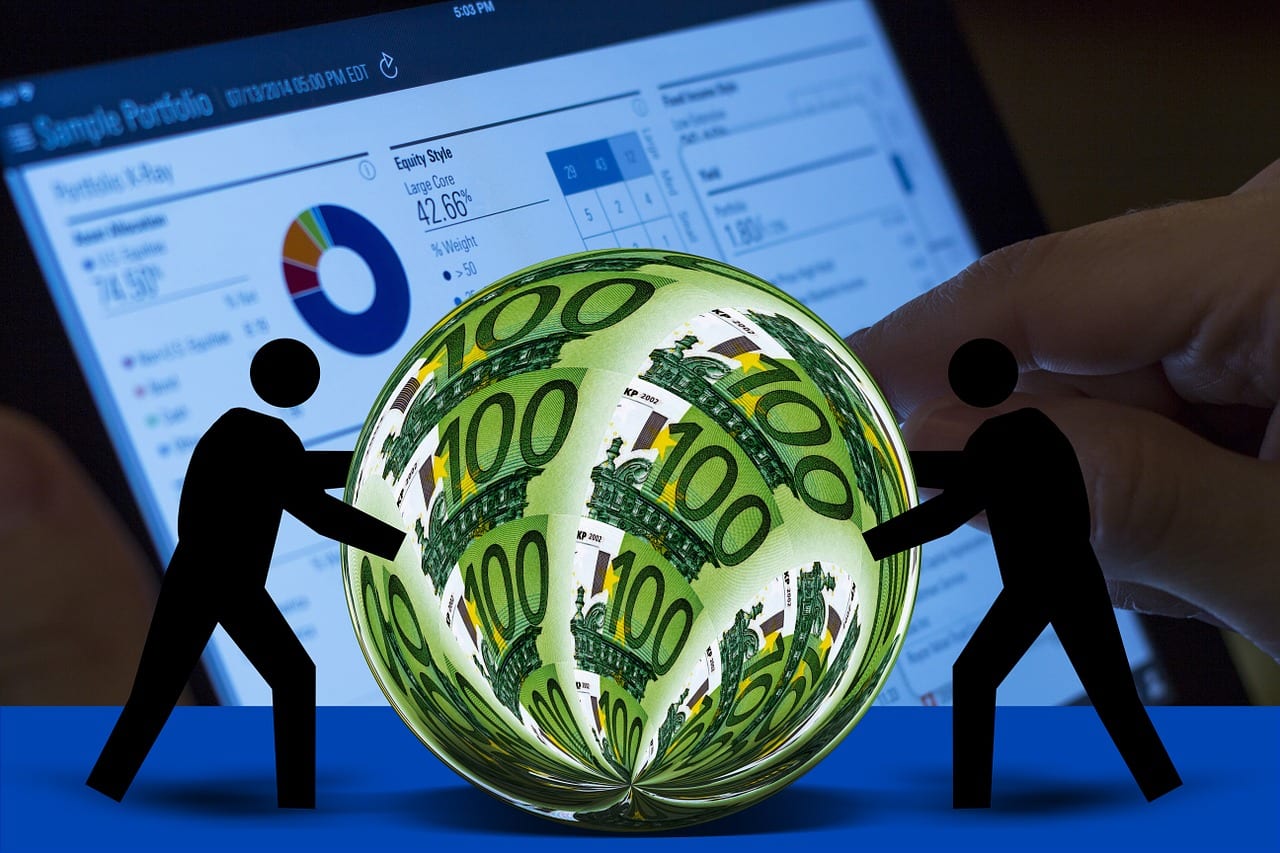 Stocks across the world were mixed after the U.S. and China said they were closing in on a trade deal

World stocks were mixed on Monday after the U.S. and China said they were closing in on a trade deal, without giving a timeline for when negotiations would wrap up.

U.S. stocks were supported Friday by strong first-quarter profits from banks JPMorgan Chase and Wells Fargo. Traders are waiting to see if other big companies do equally well in the days ahead, as a judge of the strength of corporate America.

Further encouraging readings during the remainder of the earnings season should feed into the broader risk sentiment narrative and help improve investor confidence, as long as the releases do not reveal any negative surprises, Lukman Otunuga, a research analyst at FXTM, said in a commentary.

On Saturday, U.S. Treasury Secretary Steven Mnuchin told reporters that the U.S. and China were moving closer to an agreement on trade.

Speaking on the sidelines of the International Monetary Fund and World Bank spring meetings, Mnuchin said the U.S. and China held phone discussions last week and he wasn’t sure if more face-to-face meetings would be needed. He did not give a timeframe for when negotiations might be wrapped up.

Mnuchin added that the proposed agreement has seven chapters and will allow both countries to set up enforcement offices to make sure the deal is followed.

Chinese foreign ministry spokesman Lu Kang said Thursday that the discussions were “moving forward” and “new substantial progress” was made.

Markets made early gains in Asia on hopes that the wide-ranging dispute between the world’s two biggest economies could soon be put to rest. But the lack of a timeline was discouraging to some investors.

The Kospi in South Korea added 0.4% to 2,242.88. Stocks rose in Taiwan but fell in Singapore and the Philippines.

Benchmark U.S. crude shed 17 cents to $63.72 per barrel in electronic trading on the New York Mercantile Exchange. The contract gained 31 cents to close at $63.89 on Friday. Brent crude, used to price international oils, lost 13 cents to $71.42 per barrel in London. It added 72 cents in the previous session to $71.55.

Please remember that investments of any type may rise or fall and past performance does not guarantee future performance in respect of income or capital growth; you may not get back the amount you invested.
Richard StanleyApril 16, 2019 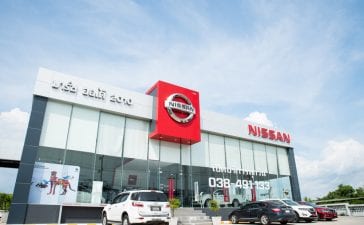 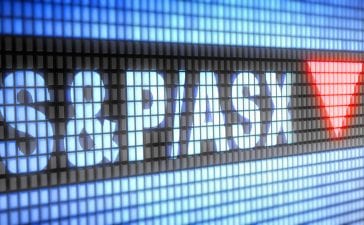 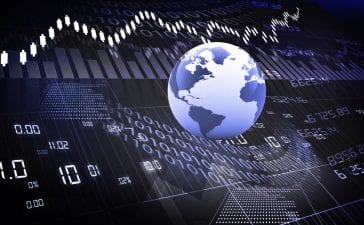