Surge in activity for £15 million-plus homes in London 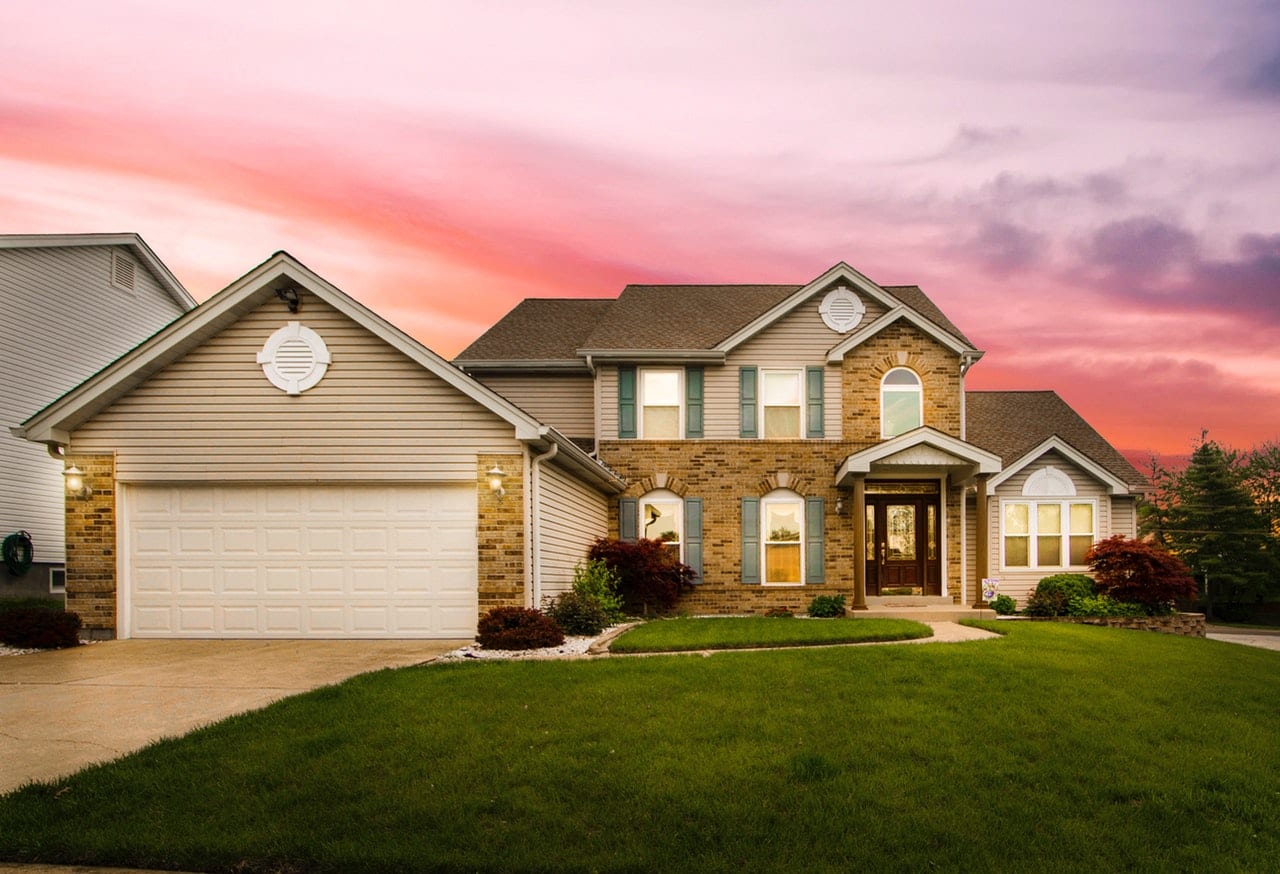 There has been a surge in activity for £15 million-plus homes in London which contradicts the broad, multi-year slowdown in the city’s home sales, says report

Surging activity for £15 million-plus homes (those priced at US$19.35 million and up) in London contradicts the broad, multi-year slowdown in the city’s home sales, and experts said on Tuesday that the anomaly doesn’t mean much when it comes to the overall health of the market.

Referring to recent news that super-prime sales soared more than 40% in 2018 compared to the previous year, chairman of real estate firm LonRes, William Carrington said top-end sales are not key indicators of market conditions as the ultra-wealthy are always able to transcend economies.

If anything, the uptick in £15 million-plus deals—including the sale of a £95 million mansion to an American billionaire last month—shows that London’s wealthiest buyers and foreigners took advantage of a deeply depressed market and a weakened British pound, Mr. Carrington wrote in a report published Tuesday.

By comparison, home sales at all price points in prime central London fell 15% in 2018 compared to 2017. Sales over £5 million fell particularly hard, declining more than one-third in the fourth quarter of 2018 compared to the previous year, according to LonRes figures.

More and bigger price discounts will be the true weathervane for the London market, Mr. Carrington said. He expects sales activity to return when home prices are discounted an average 20% from their last peak in 2014.

The average sales price was down approximately 14% in the third quarter of 2018 compared to the 2014 peak.

A growing majority of real estate agents blame the market malaise on Brexit, according to a survey of LonRes subscribers, comprised of real estate industry agents. Roughly 68% of respondents expected the U.K.’s so-far messy exit from the EU to have the biggest effect on the market in the coming year.

Most said in the survey that 2019 “looks to be a challenging year,” according to the report.