UK and Switzerland to sign agreement to continue trading after Brexit 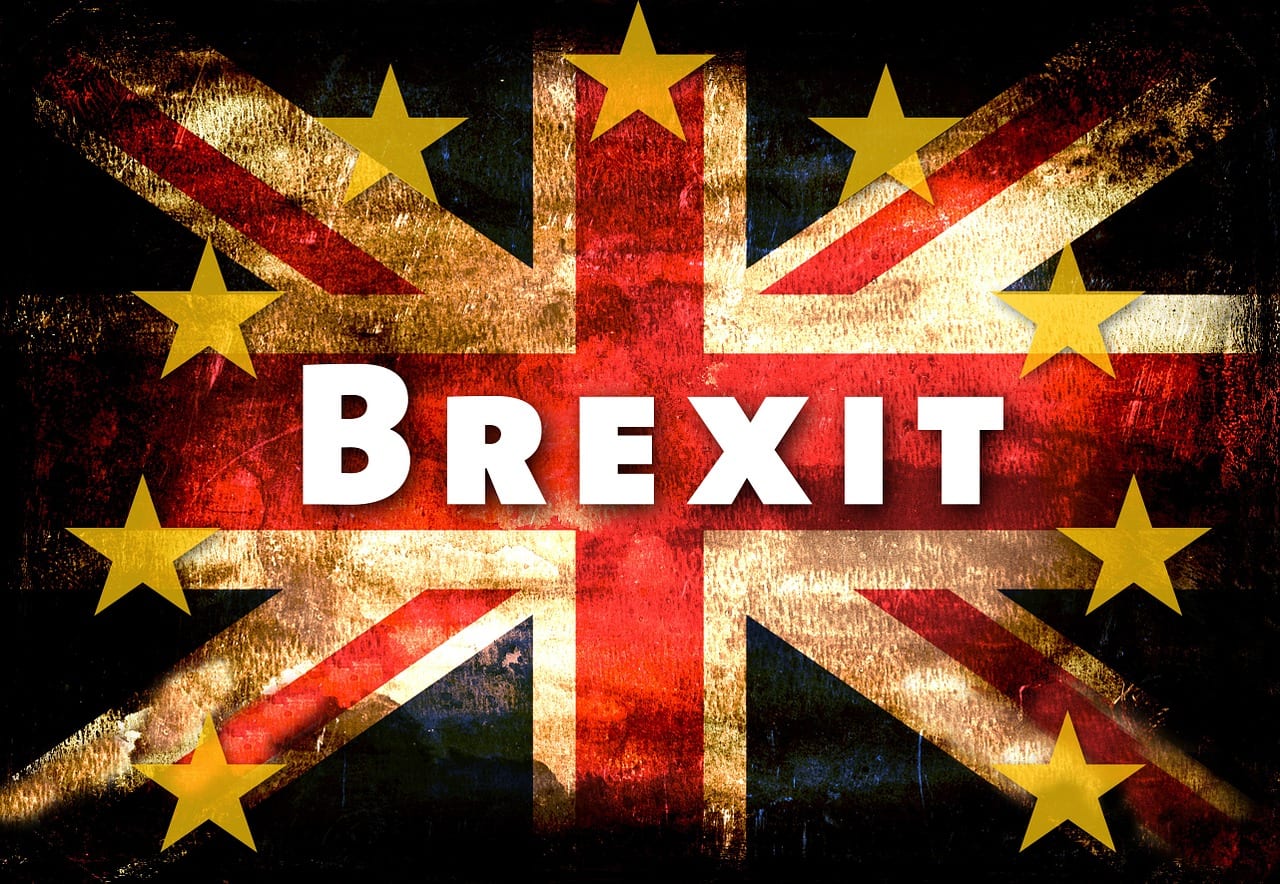 Britain and Switzerland will sign an agreement on Monday to continue trading on preferential terms after Brexit, the British trade department said, protecting a trade relationship worth 32 billion pounds.

The formal signing of the deal, on which agreement had previously been announced, is one of only handful of concrete steps Britain has made towards ensuring that all the trade deals it currently benefits from as an EU member will continue after it leaves the bloc next month.

International Trade minister Liam Fox said in a statement that not only will this help to support jobs throughout the UK but it will also be a solid foundation for the UK to build an even stronger trading relationship with Switzerland as it leaves the EU.

The deal reflects Switzerland’s “mind the gap” strategy of ensuring seamless trade ties with Britain, regardless of whether London is able to strike and approve a formal exit agreement with Brussels by March 29, the date it is scheduled to leave.

Britain has reached an impasse in its last-minute renegotiation of an exit deal that it agreed with the EU last year but that was overwhelmingly rejected by the British parliament in January.

The government said last month it expects Britain will have most of the agreements it needs to replicate existing trade deals between the EU and third countries ready by the end of March.

A similar continuity agreement has been announced with Israel, and ‘mutual recognition’ deals have been agreed with Australia and New Zealand.

But the head of the Confederation of British Industry, Carolyn Fairbairn, said on Sunday the “unfolding nightmare” of Britain’s exit meant that major trade partners like Japan and South Korea were reluctant to sign deals until they knew the exact shape of future EU-Britain ties.

Please remember that investments of any type may rise or fall and past performance does not guarantee future performance in respect of income or capital growth; you may not get back the amount you invested.
Richard StanleyFebruary 12, 2019