Surge in phishing scams across the UK amid TSB banking meltdown 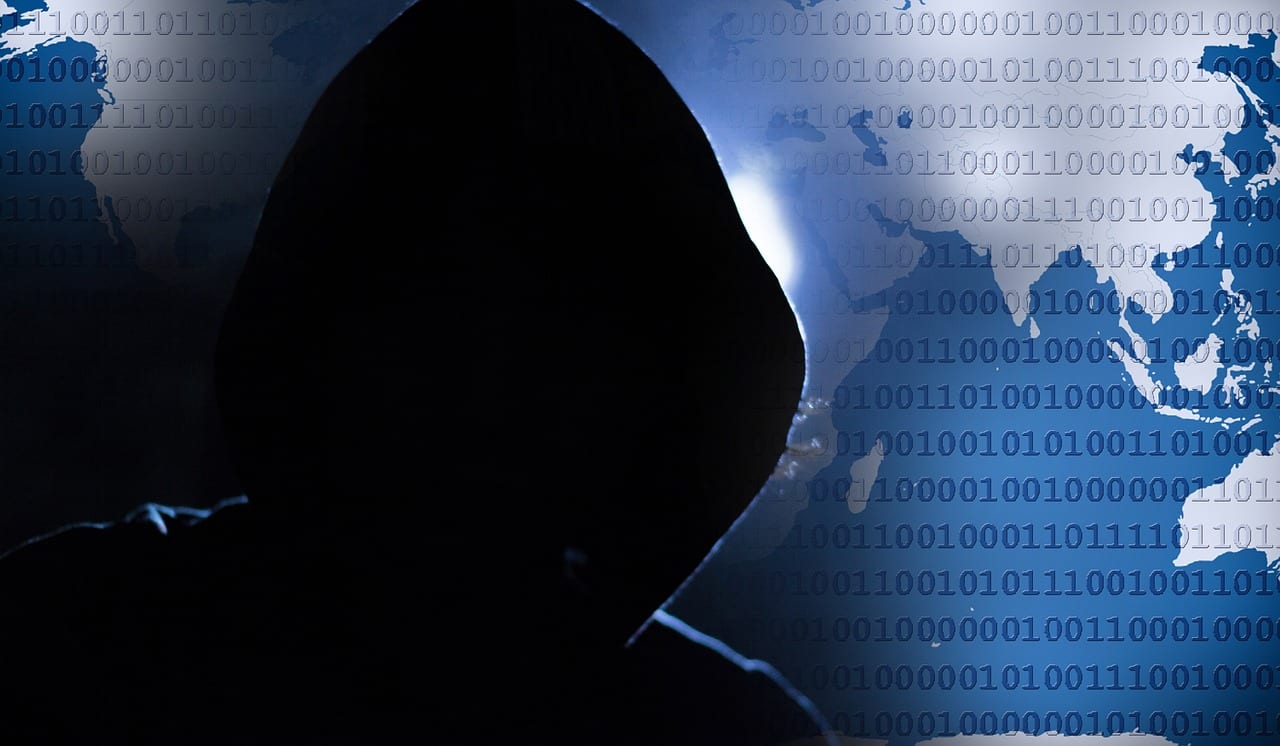 TSB’s online banking chaos has enabled hackers and scammers steal people’s money as Phishing scams are surging across the UK. They are taking advantage of the confusing, chaotic situation created due to the banking meltdown which has left thousands of bank accounts exposed to frauds.

Action Fraud, the UK police’s dedicated fraud tracking team, has reported a significant increase in the number of phishing attacks since the massive IT outage at TSB that took place nearly a month back.

An Action Fraud spokesperson says a total of 176 complaints have been received, or around ten a day since April 30. There has been an uptick in phishing attempts across the piece.

The crisis caused by the banking meltdown caused by a botched IT upgrade has not been remedied even after nearly four weeks and scammers and hackers are making out with thousands of pounds worth of savings from people’s accounts. The scam is not even restricted to TSB as there has been a rise in the number of phishing texts from other banks such as Barclays and NatWest.

Chief technical officer of Octopi Managed Services, an IT company, Ian Thornton-Trump says that when a ‘change’ goes wrong and so publicly like TSB’s, it’s like cyber blood in the water. Cyber criminals pay attention to companies rocked by internal scandals or public ‘ball drops’ and react accordingly.

A TSB spokesperson says, with the bank’s staff overloaded trying to fix the problems that caused the outage in the first place, fraudulent transactions aren’t being tracked or checked as quickly as they should be. It is a sad fact that fraudsters might try to take advantage of situations like these.

The scammers are sending out mass texts and emails to customers – many of whom identify themselves as TSB’s customers in increasingly irate social media posts – with links to legitimate-sounding but fraudulent websites.

Customers are encouraged to click a link and input their username and password to process their complaints against the company – and lose control of their bank account.

Professor Alan Woodward, a cybersecurity specialist from the University of Surrey says criminals are happy to exploit people’s misery, whatever form that might take. Criminals can pretend to be the bank and ask customers to undertake strange actions that under normal operations would seem suspicious. Customers might be so delighted to actually be able to access their web banking that they might just let their guard down that little bit more than usual.

Woodward argues that TSB has to act more proactively to shut down fraudulent domains and to make the public more aware of the scams circulating. TSB need to up their game in responding to customers – as that very lack of response can be used to lure customers in.

Please remember that investments of any type may rise or fall and past performance does not guarantee future performance in respect of income or capital growth; you may not get back the amount you invested.
Richard StanleyMay 24, 2018