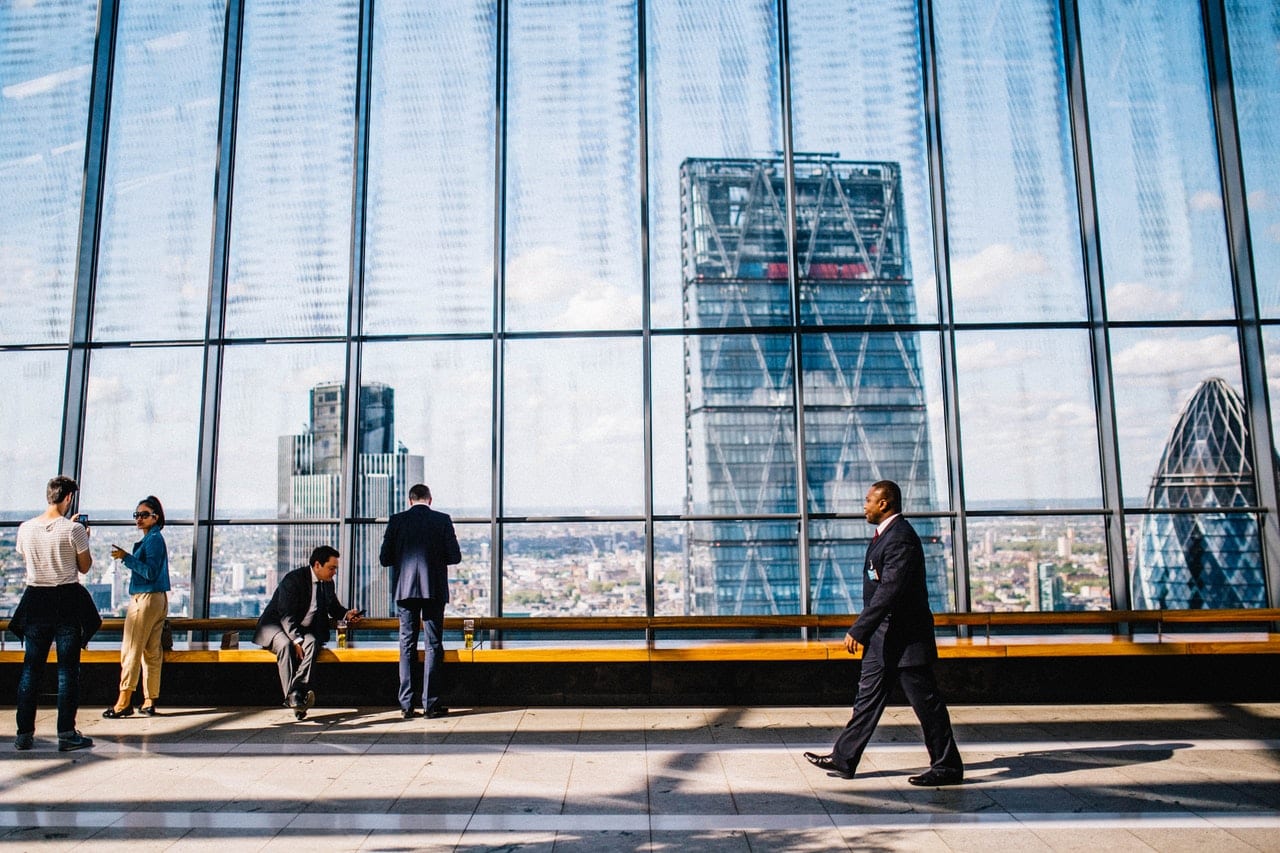 Wall Street’s benchmark S&P 500 stock index dipped on Friday on persistent trade concerns, while U.S. 10-year Treasury yields declined from a near seven-year peak after a burst higher this week.

Investors were digesting moves from earlier in the week, when the benchmark 10-year U.S. Treasury note yield broke above 3.1 percent and oil topped $80 a barrel. On Friday, oil prices settled lower but benchmark Brent logged a sixth week of gains.

Trade was on the top of investors’ minds as U.S. President Donald Trump said he was determined to stop China from “taking our jobs, taking our money” as U.S. and Chinese negotiators met for a second day to try to avert a tariff war. On Thursday, the top U.S. trade official poured cold water on the prospect of an imminent breakthrough in talks to rework the North American Free Trade Agreement (NAFTA).

Investment strategist with Edward Jones in St. Louis, Kate Warne said that the driver is continued concerns about trade and the seeming lack of progress on both NAFTA and the negotiations with China. Warne thinks that’s why markets are caught and not moving much because no one is certain about which way any of these will go, and whether there’s good news or whether they need to worry more about what happens next.

U.S. 10-year Treasury yields declined from a near seven-year high as buyers emerged following a bond market selloff earlier this week spurred by worries about growing inflation and government borrowing.

Please remember that investments of any type may rise or fall and past performance does not guarantee future performance in respect of income or capital growth; you may not get back the amount you invested.
Richard StanleyMay 22, 2018 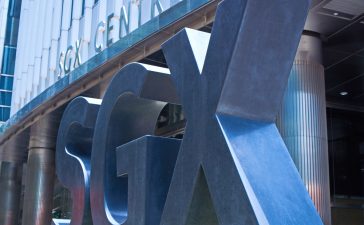 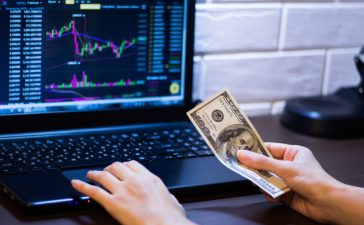 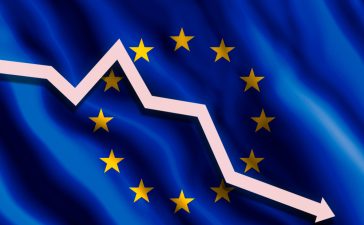 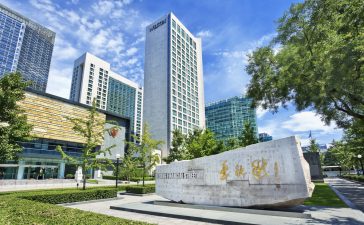