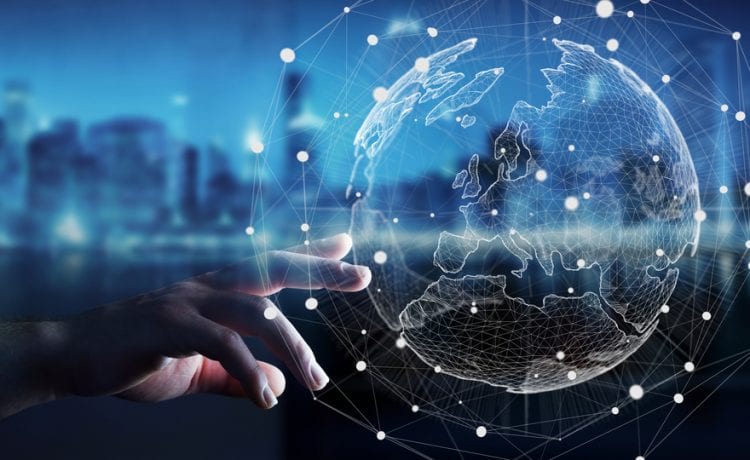 According to Bloomberg’s billionaires index, they are emerging as the winners of 2020 after Covid-19 pandemic boosted the use of internet-based services

Five of America’s richest tech billionaires have added nearly £22billion to their fortunes in a single day – taking their gains this year to an astonishing £141billion.

According to Bloomberg’s billionaires index, they are emerging as the winners of 2020 after coronavirus upended the economy and boosted the use of internet-based services.

And their fortunes surged even higher this week as tech stocks – including Amazon, Microsoft, Apple, Facebook and Google – soared. Bezos gained £10billion alone on Monday, setting a daily record.

The 56-year-old is already the world’s richest man, with a fortune of £148billion.

His wealth has grown by £58billion this year and is closely tied to his 11 per cent stake in Amazon, which has benefited from a rise in internet shopping during the pandemic.

MacKenzie divorced him last year and received a 4 per cent stake in Amazon. She also saw her fortune jump by almost £4billion during the bumper trading session.

Her wealth has grown by £20billion this year to about £50billion.

At the same time, Musk saw his net worth jump by more than £4billion to £59billion as shares in electric car maker Tesla continued to race higher.

The 49-year-old, whose other major venture is rocket company Space X, has now gained nearly £37billion this year.

And after starting 2020 as the world’s 35th-richest person, he is now ranked sixth – ahead of legendary investor Warren Buffett, who is now ninth with £56billion.

Meanwhile, former Microsoft boss Ballmer, 64, gained £2billion in a day and has seen his fortune this year surge by £14billion to about £60billion.

About £1billion was added to Zuckerberg’s cash pile this week, while his overall worth has increased by £12billion to £73billion this year.

The total worth of the five tech billionaires is almost £390billion – more than the combined market cap of the UK’s three biggest companies, Astrazeneca, Unilever and BHP Group.

But the recent surge in technology stocks, even as the US economy stumbles into its biggest downturn since the Great Depression, has prompted some analysts to warn of a possible share price bubble.

Billionaire Wall Street investor Mark Cuban said it was comparable to the ‘dot com boom’ of the 1990s and had prompted interest from people who had not invested in the stock market before.

On a bigger picture, it’s so similar, the 61-year-old told CNBC, adding: Everybody is a genius in a bull market.

However, despite stumbling earlier this year when the coronavirus crisis first erupted, the major tech stocks have continued to make huge gains this year, boosted by a dependence on technology brought about by the pandemic.

Microsoft is up more than 30 per cent and is now worth $1.6 trillion. Apple has risen by a similar amount and is valued at $1.69 trillion, while Amazon has surged 70 per cent higher and is worth $1.56 trillion.