U.S. stock markets may not be “gold rush” for Chinese firms 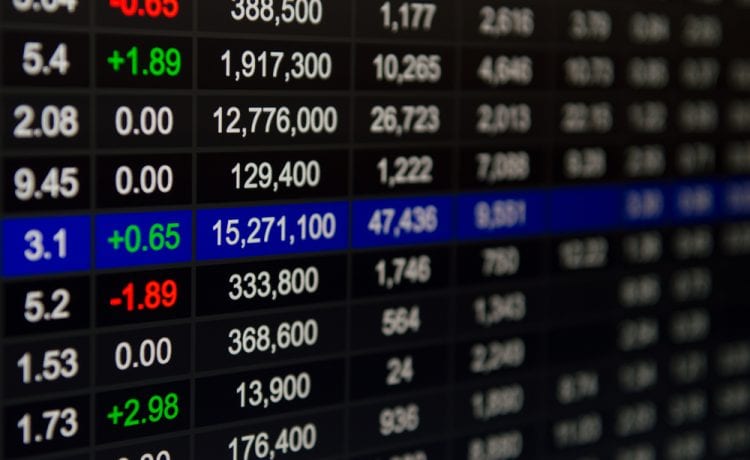 U.S. stock markets have been “a gold rush” for Chinese companies, but this may come to an end, according to the Daily Telegraph

U.S. stock markets have been “a gold rush” for Chinese companies, but this may come to an end, as the U.S. administration has used its market as a “potential new front in a battle with China,” the British newspaper Daily Telegraph has reported.

While seemingly neutral in scope, the laws are clearly targeted at China, reported the Daily Telegraph on July 18.

Around 245 Chinese companies have gone public in the United States since 1992, and 171 of which have been listed in U.S. stocks in the last 10 years and 15 in 2020, Jay Ritter, a professor at the Warrington College of Business at the University of Florida, was cited by the British media as saying.

The U.S. move is “largely political at this point. It can probably be used as a bargaining chip in the trade talks,” Alan Seem, a Silicon Valley lawyer at Jones Day, was quoted by the Telegraph as saying.

Every agency of the U.S. government is looking for whatever steps it can take to appear to be putting penalties on China or Chinese companies or Chinese individuals, said Nicholas Lardy, a senior fellow at Washington D.C.-based think tank the Peterson Institute for International Economics.

It’s not like these (Chinese) companies are going to collapse if they don’t have access to the U.S. market, said Lardy, mentioning that the main victims will be U.S. investors.