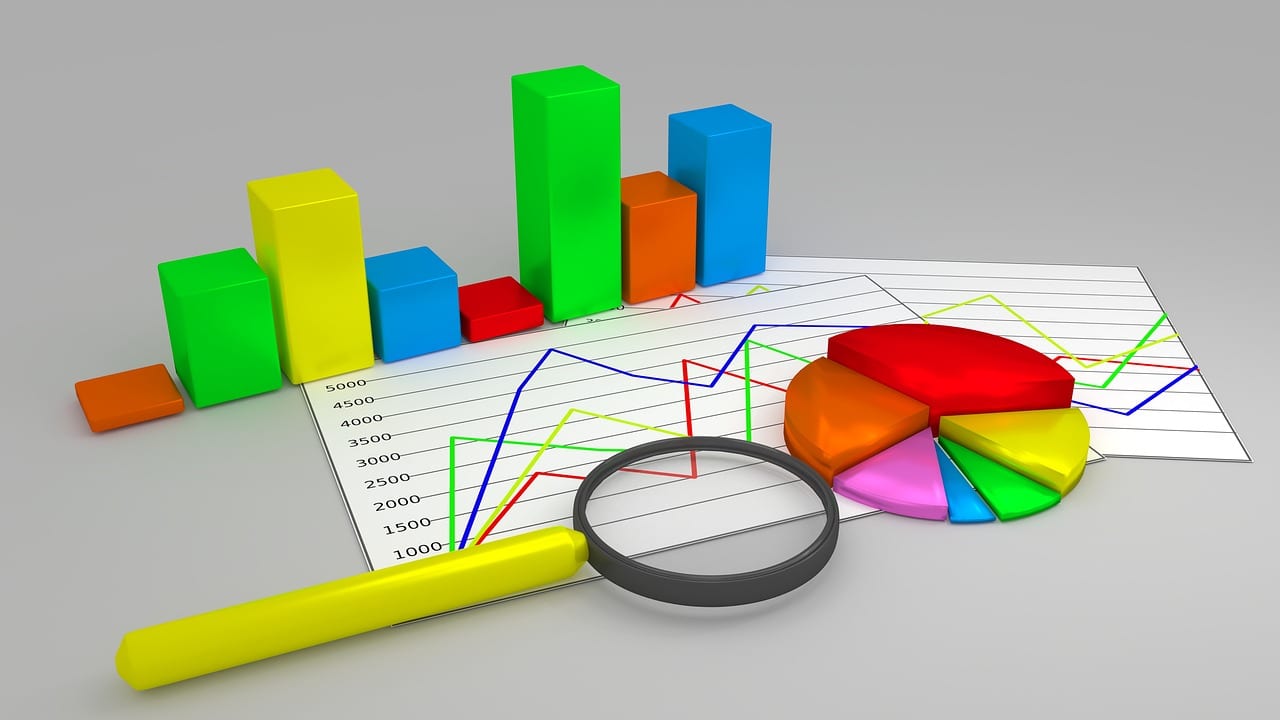 Technology shares led the S&P 500 marginally higher on Wednesday, as a healthy forecast from IBM helped mitigate worries over the developing coronavirus outbreak.

The S&P 500 and the Nasdaq closed barely in the black after approaching, then backing down from record highs the day after virus fears prompted a sell-off. The Dow closed nominally lower.

The market’s had a big run, that’s made some investors a bit skittish, cautious, said Tim Ghriskey, chief investment strategist at Inverness Counsel in New York. So there hasn’t being a really strong day.

Earnings season is always volatile and unpredictable, Ghriskey added. Every new earnings report that gets released is another piece of the puzzle.

Global precautions have been put in place to curb a viral outbreak from China, which has now claimed 17 lives. The World Health Organization (WHO) has convened to determine whether the situation was a global health emergency.

Of the 11 major sectors in the S&P 500, six ended the session in positive territory. Tech was up the most, while energy was the biggest laggard.

Fourth-quarter earnings season is well under way, with 58 companies in the S&P 500 having reported, 67.2% of which have beaten analyst expectations, according to Refinitiv data.

Analysts now expect fourth-quarter earnings to have contracted by 0.8% year-on-year.

Shares of Boeing Co extended their fall, dropping 1.4% in the wake of the planemaker’s announcement that it does not expect approval for its 737 MAX aircraft to return to service until summer.

Meanwhile, sales of existing homes in December blew past economist estimates to reach a near two-year high.

Advancing issues outnumbered declining ones on the NYSE by a 1.10-to-1 ratio; on Nasdaq, a 1.03-to-1 ratio favoured decliners.

Volume on U.S. exchanges was 7.20 billion shares, compared with the 6.80 billion-share average over the last 20 trading days.