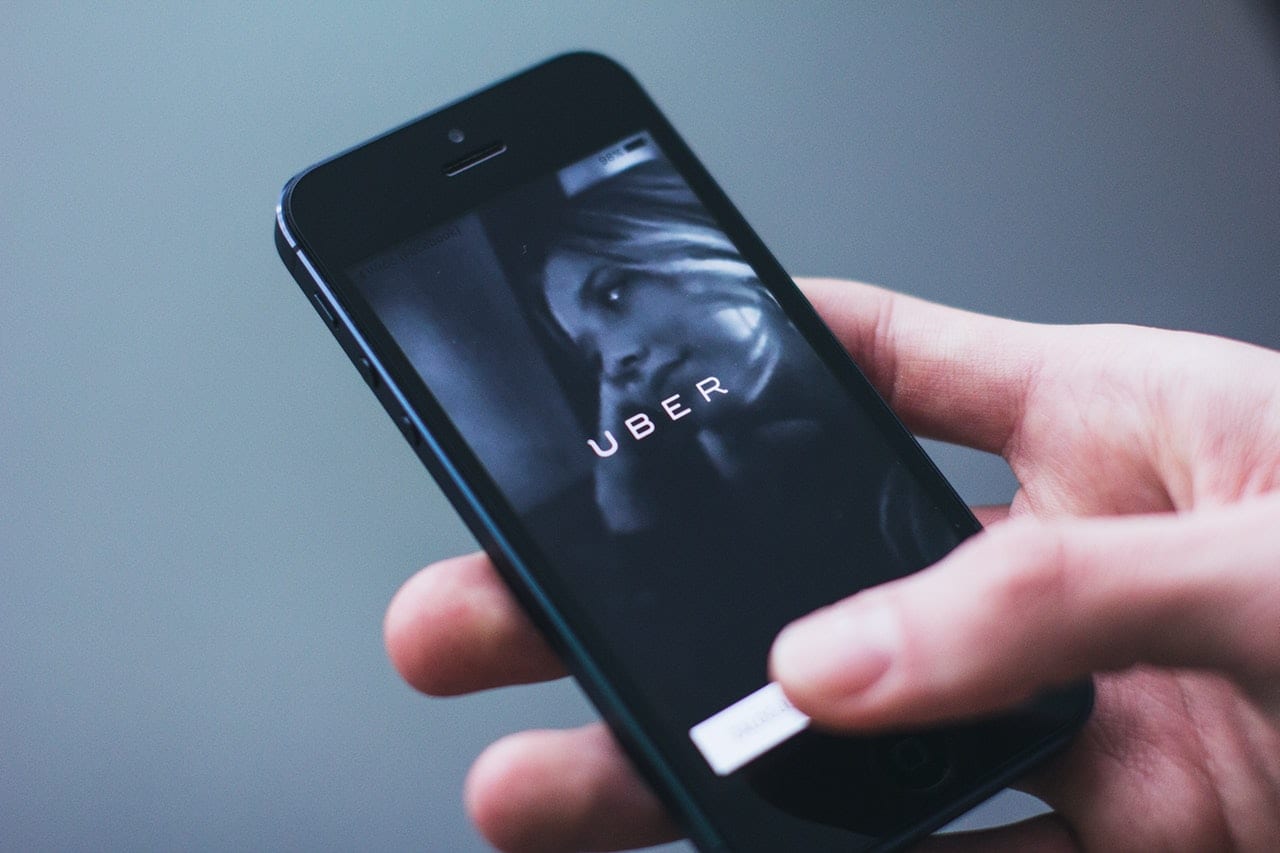 Uber surged on Tuesday as traders cheered signs that the ride-hailing is ramping up efforts to cut losses following the sale of its Eats business in India to competitor Zomato.

Under the terms of the deal, Uber took a 9.99% stake in competitor Zomato and its Eats users would become part of the Indian company. Uber jumped 6%.

Uber will continue to offer its ride-hailing service in India as it seeks to make up ground on local competitor Ola. The sale comes as the company looks to pave a path toward profitability by offloading loss-making businesses.

In its third-quarter report, the ride-hailing company reported a net loss of $1.16 billion, topping its $986 million loss from the prior year.

CEO Dara Khosrowshah said that the company is targeting adjusted EBITDA (earnings before interest, taxes, depreciation and amortization) profitability in 2021.

As part of the initiatives to drive growth, Khosrowshah indicated the focus for Uber would shift from discounting to investing in technology that would bring down costs.

When entering new markets, ride-hailing businesses like Uber have often used bonuses and discounts to recruit drivers and passengers.

Uber’s efforts to turn a profit appear to have drawn a mixed response on Wall Street. Just last week, Goldman Sachs was reported to have sold its entire stake iUber in the fourth quarter, CNBC reported, citing a person with direct knowledge of the move.

But Morgan Stanley analyst Brian Nowak on Tuesday dubbed Uber his top internet stock pick for 2020 on Tuesday, citing signs of improved profit improvement in both its ride-hailing and Uber Eats businesses.

The two-player U.S. rideshare market continues to be more profit-focused and they expect the decline in available private funding for cash-burning competitors (post-WeWork) to make the non-U.S. markets more rational, Nowark said.