The Christians: second coming of the pop group 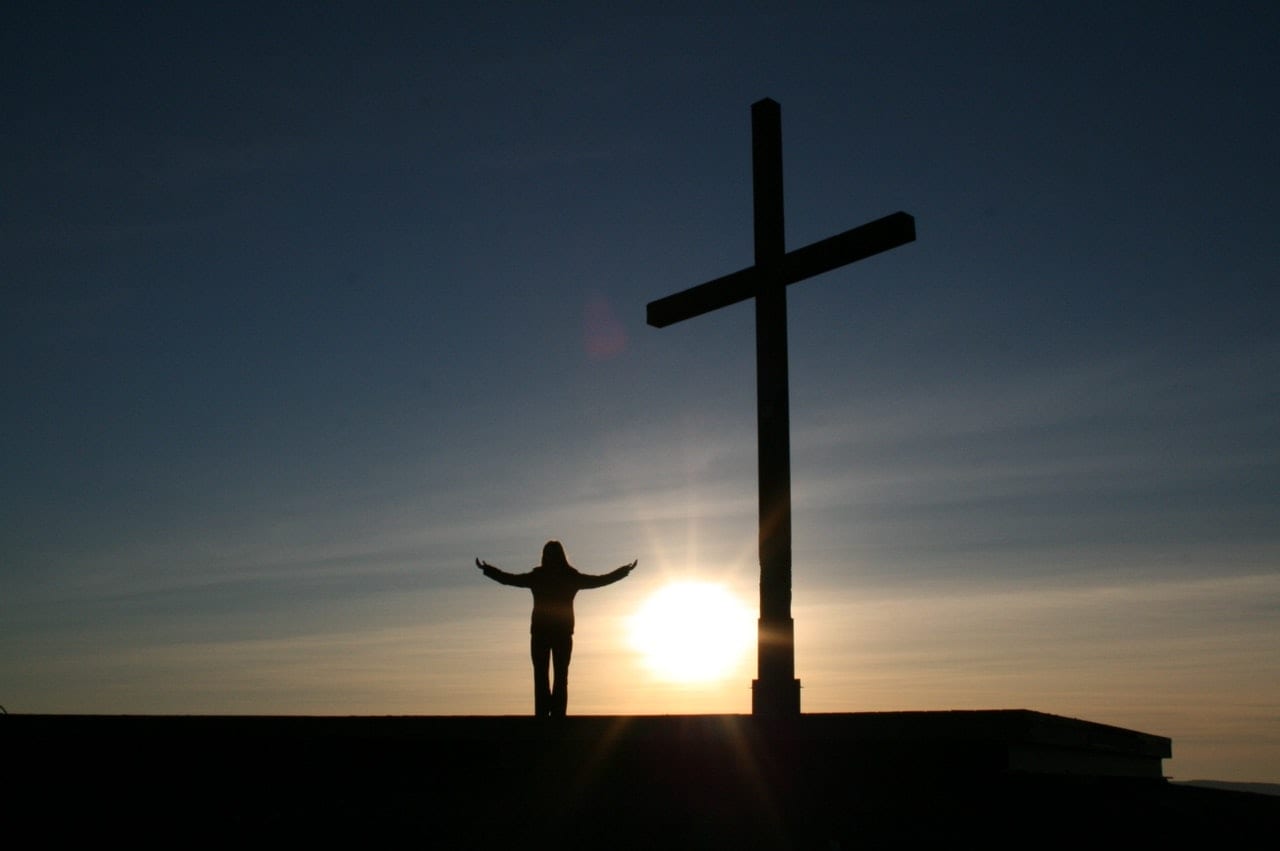 The Christians will stage a ‘second coming’ to the region in the New Year as the 80s pop group completes 30 years in the music business and play Ferneham Hall in Fareham on their Anniversary Tour.

In their special ‘Christians at Christmas’ newsletter, the band questions how quickly time has flown as they look forward to celebrating this milestone.

“I can’t believe it – where did those 30 years go? Back in 1987 the world was a very different place in many ways. Margaret Thatcher had been elected for the third time, Terry Waite had been taken hostage in Beirut and Fatal Attraction and Dirty Dancing dominated the film world. The album charts featured the likes of Whitney Houston, Paul Simon and Michael Jackson and then we came along! (Q Magazine described us as “The band that rose without a trace”).

“Our first album had a lot of “issues” along the way with timescales and budgets but with the support of Malcolm Dunbar at Island Records and the dedication of producer and engineer Laurie Latham, “The Christians” was released in October 1987. Forgotten Town, Hooverville and When The Finger Points had already been Top 40 singles but the timing of the album release wasn’t great with the album market particularly competitive in the run up to Christmas. Despite all of this, “The Christians” entered the chart at No.2. Five months later the album had gone double platinum in the UK assisted by Ideal World’s single success. ”

The band asks the question: “30 years on, is it still relevant?”

“I like to think that it is as many of the issues we wrote about are sadly still around in either their original form or in a modern equivalent. The pleas of “Ideal World” and “Save A Soul In Every Town” couldn’t be more applicable as wars continue to rage around the world and refugees flee in increasing numbers. The dreadful exploitation of the refugees by the people traffickers echos the sentiments of “Hooverville” (“and they promised us the world …. said the streets were paved with silver and gold”). Closer to home, the pressures and inequalities of British society are still reflected in “Forgotten Town” (“No life for living when there’s no time for giving …No sign of loving in this age of push and shoving”) and the recent Brexit result suggests that many Britons feel that they live in Forgotten Towns. I expect that it will still be relevant in another 30 years’ time which, on the one hand, is a tribute to us but, on the other hand, is a sad reflection on humanity.”

“.. we are still touring, producing new music and enjoying every minute of it. Some of our changes are for the better … rather than being shackled to a record company, we now have much more freedom to do things our own way. The interweb (I’m not great on technical things) allowed us to use a “crowdfunding” approach to finance our last album, “We”, which was a great success. We also produced and mixed that album ourselves and released it on our own Garribaldi Records label thanks to most of you who Pledged.

“Being more “hands on” is much more enjoyable and allows us to produce our music the way we want it to sound and intend this to be the way forward.”