This winter, petrol prices to soar to two-year high at pumps 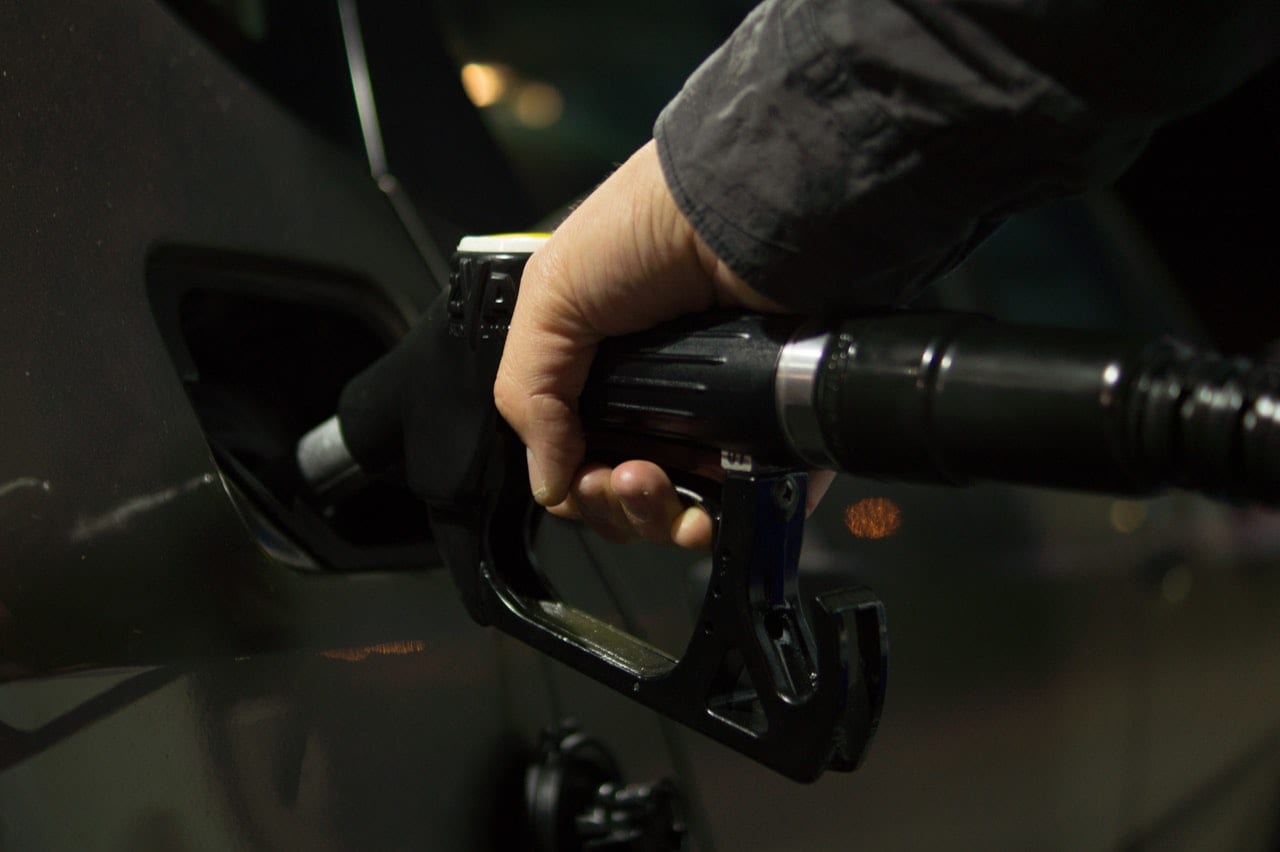 Petrol prices could reach £1.20 a litre in the coming weeks, a new level since December 2014, according to motoring group the AA.

Petrol averaged 114.16p a litre yesterday from a short-term high of 116.96p in early November.

Higher fuel prices and colder weather could cost drivers an extra £4.30 to £5.65 a tank, according to AA estimates.

Petrol costs are expected to sharply rise after OPEC – a group of some of the biggest oil producers in the world – yesterday agreed a deal to cut production. Following the news, oil prices have already jumped above $50 (£39.18) a barrel and could move higher still.

OPEC’s agreement to production is expected to sustain prices in the short-term, but experts said prices are unlikely to reach record highs a couple of years ago.

Michael Hewson, chief market analyst at CMC Markets UK, said: “It must be noted that the deal agreed will only return output back to levels last seen in the first half of this year at 32.5m barrels a day, a cut of 1.2m barrels, effective from January 1 2017, for six months.

“Even accounting for the cuts announced yesterday these new levels will still be at the high end for daily output for OPEC production over the last 10 year period, at a time when Russia is still pumping at record levels of 11m barrels a day and US shale producers are waiting on the sidelines to further increase their own output.”

AA spokesman Luke Bosdet added: “The question then is, even with OPEC agreement to cut production, whether continued abundant supply pulls the oil price back down again.

“The problem is the length of time it takes for that to happen and how high the market sends the price of oil.

“A long spell of higher prices, aggravated by a weak pound, could ravage family budgets as badly as the added cost of winter motoring.”