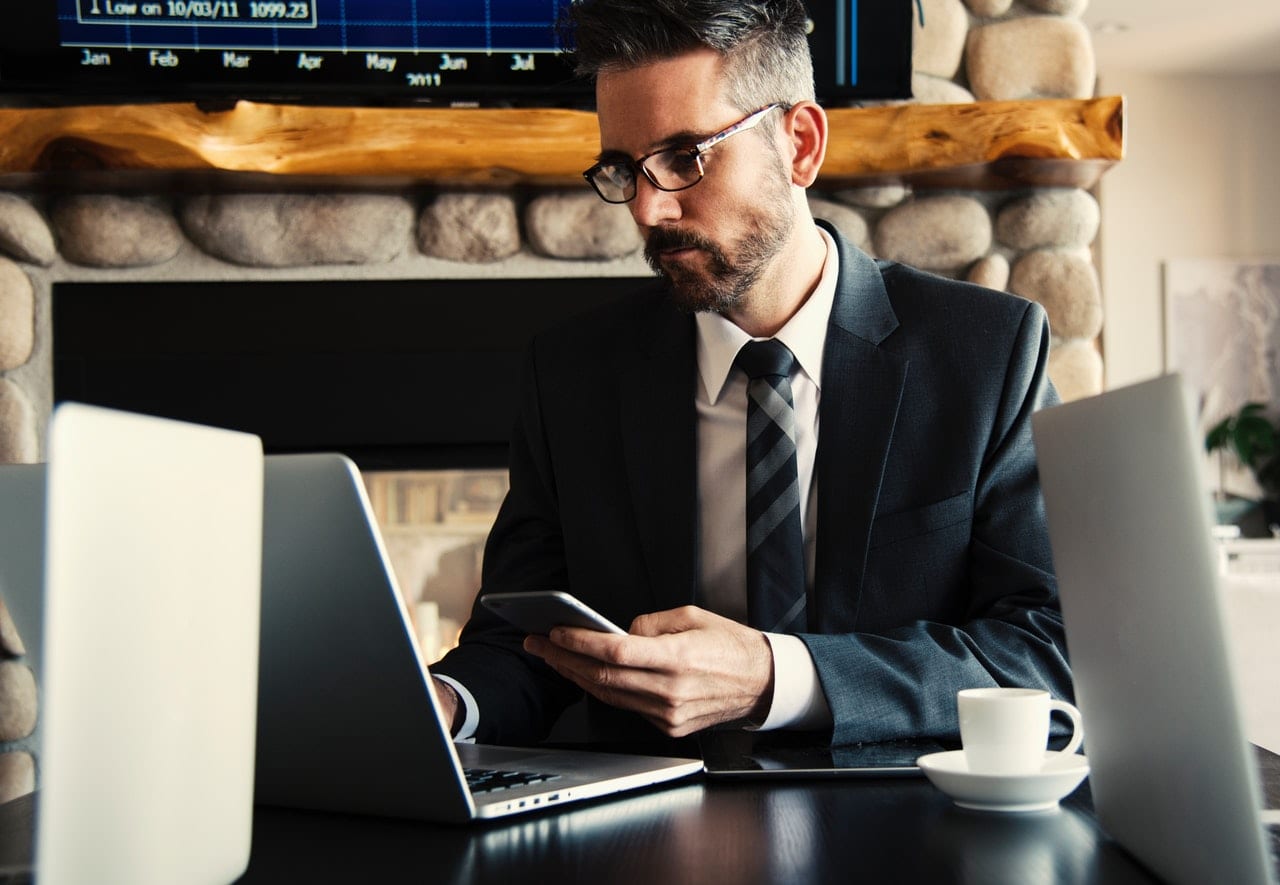 British workers are set for a more than a lost decade of wage growth, following a long and slow recovery from the financial crisis, an economic think-tank has warned.

Real wage growth is not on course to recover until 2021, meaning pay will have been below pre-recession 2008 levels for the longest period since the Second World War, according to the Institute for Fiscal Studies.

IFS director Paul Johnson said: “One cannot stress enough how dreadful that is – more than a decade without real earnings growth.

“We have certainly not seen a period remotely like it in the last 70 years.”

Britain is now in line for “an additional dollop of austerity” in the 2020s, the think tank warned.

It comes after Chancellor Philip Hammond said in the 2016 Autumn Statement that he would target eliminating the budget deficit in the next Parliament.

Mr Hammond’s promise to balance the books “as soon as possible” in the next parliament – expected to run from 2020-25 – was “rather woolly”, the IFS boss said.

But he added: “Given uncertain times, a degree of woolliness is probably sensible. It wouldn’t take a huge downgrade in trend growth forecasts of GDP in 2020 for us to miss the target.

“And getting to balance in the next parliament will still require an additional dollop of austerity on top of the full decade’s worth we will have had by then.” 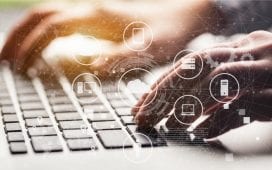 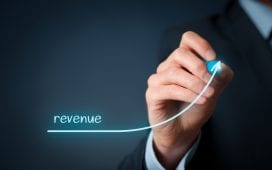