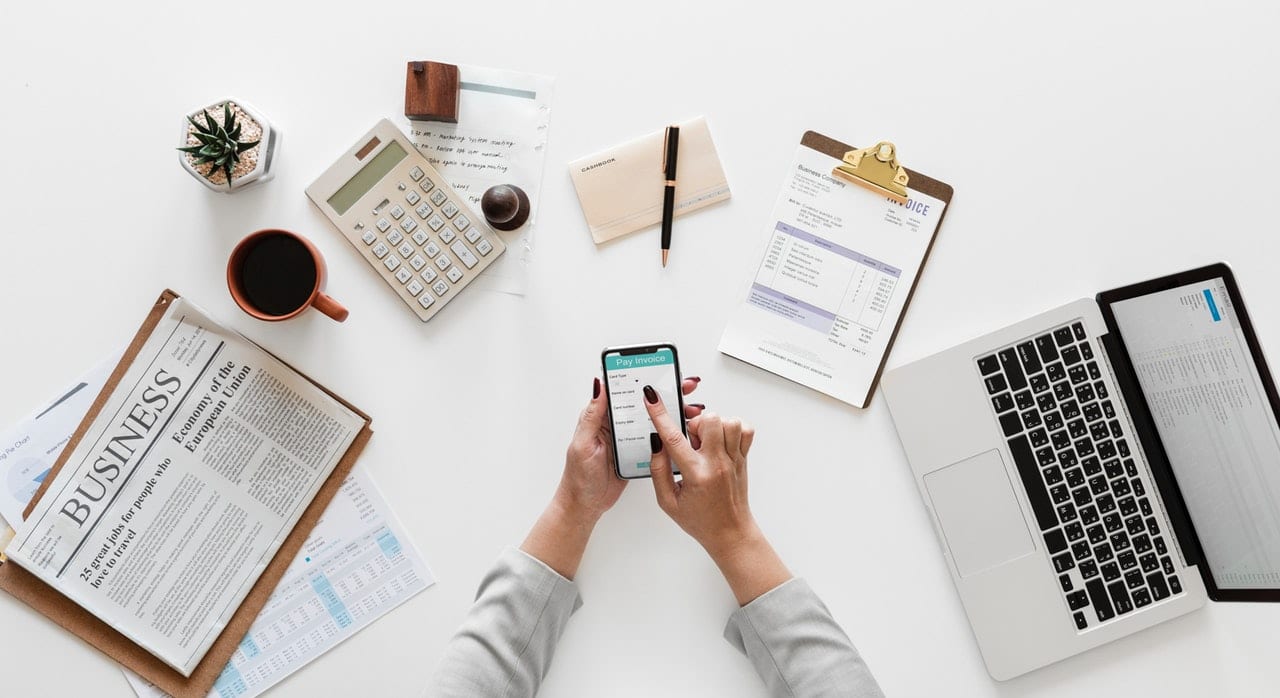 The Treasury’s Budget book has shown spending on international development will hit £9.3 billion in 2017/18, outstripping the amount given to councils and local government in the UK for the first time.

MPs recently voted to increase the proportion given to the CDC private equity group from £1.5 billion, which is overseen by the Department for International Development.

However, no hard evidence is being collected to show that taxpayers’ money is being spent well, according to a report from the watchdog.

Auditors said CDC had met its “development impact targets”, but these are of “measures prospective, rather than actual, impact”.

The National Audit Office yesterday called for CDC Group to set out a “clearer picture of actual impact” to demonstrate that the additional funding would achieve good value for money, The Times reports.

Speaking to the paper, comptroller of the watchdog, Sir Amyas Morse, said: “The Department for International Development has improved its oversight of CDC and has directed it to address many of the weaknesses previously identified by parliament.

“It remains a significant challenge, however, for CDC to demonstrate its ultimate objective of creating and making a lasting difference to people’s lives in some of the world’s poorest places.”

A spokesman for CDC said: “The NAO recognises in its report that development impact is hard to measure, and we agree.

“We take great care to understand and consistently track the impact of our investment, before and after investing. Last year, CDC-backed businesses helped create over a million jobs, whether for former soldiers in Eastern Congo, or by financing capital-starved companies in post-Ebola Sierra Leone.

“But our impact goes beyond just jobs, whether in the US$2.6 billion taxes paid last year by the companies in which we invest, or the 56,400 Gigawatts of electricity supplied by the power companies we support. This provides a very clear picture of CDC’s actual development impact, and we hope that the NAO and others will

“This provides a very clear picture of CDC’s actual development impact, and we hope that the NAO and others will recognise this.”