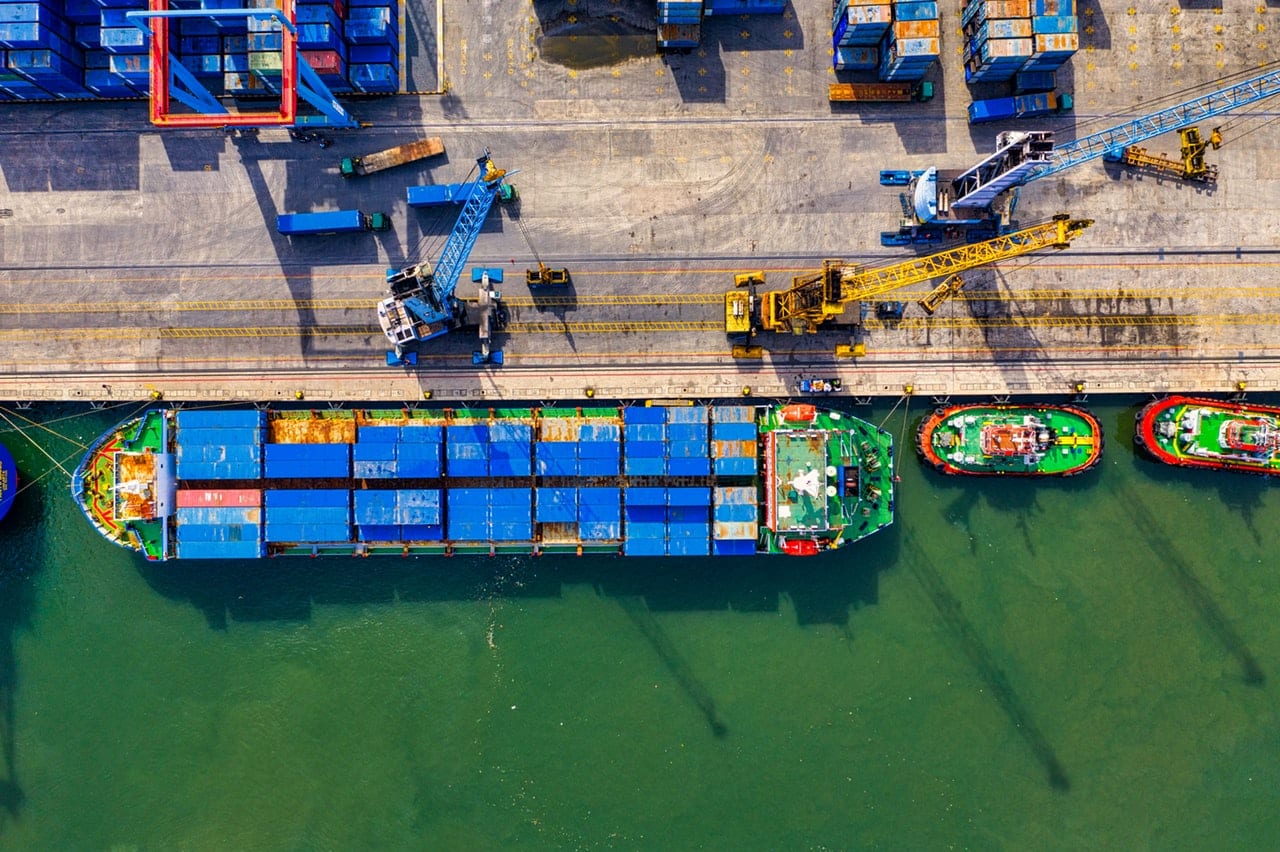 A quick trade deal between the US and the UK, as desired by the US president, does not seem to be taking off soon as it takes a long time to negotiate tariff and non-tariff barriers in areas such as agriculture and the car industry. Moreover, any agreement in this regard will also require the approval of the US Congress.

Although, the US president is looking for a ‘very big and exciting’ trade deal between the trans-Atlantic nations in two years, it may take time for the deal to materialise. It means that the US president’s desire for a quick trade deal is not going to be a reality soon. If there is a deal, the financial services sector will benefit the most since the deal will liberalise financial flows and the commercial presence of British financial services companies in the US as regulations and standards become more compatible.

The US is the second largest trading partner of UK, accounting for nearly 17 per cent of the value of UK exports in 2015, with the EU occupying the top spot at around 44 per cent.

In times succeeding the brexit vote, a number of US technology giants such as Google and Facebook had announced significant investment plans in the UK. While Google plans to create 3,000 jobs in Britain, Facebook will increase the number of employees in the UK by 50 per cent. Apart from this, a number of other US multinationals have plans to invest in the UK.

In case of a trade deal between the UK and the US, more investment is expected in the UK health care sector. One possibility is that US firms will be able to offer regional ambulance contract or community health services, but the government is not likely to allow it.

Meanwhile, there was the Transatlantic Trade and Investment Partnership or the TTIP, which was series of closed-door trade negotiations that was used to be carried out between the EU and the US in Brussels. The talks were used to be conducted under secrecy and elected representatives could only view draft texts relating to TTIP in a secure “reading room” in Brussels, to avoid any further leaks of information about negotiations into the public domain.

In August 2015, the European Commission was accused of a cover-up after it refused to release details of talks between its officials and the tobacco industry and, as a result, it made the negotiations documents public which included all EU proposals in the regulatory and rules components of the agreement.