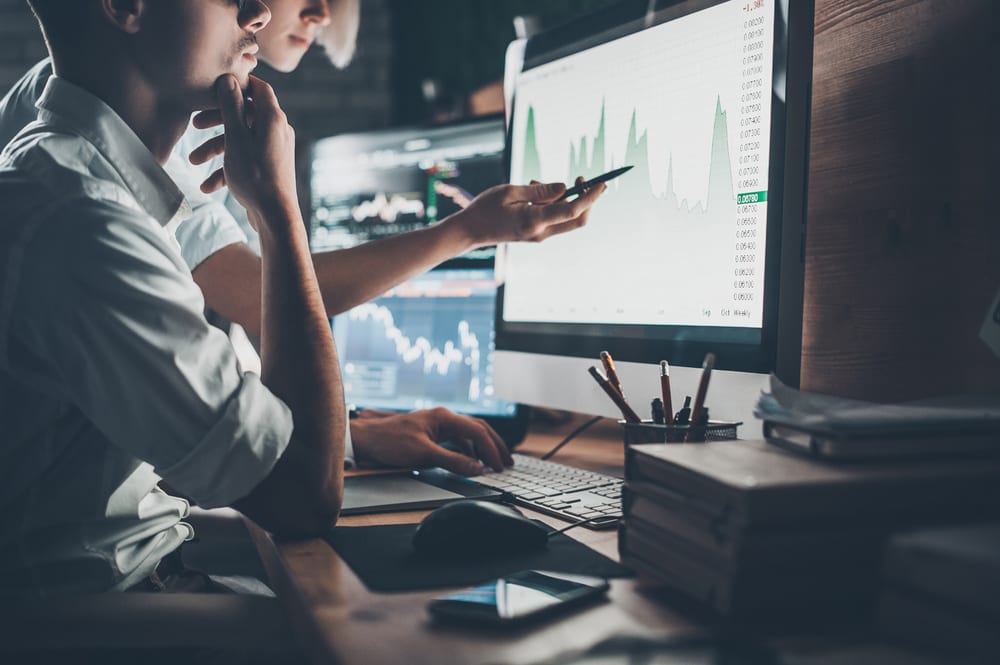 The creation of the new plan will increase transparency and address inefficiencies, conflicts of interest and other issues around the dissemination of stock market data, the SEC said

The U.S. Securities and Exchange Commission on Wednesday voted to order exchanges and the Financial Industry Regulatory Authority to create a new governance plan for the dissemination of stock market data needed for trading.

The creation of the new plan will increase transparency and address inefficiencies, conflicts of interest and other issues around the dissemination of real-time, consolidated stock market data, which is currently governed by three separate plans, the SEC said.

The regulator tasked the exchanges and FINRA, collectively known as self-regulatory organizations (SROs), with creating a single governance plan that will reduce the influence of large exchange groups in decision-making around the data, in part by giving a bigger say to non-exchange participants.

The SROs were put in charge of the data feeds, which show current best prices and last trades for stocks, before exchanges were for-profit companies. The rules were last updated in 2005.

Since then, exchanges have created faster, more sophisticated proprietary data feeds that compete with the public feeds. Many larger brokers say they need to pay for the private data feeds, which are often more expensive than the public feeds, in order to remain competitive, and that this has created a two-tiered market.

The significant conflicts and potential conflicts between the exchanges’ business interests in proprietary data offerings and their obligations as self-regulatory organizations to ensure prompt, accurate, reliable, and fair dissemination of consolidated market data through the jointly administered equity data plans, need to be addressed, SEC Chairman Jay Clayton said.

The SROs now must file a new plan within 90 days, which will then be published for public comment before the SEC takes it into consideration.

Separately, on Feb. 14 the SEC proposed adding more stock price information to public feeds and allowing other firms to compete against the exchanges in running them.

Some exchanges had asked the SEC for more time to consider the proposals, in part because their focus has been on keeping the markets operating during unprecedented volumes and shelter-in-place orders due to the coronavirus pandemic.

“We have serious concerns about reforms that give huge amounts of power to banks and prop traders, who are highly conflicted on the question of market data,” said Nandini Sukumar, chief executive of the World Federation of Exchanges trade group. “This proposal and another pending one on market data are being rushed through while everyone is grappling with a once-in-a-generation economic crisis. Why?”