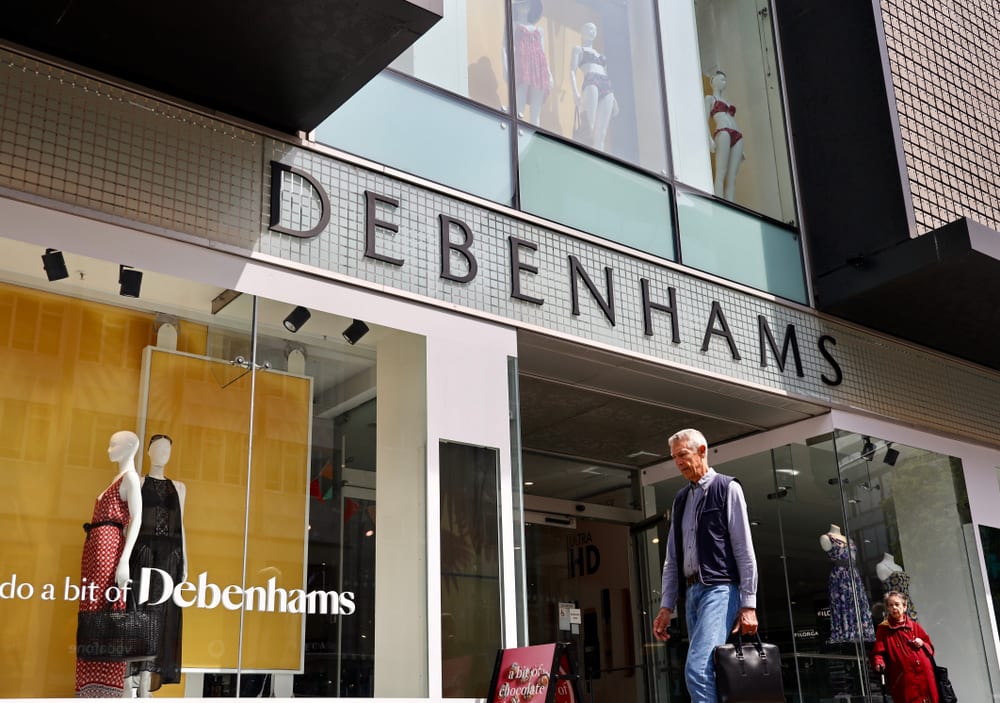 British department store group Debenhams will shut down five of its stores in Hammerson leading to potentially 1,400 job cuts, as it failed to agree rent terms with the mall operator

British department store group Debenhams said it will shut down five of its stores in Hammerson leading to potentially 1,400 job cuts, as it failed to agree rent terms with the mall operator.

Retail property owners and tenants have been working together to defer rent payments and find other solutions that allow shops, businesses and landlords to ride out the coronavirus shutdown.

We can confirm that despite our best efforts, we have been unable to agree terms with Hammerson on our five stores in its shopping centres, and so they will not be reopening, Debenhams said in a statement.

We continue to engage in constructive talks with our landlords and have agreed terms on the vast majority of our stores, which we look forward to reopening when government restrictions allow, it said.

With Britain in lockdown during the pandemic, Debenhams’ 142 UK stores are closed, while the majority of its 22,000 workers are being paid under the government’s furlough scheme. The company continues to trade online.

Debenhams’ spokesman said the company would shut down stores in Hammerson’s centres, including Bullring and Oracle.

The likely 6% cut in its workforce comes as the retailer went into administration last month for the second time in a year, seeking to protect itself from legal action by creditors during the pandemic that could have pushed it into liquidation.

The news is an additional blow to Hammerson, whose shares hit an all-time low after it terminated a 400 million pound ($497.20 million) deal to sell its retail parks to private equity firm Orion on Wednesday.

They were the top loser on the STOXX 600 index. Shares of the company have dropped more than 80% since late December.

Last month, an industry body said that British retailers suffered their biggest fall in sales since the 2008 financial crisis in the first half of April as the pandemic kept shoppers at home and forced store closures.

Shares of Hammerson, which received only 37% of its UK rent billed for Q2, fell more than 12% on Wednesday.