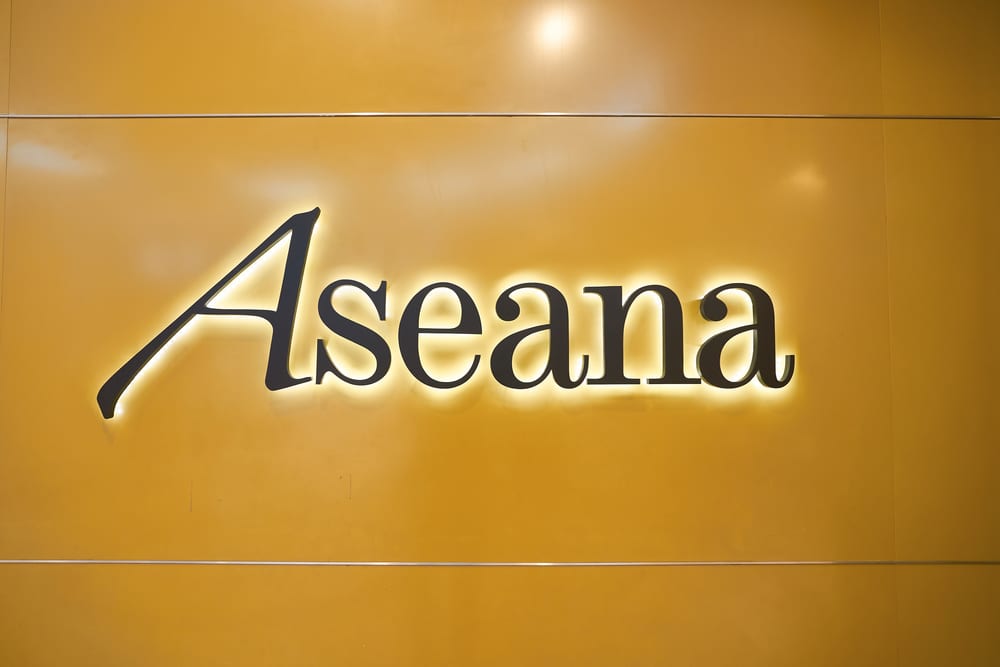 Following the reorganisation, there would be a complete separation of interests of Aseana from Ireka

Following the reorganisation, there would be a complete separation of interests of Aseana from Ireka. Loss-making Ireka has a direct 23.07% stake in Aseana as at April 10, 2019.

In a filing with Bursa Malaysia, Ireka said it had yesterday signed a non-binding heads of agreement with Aseana in respect of the demerger arrangement. Both parties target to sign binding agreements by May 21.

The exercise would involve separating the interests of Ireka Group and its concert party Legacy Essence Ltd along with certain other shareholders (participating shareholders), who together own 50% in Aseana, from those of Aseana.

It is presently contemplated that those assets will comprise The RuMa Hotel and Residences in Kuala Lumpur, a portion of the land owned by Aseana in Kota Kinabalu, Sabah and certain residual assets from past developments. Any shares so acquired by Aseana would be cancelled, it said.

Ireka said further announcements will be made upon the signing of these agreements.

In August last year, Ireka group managing director Datuk Lai Voon Hon told The Edge Malaysia weekly that Aseana is expected to have sold most of the six assets on its divestment programme by the end of March 31, 2020. The assets include a hospital and the International Healthcare Park in Ho Chi Minh City, the RuMa Hotel and Residences, Four Points by Sheraton Sandakan Hotel in Sabah, and an 80-acre piece of land in Kota Kinabalu that were originally meant for a seafront resort and residential development.

The six assets had a realisable net asset value of US$183.40 million as at Dec 31, 2018. Returns from the sale of the assets would hasten Ireka’s return to profitability, the report said.

Ireka shares last closed at 40 sen on Wednesday, for a market capitalisation of RM74.68 million (US$17.23 million).