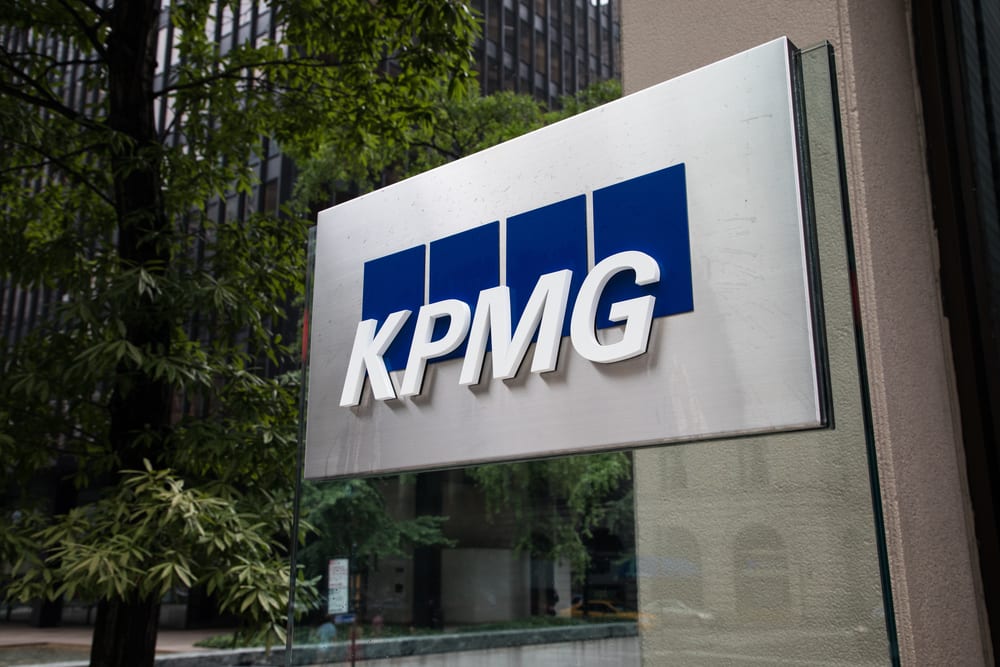 The number of corporate insolvencies in Britain fell a third in April compared to the year before as government support plans kept firms afloat, according to figures from KPMG

The number of corporate insolvencies in Britain fell a third in April compared to the year before even as the COVID-19 pandemic hammered the economy, figures compiled by KPMG showed on Friday, as government support packages kept firms afloat.

The spread of the novel coronavirus – and lockdown measures introduced to contain it – has ravaged the British economy, with Britons told to stay indoors and many non-essential businesses told to close. The Bank of England said on Thursday it could cause the biggest economic slump in over 300 years.

Britain is due to begin a limited easing of lockdown measures next week but a rapid reopening of the economy is not on the cards as Prime Minister Boris Johnson looks to avoid a second peak of infections.

To support businesses through the lockdown, finance minister Rishi Sunak has announced a raft of schemes, including a job retention plan allowing employers to furlough staff while government pays up to 80% of their wages.

KPMG head of restructuring Blair Nimmo said that the measures had prevented a deluge of companies entering administration but cautioned that the route out of the crisis was uncertain and that, for some, insolvencies might have been merely delayed.

It gave companies the opportunity to go into a mothball or hibernate state whilst they waited to see what the outcome would be and how they could access the support schemes, Nimmo told Reuters, adding that courts had also not been processing winding up orders in the same way.

It doesn’t mean to say that the companies won’t have issues moving forward, he said.

The analysis of insolvency notices by KPMG’s Restructuring practice showed that 61 companies fell into administration during April 2020 compared to 91 in April 2019.

Some high profile firms have gone into administration since the pandemic struck, including Carluccio’s restaurants in late March and retailers Oasis, Warehouse and Debenhams in April.

Nimmo said that casual dining and retail had already faced substantial difficulties even before the coronavirus lockdown, which would not be alleviated by temporary government measures.

He said that some firms that would have gone out of business in April even without the COVID-19 pandemic had been saved by the government’s schemes, but the measures had also rescued otherwise viable companies from the effects of the outbreak.

In some cases, the schemes will only help to delay the inevitable, Nimmo said. But in other cases they may actually be able to avoid it.